Another episode of WE HATE MOVIES takes Shape!

From WE HATE MOVIES
On this week's terrifying episode, the gang dives deeper into the Halloween Spooktacular as they take a look at the wretched sequel, Halloween: The Curse of Michael Myers! Look how terrible this mask is! Is Michael Myers the only movie monster that can drive a van? And who's responsible for cleaning up that bloody bus station?! PLUS: Several wishy-washy Donald Pleasence impressions!

When I was a kid DR. SHRINKER was a big deal... 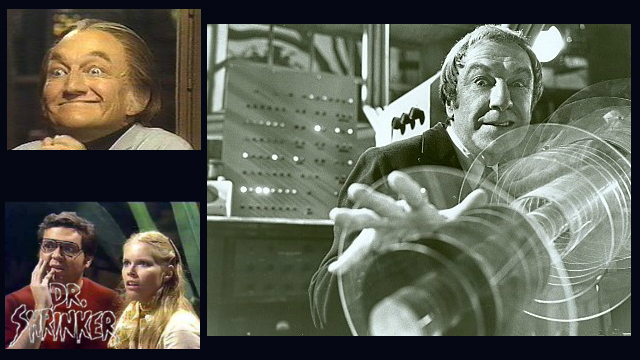 Check out The Night Blogger Podcast (and why not give it a review?) 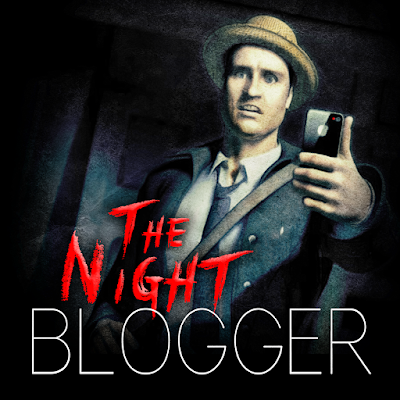 "My name is Brian Foster and some people call me The Night Blogger..."

Episode One
In which Brian Foster plays the graveyard game, rides the bus and digs up a whole lot of trouble.

Episode Two
Creepy clowns, first dates and just when you think things can't get any worse the Devil shows up.

Episode Four
Brian Foster goes to the hospital, then jail, then the morgue.

Burma Shave
A meditation upon a scrapyard diary. 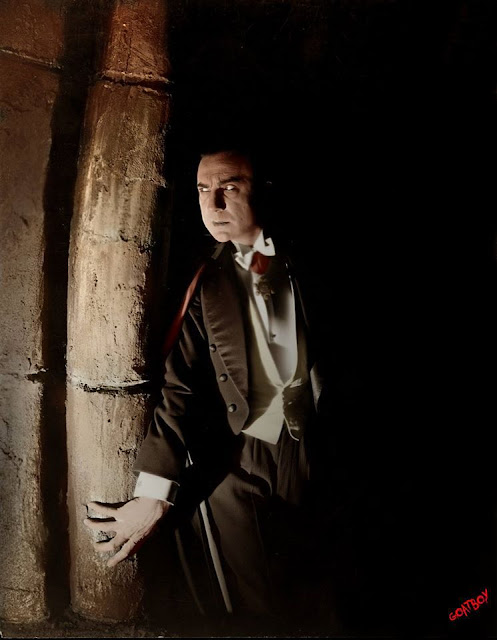 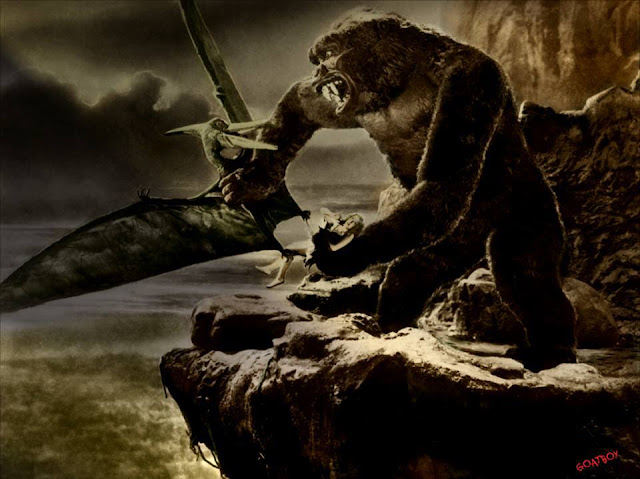 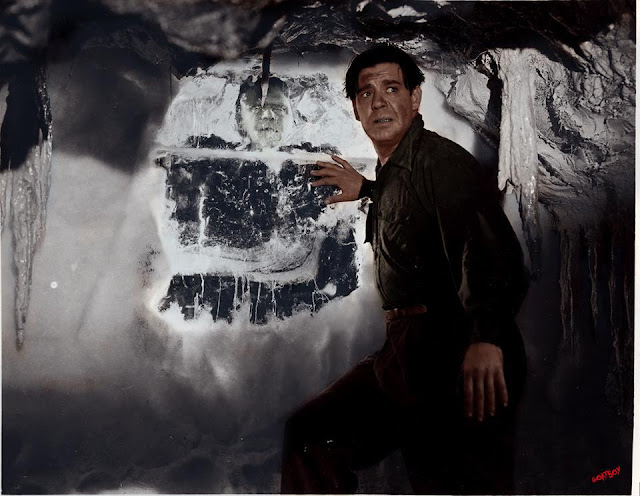 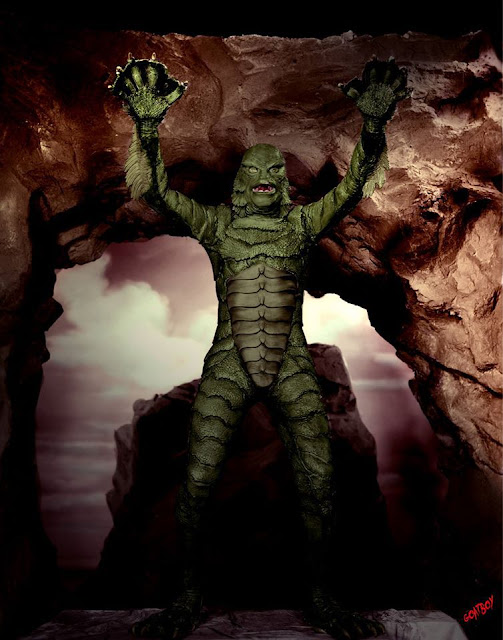 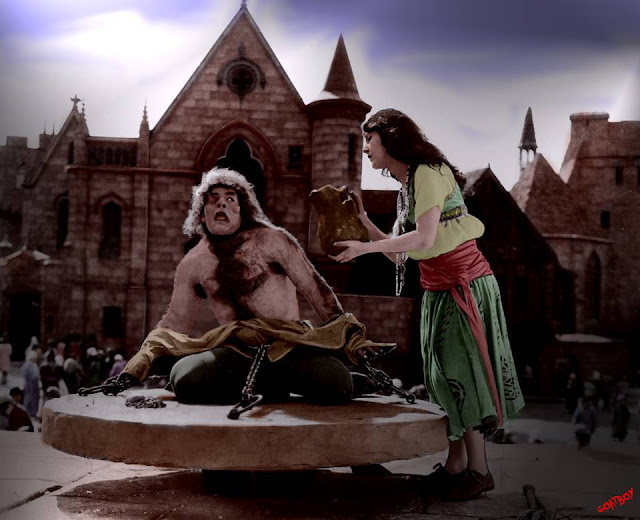 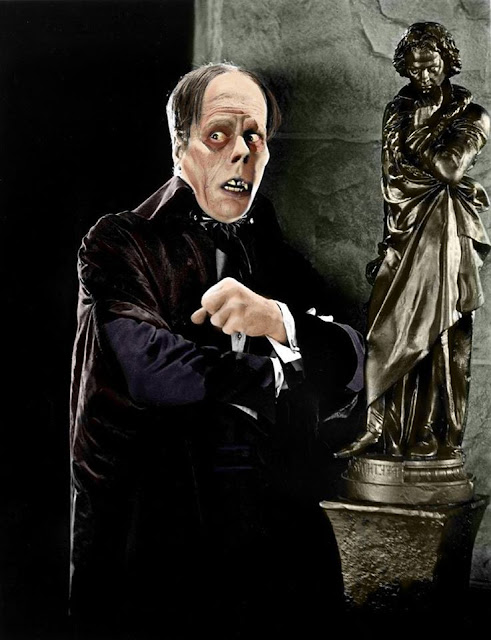 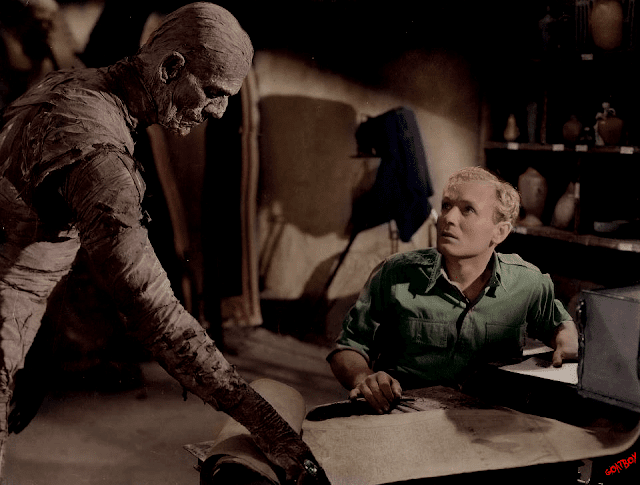 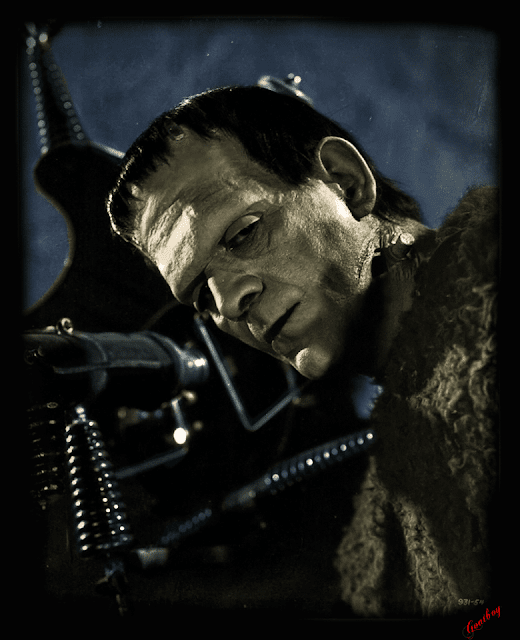 Email ThisBlogThis!Share to TwitterShare to FacebookShare to Pinterest
Labels: something classic 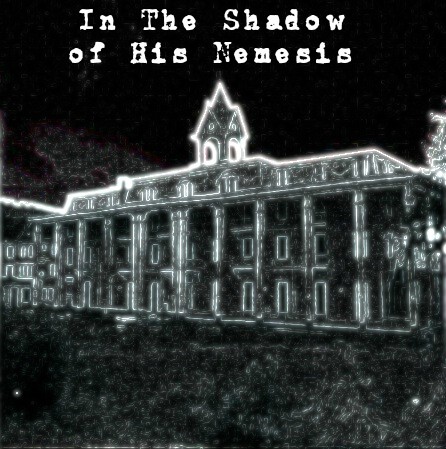 "In the end love makes monsters of us all."

Isobel Talbot's life was a monotony, even her heartbreaks were predictable; but a chance encounter leaves her running for her life from the most terrible and impossible things.
And worse yet, she's fallen in love.

BOOK ONE: EXILES FROM THE ORDINARY WORLD

BOOK FOUR: THE FACE OF SANCTUARY

Email ThisBlogThis!Share to TwitterShare to FacebookShare to Pinterest
Labels: In The Shadow Of His Nemesis

How about a little more found footage for ya? 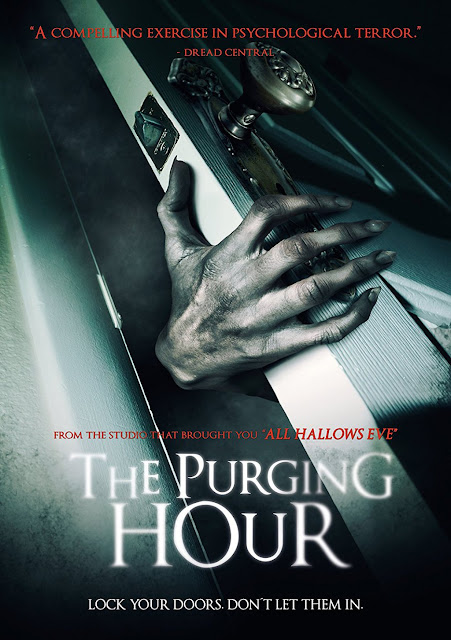 Hey look! Someone found footage in the woods! That almost NEVER happens. 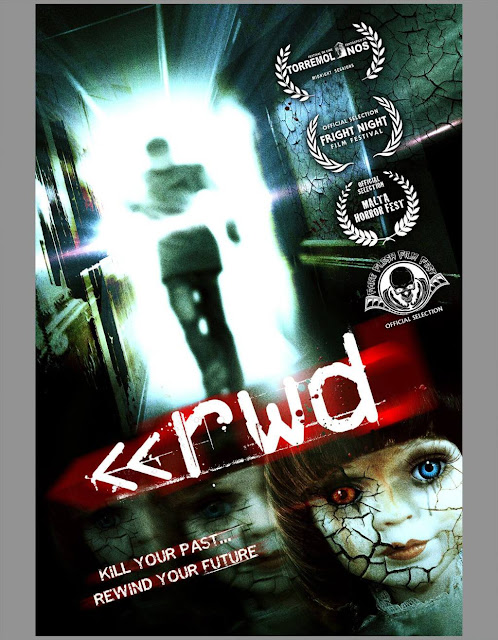 The long delayed film SOLACE is coming out. Lets review the trailer... 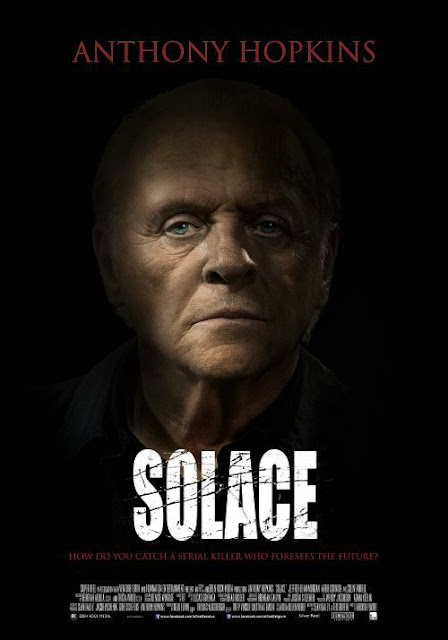