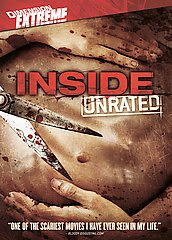 Well that was intense... in fact it was almost a little too intense for me...

Wow. Did I really say that? I must getting old.


I ended up seeing Alfred Hitchcock's Psycho at a young age (on PBS of all places!) and that put me in a place where stories about rampaging nutcases wielding sharp things don't usually do much for me. Oh there will always be exceptions to the rule like Silence of the Lambs, the original Halloween, Curtains and Audition but most of the time I could care less what Leatherface and Jason are up to.

And just to show you how much of a hypocrite I am my favorite horror film is still Phantasm and the Tall Man has plenty of stabby moments in that film to say the least. (And don't get me started on those balls of his!)

So I guess if your garden variety slasher reveals he did it all because he was possessed by the spirit of Cthulhu's sweatsock I might be more interested but otherwise give me the weird stuff, give me The Masque of the Red Death instead of The Fall of the House of Usher.

So what does Inside have to do with all this?

Inside is the story of a pregnant woman alone on Christmas eve finding herself stalked by a madwoman determined to take the baby from her. And did I mention said madwoman is carrying scissors?

Well I have heard a lot about the movie over the last year or so but I can't say I was in a rush to see it. Luck and a rare bit of free time gave me a chance to watch the film and let me just say that, if you have the stomach for it, this is one HELL of a movie. I literally squirmed in my seat- remember that intense, mad and stomach-turning final 20 minutes of Takashi Miike's Audition?

Well Inside is like that for over an hour.

The performances from the two lead actresses will keep you riveted, Béatrice Dalle especially. She creates an antagonist as pathetic as she is terrifying. If I have one complaint about the film, I think it could have gone with out one less set piece. They almost overdo it.

But the images, and questions, this film leaves you with will stay with you a while.

Inside is a keeper... I just don't know how long it will be before I have the nerve to watch it again.

And... in a final creepy postscript... doesn't the film's villainess Béatrice Dalle look a little like the Octomom? 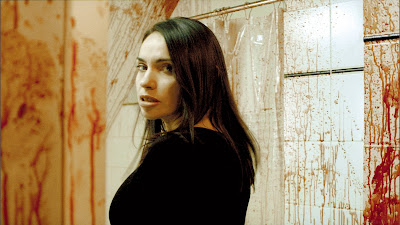 Email ThisBlogThis!Share to TwitterShare to FacebookShare to Pinterest
Labels: not quite reviews

Friday Best of My Blogroll

Well here were are again... I have no best website of the week this time because they were all pretty cool.


Kindertrauma forced me to remember the most disturbing episode of Little House On The Prairie ever! And after I had worked so hard to suppress it! (Still not as bad as that The Waltons one with the poltergeist though...)

Do you suffer from the disorder known as Elf Rage? Read this thought-provoking piece from Burning Zeppelin Experience and decide for yourself.

DarcKnyt mused about horror films that moved or disappointed him. He also looked for suggestions for some other horror movies to try out. Always a subject I like to barge in on.

Gone and Forgotten thrilled us with tales of the Justice League fighting their own uniforms!

Monster Crazy showed me a cast photo from The Comedy of Terrors that I had never seen.

Once again Mad Mad Mad Mad Movies makes intrigues me with a movie I had never heard of before. This one is called The Night God Screamed, the title alone is gold I tells ya. GOLD!

The Haunted Closet had scans from a graphic novel adaption of Dracula by artist Fernando Fernandez. It looks like its off to the used bookstore so I can try to score a copy.

The Lighning Bug's Lair posted a nice review of Let's Scare Jessca To Death- a horror film more people should know about.

Monster Brains just has some great art from just about everywhere to look at.

Francis Hogan added a new page to My Supa Life and the world rejoiced!

Meanwhile I have the latest installment of In The Shadow Of His Nemesis ready for Wednesday and I may have broken through the mental logjam keeping me stuck around chapter 50 or so... (Yes it is going to go on that long... at least!) I also found the lost pages and notes for part three of my Star Wars fans vs Zombies saga, I may have something new to show you on that front sometime soon.

I don't think there could possibly be an image more viral...

Ok kids... I am sure most of you have seen this already but just in case you missed it... 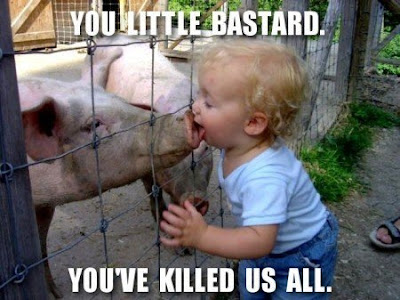 CHUD.COM has a nice interview with Sid and Marty Kroft...

...about THE LAND OF THE LOST.

It talks about the old series and the new movie.


I have been a fan of the original series since I was a kid. I consider the first season a perfect self-contained story and it blew my tiny little mind. LOST was never this cool because LOST doesn't have sleestacs.

It was was almost as though HP LOVECRAFT and RE HOWARD got together to write a kids show.

Some folks may not like the idea of the film being half comedy and half adventure but I have hopes for the project.

I mean ch3eck this out fellow nerds! 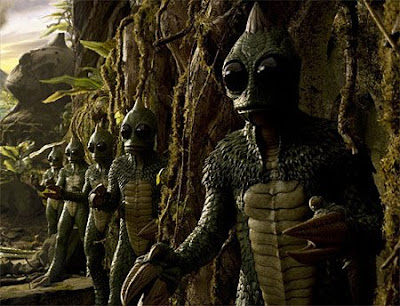 As you can see on the left there I now have 41 subscribers- the same number as my age! I want to thank each of your for making the decision to subscribe and if I wasn't broke I would give you all free tote bags.

Of course the thing with FEEDBURNER is that the subscriber count seems to bounce up and down a lot... I'm not really sure how that works.

I remember that the day after I posted the story GRANNY PANTIES the subscriber count dropped by ten... it came back again but it did make me wonder if the world was ready for underwear themed horror tales...
at April 29, 2009 No comments:

Somehow we made it to chapter ten!


Hope you're reading and enjoying.

Any Blog you haven't read is a new blog

I used to read the Gone and Forgotten web site all the time but I lost touch with it.

Imagine my joy at seeing it now available in blog format!


How can you not love a site that gives you images like this? 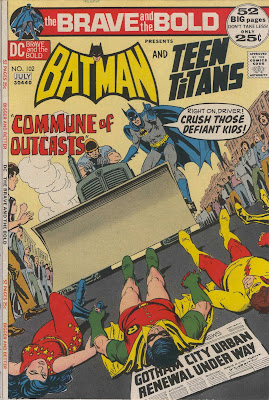 The longer articles are great too!

A quick update and a link to the greatest headline ever!

Hello faithful readers, just wanted to check in and mention that while you may have not seen a post, Facebook update or tweet from me that I am in fact still here.

My weekend was not exactly work intensive, in fact I spent most of my free time with my three great loves; my wife, my daughter and FABLE II.

A great game for a guy going through D&D withdrawal.

I am still working on the serial novel but oddly enough I have found myself stuck in the area between chapters 30-50. It isn't so much a quagmire in the plot as my own fretting over making sure a conversation between several characters goes as smoothly as possible.

I'm sure I'll get there soon enough...


Meanwhile let me share the greatest headline ever with you;

George Bartusek, who got freaky with two blow-up sex dolls in a grocery store parking lot, won't do jail time, a judge has ruled...