Email ThisBlogThis!Share to TwitterShare to FacebookShare to Pinterest
Labels: Chilling Tales For Dark Nights, something scary 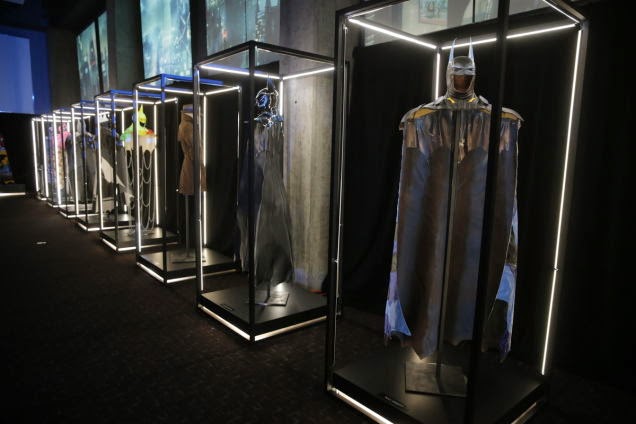 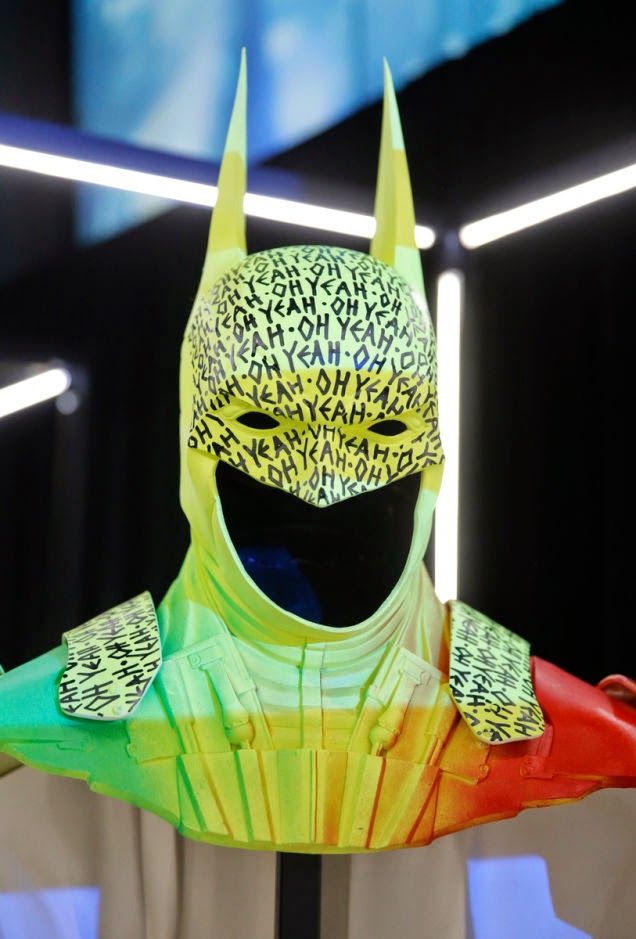 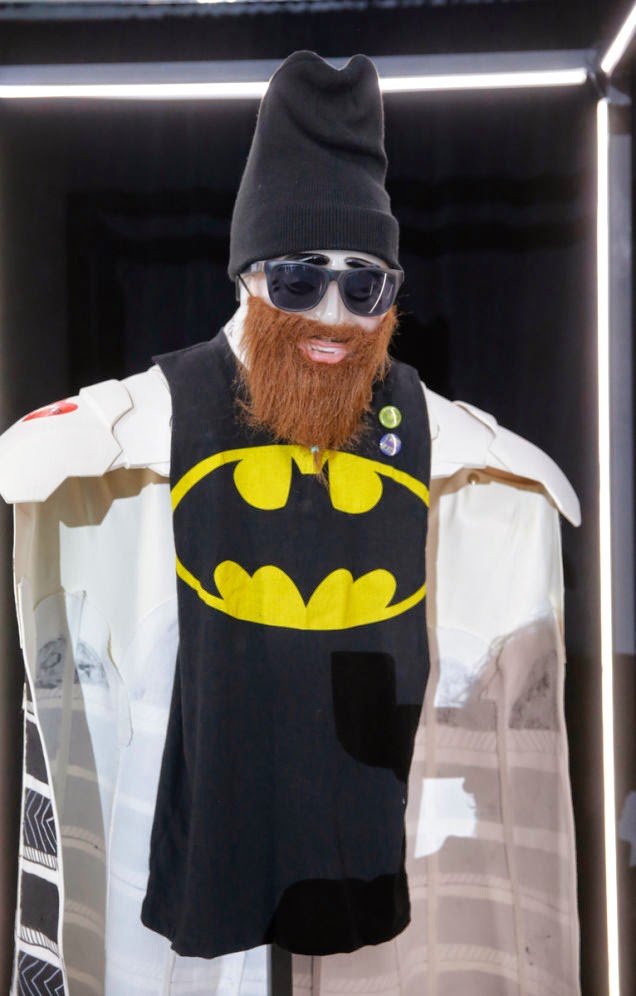 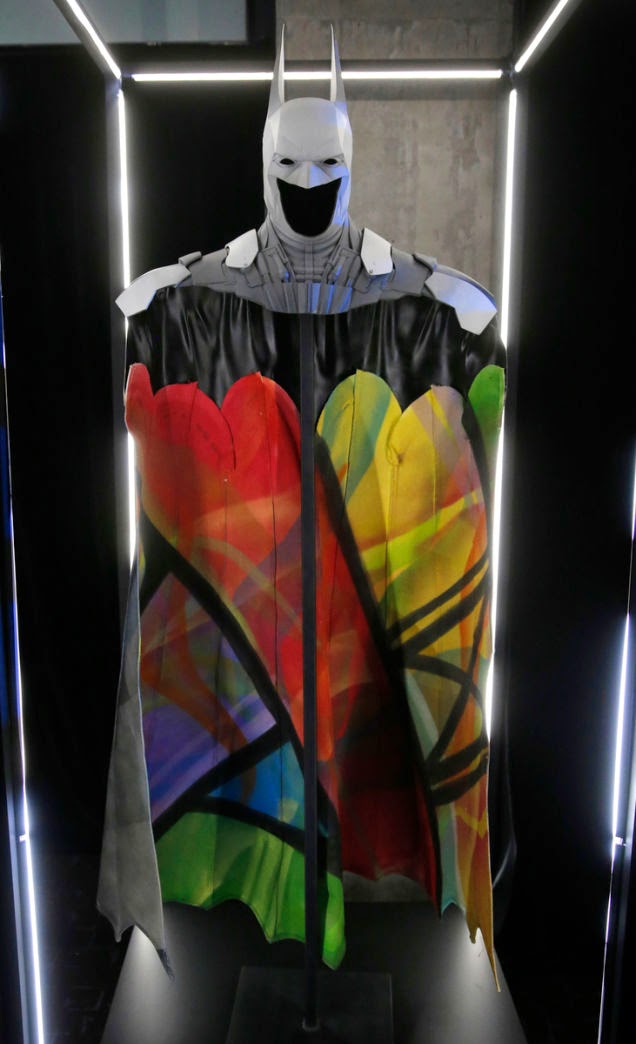 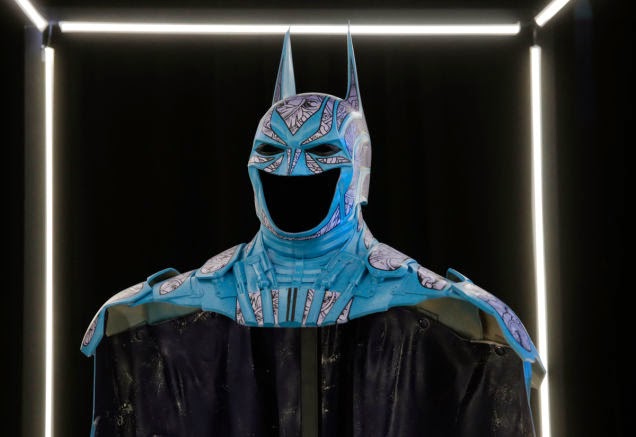 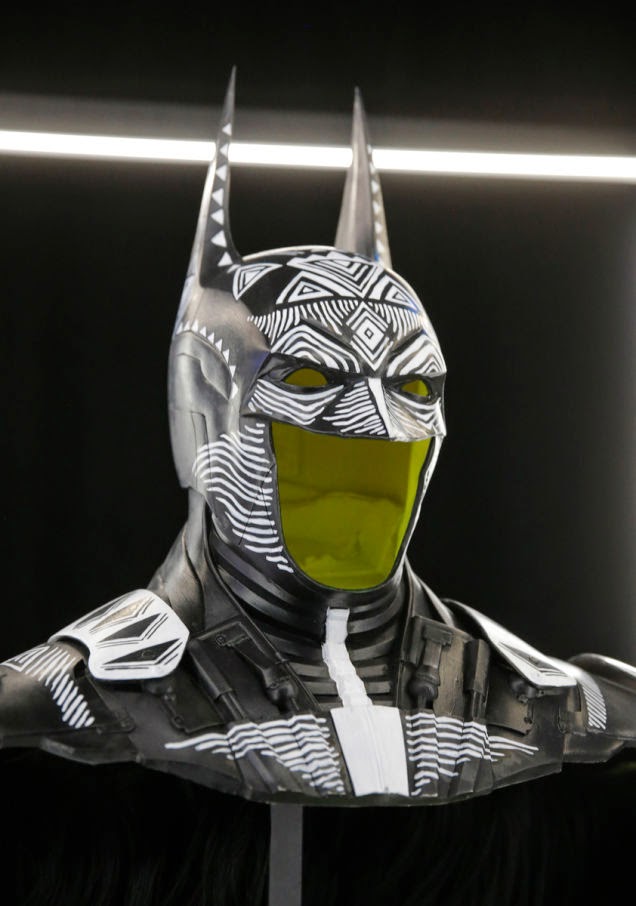 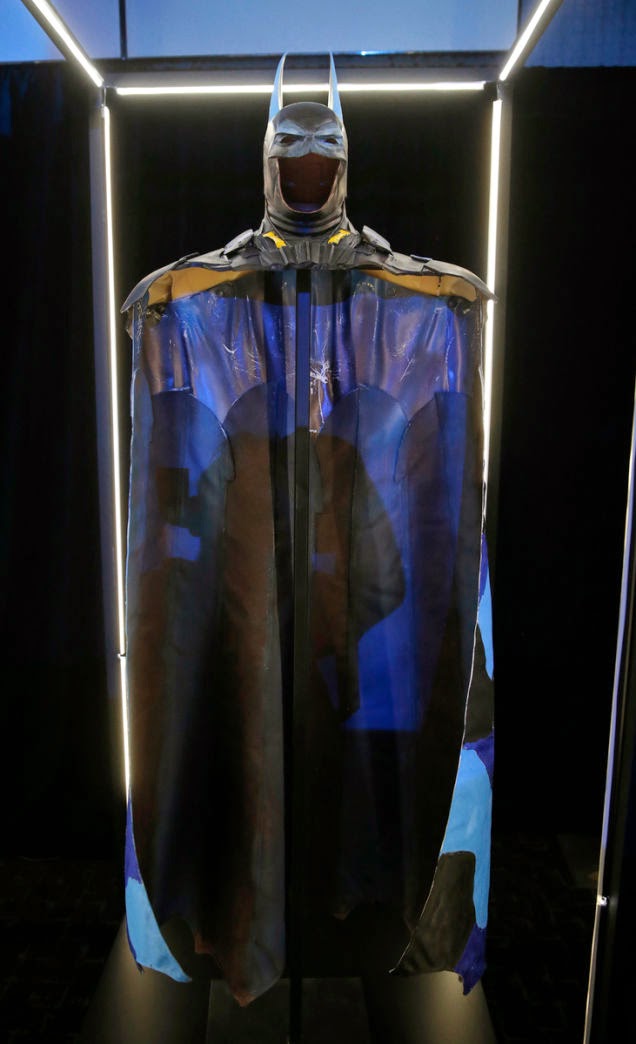 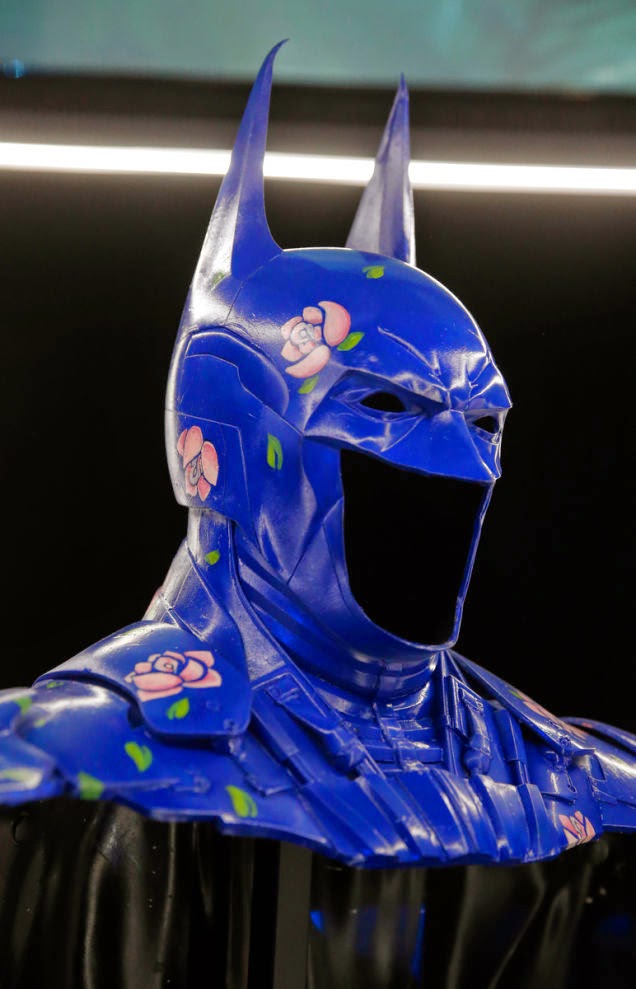 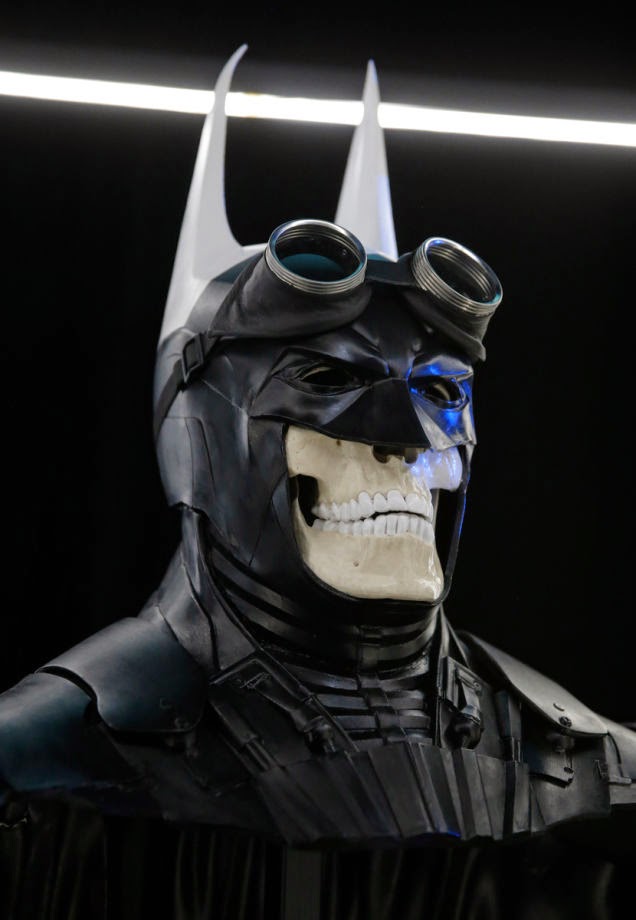 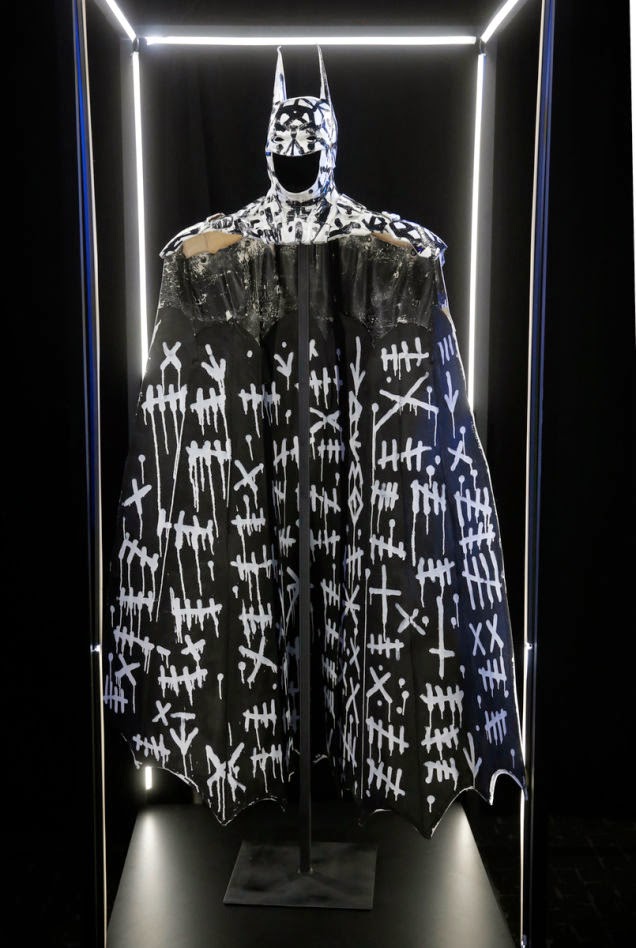 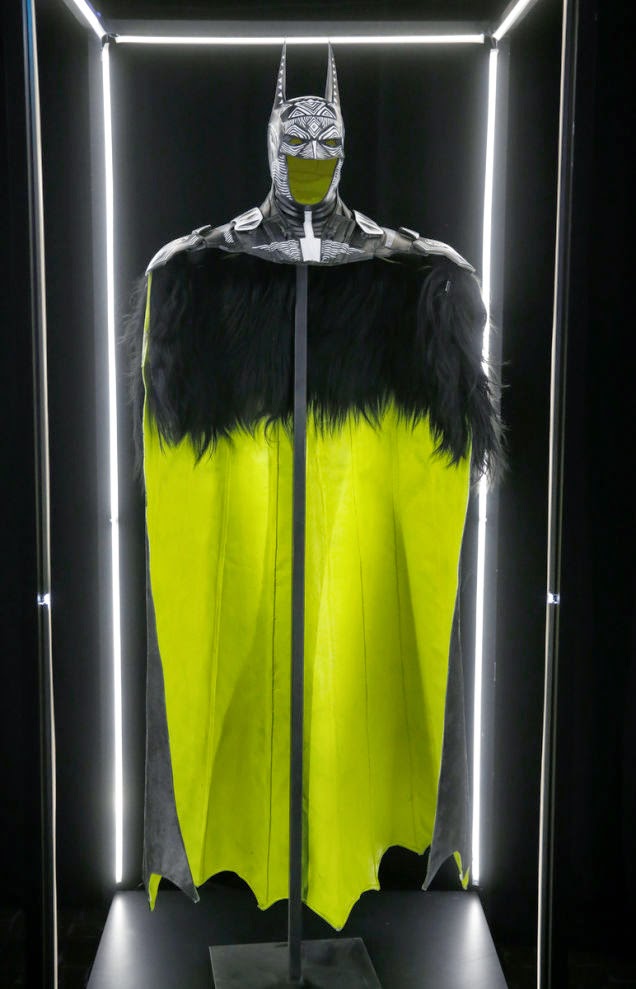 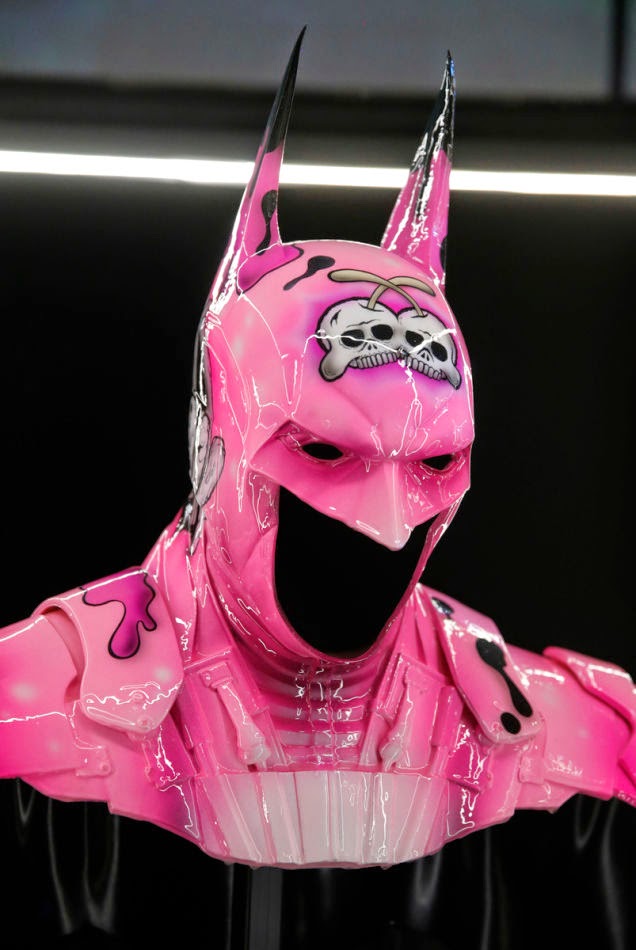 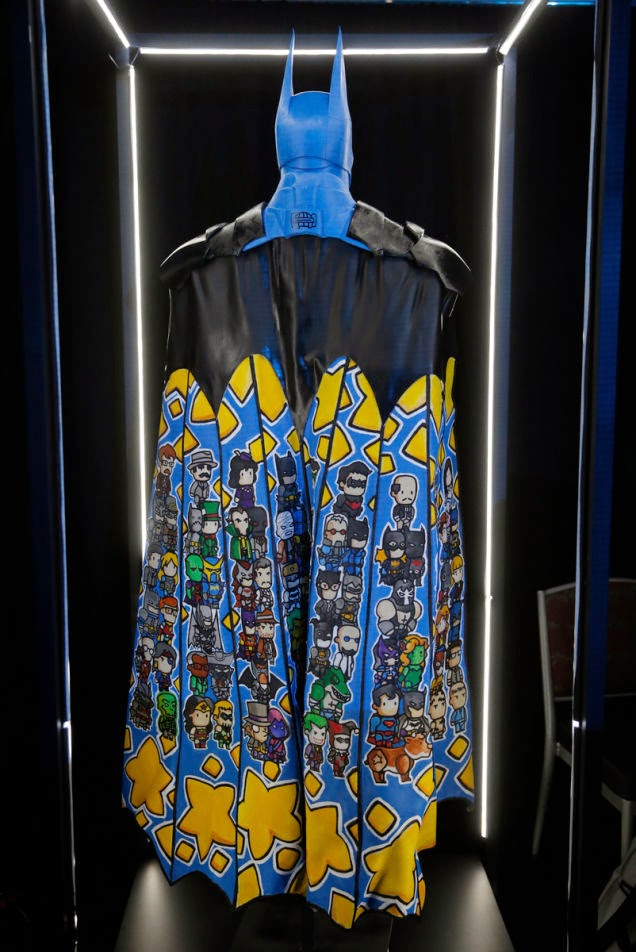 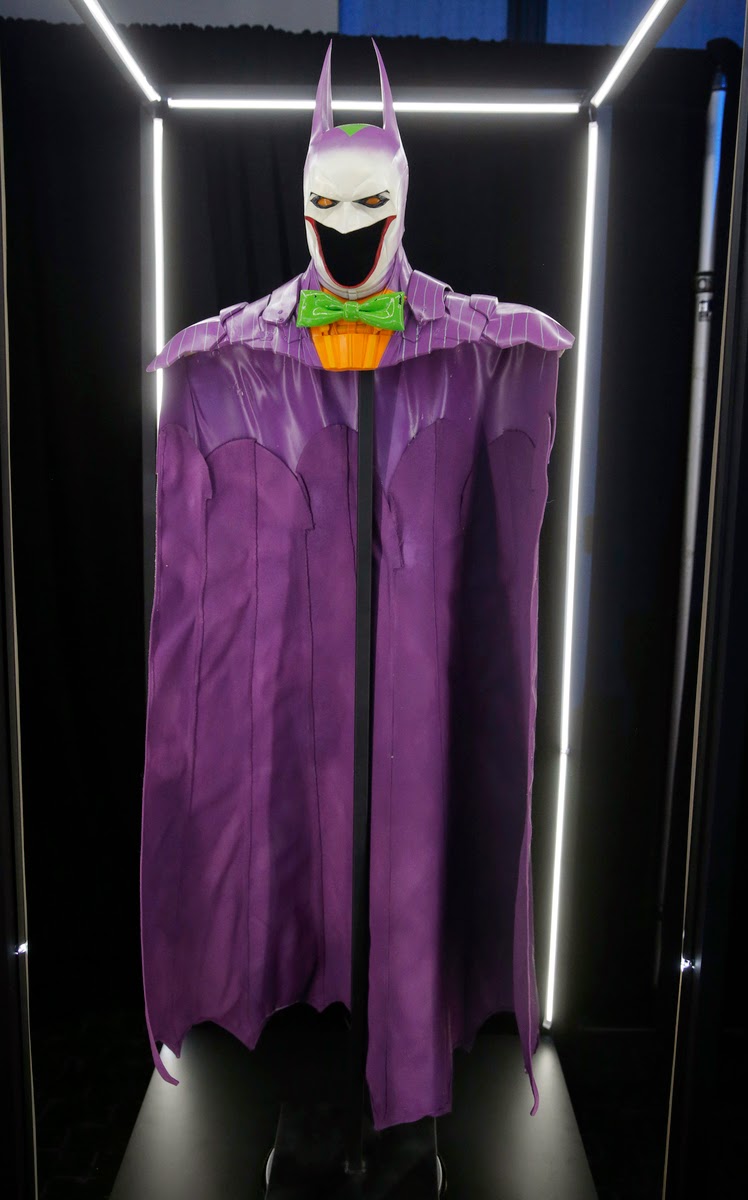 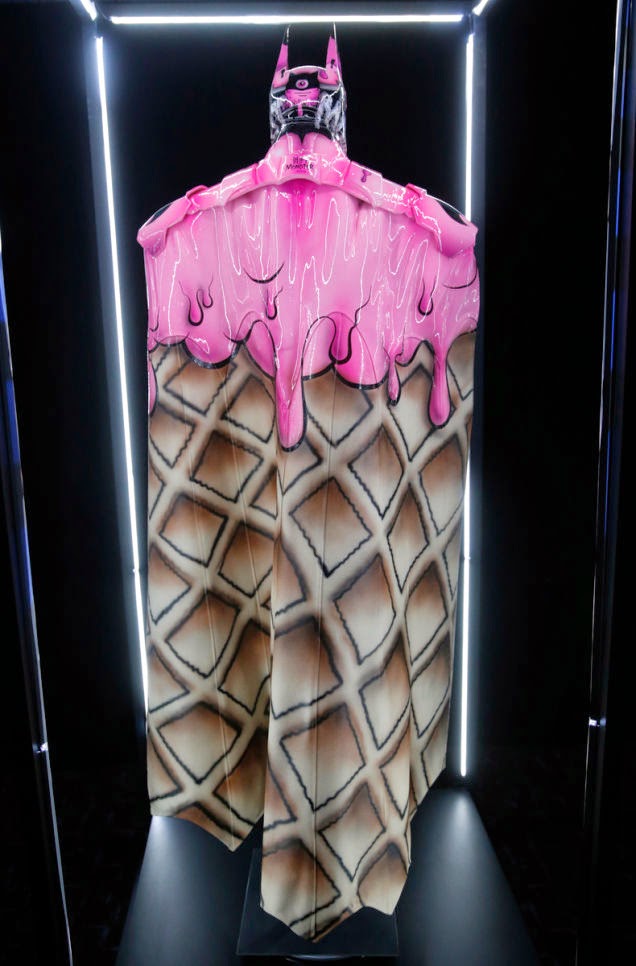 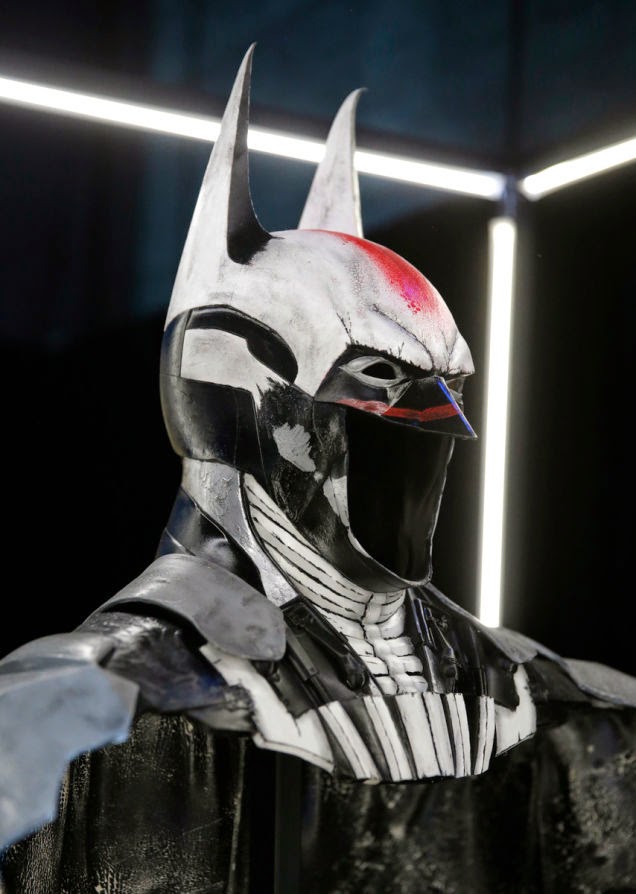 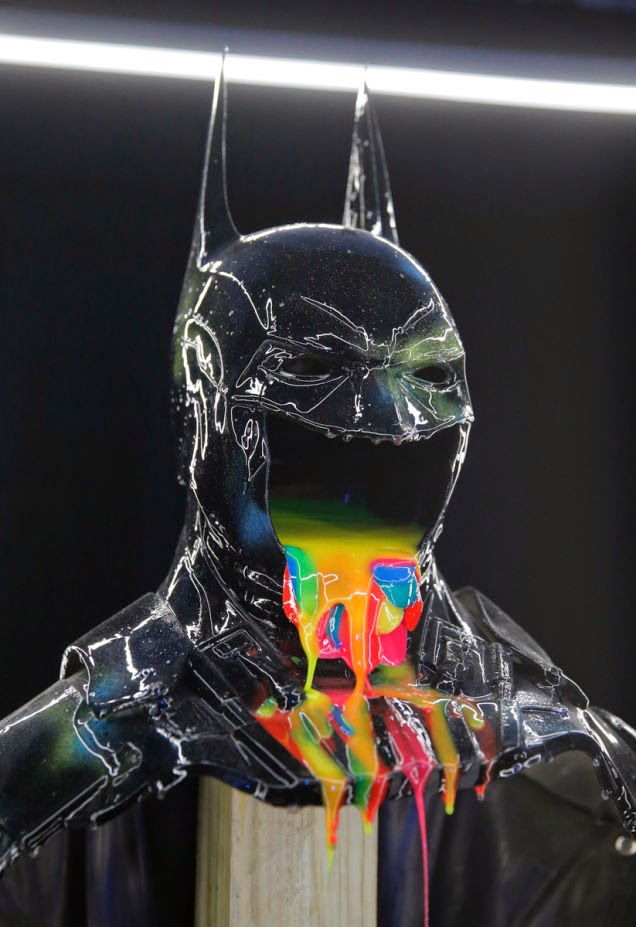 CALVIN'S CANADIAN CAVE OF COOL has show me my first glimpse of the new Wonder Woman. Thanks Cal! 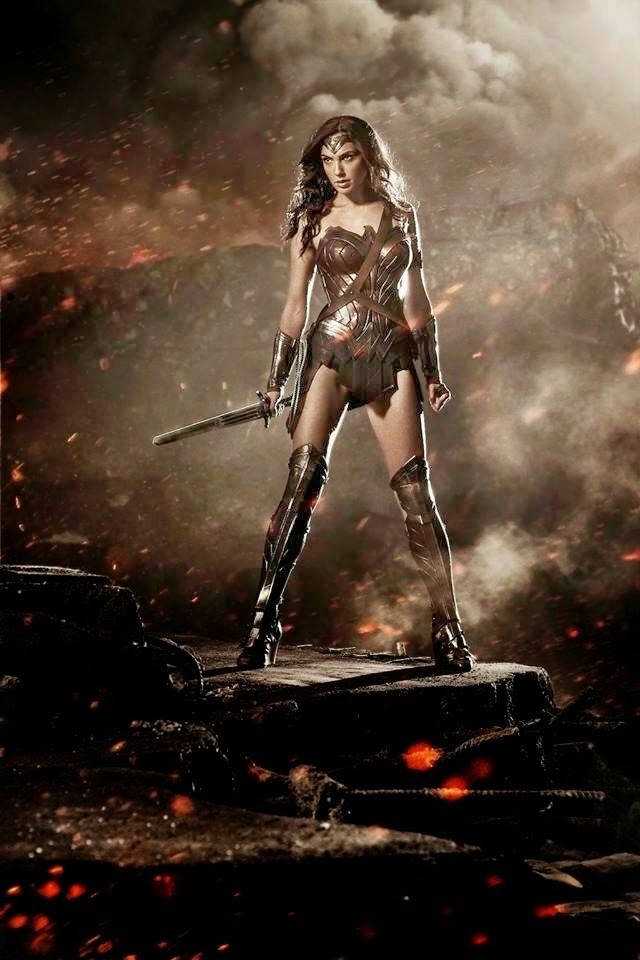 Email ThisBlogThis!Share to TwitterShare to FacebookShare to Pinterest
Labels: something cool, superheroes

You will believe Nicolas Cage could have flown!

More images for the HORNS movie! I am so excited for this one... Joe Hill's novel is unforgettable. 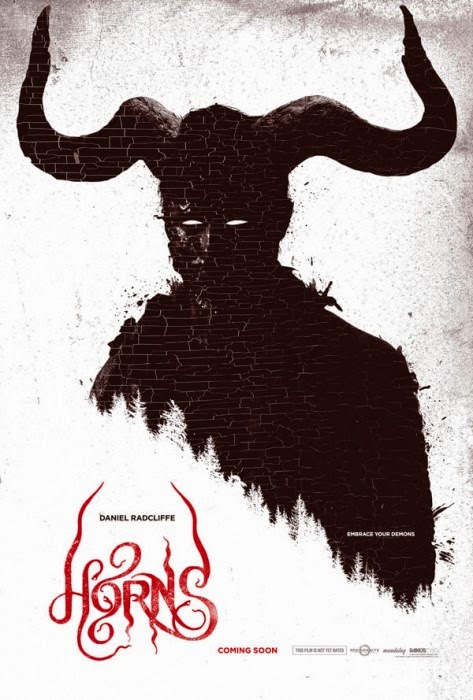 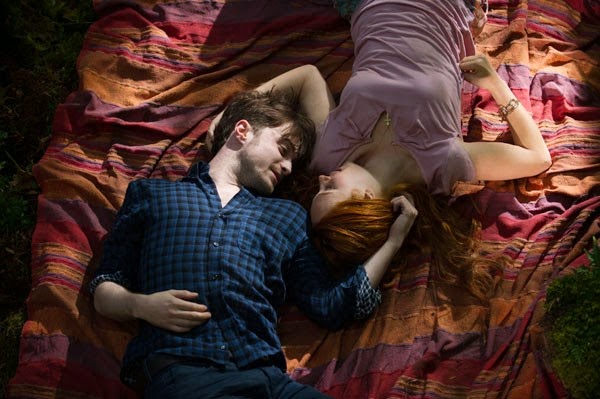 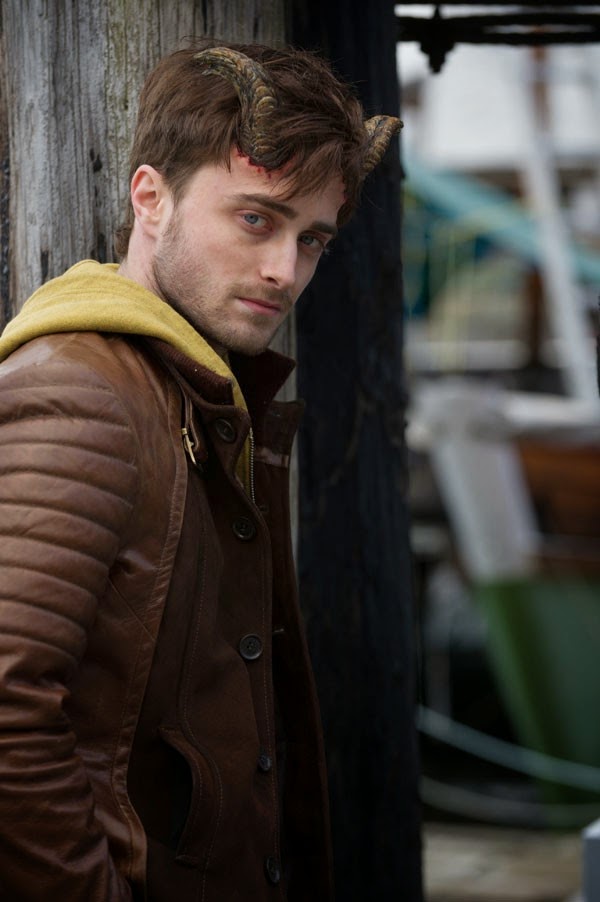 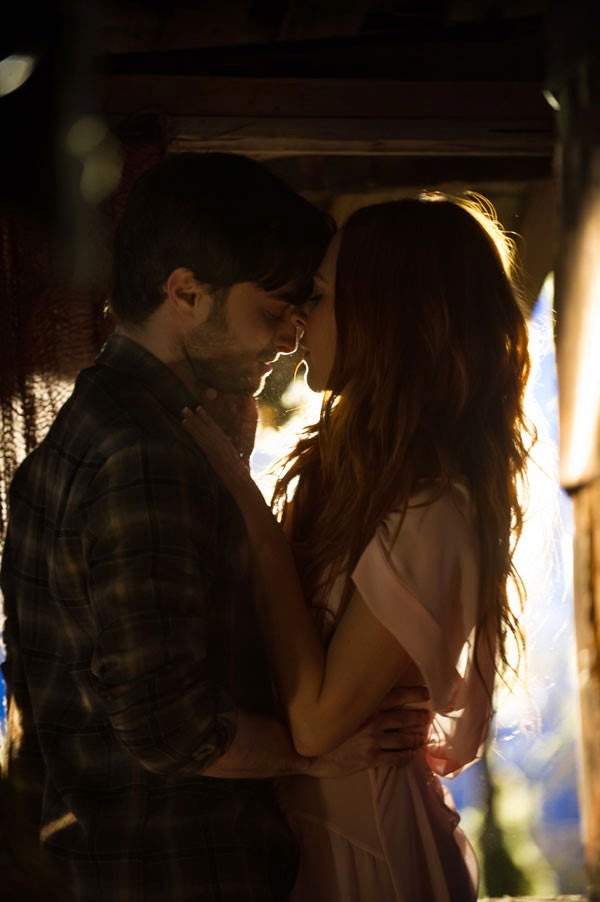 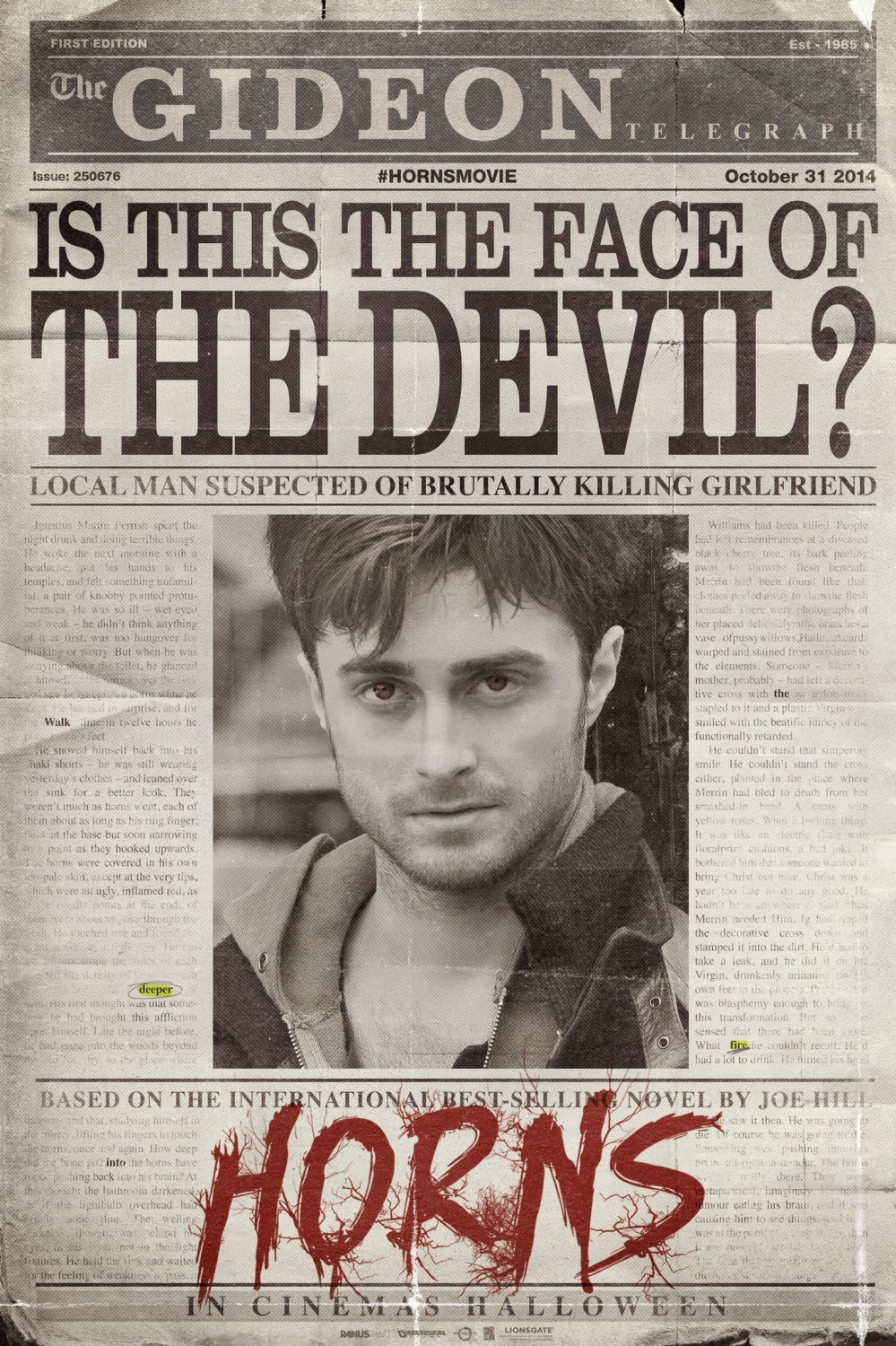 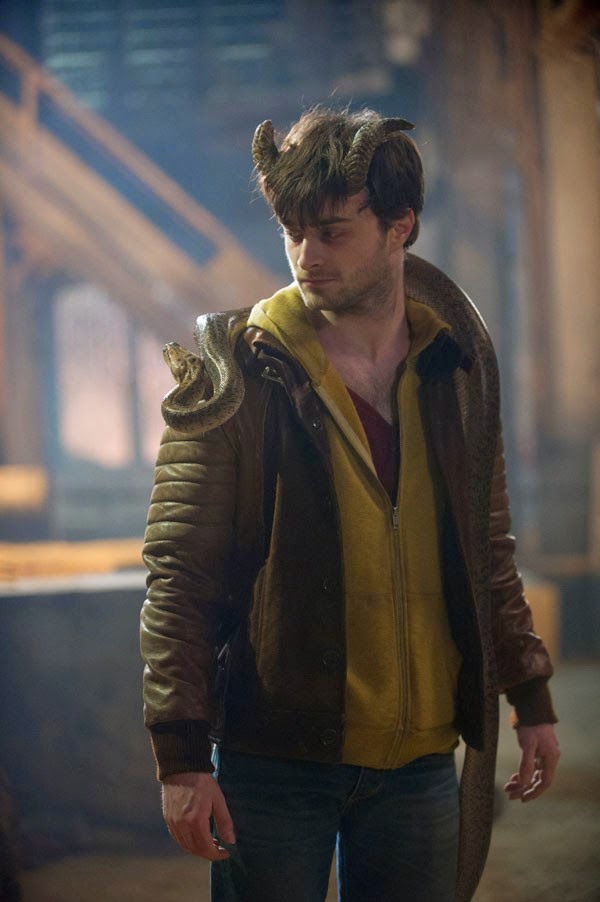 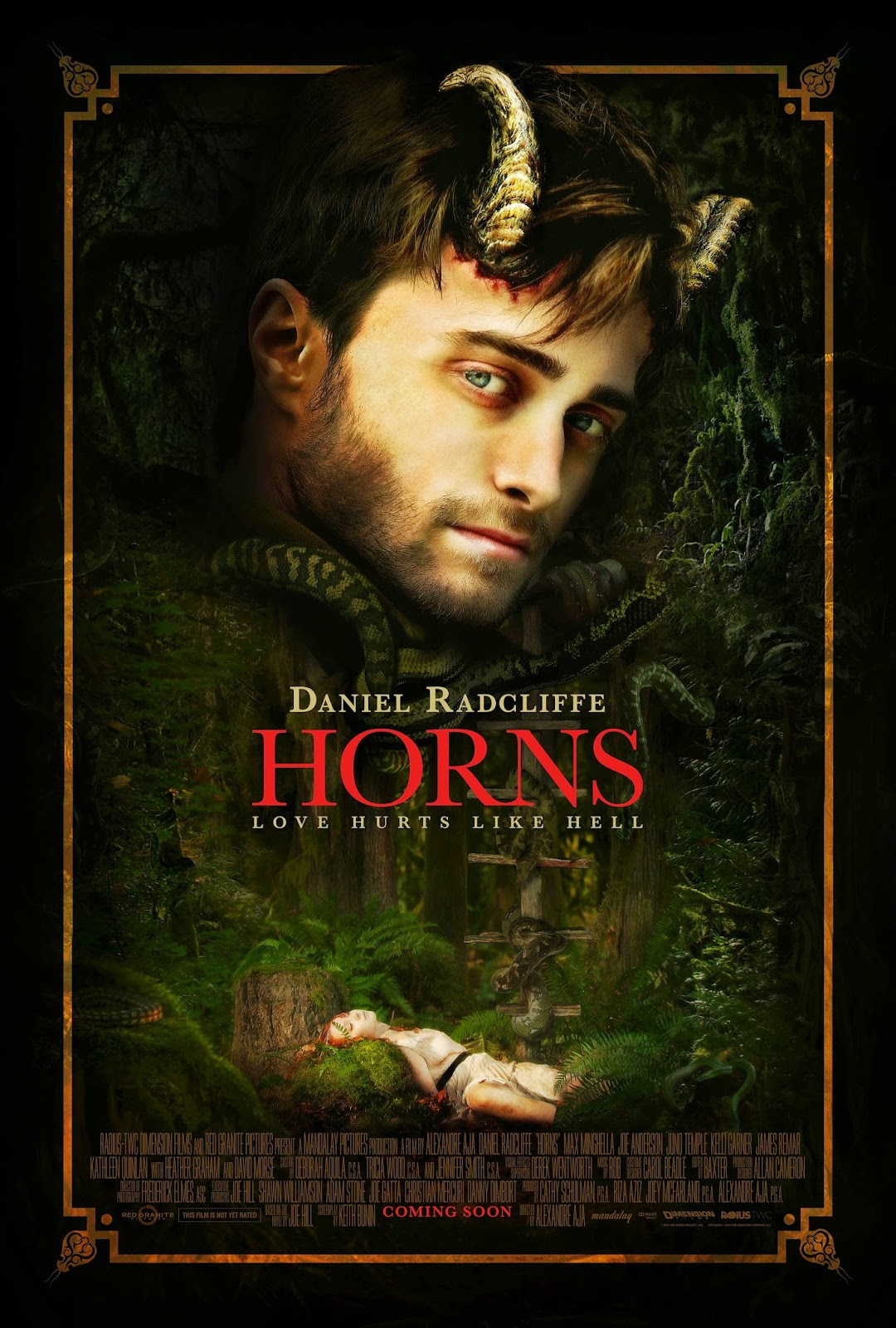 Email ThisBlogThis!Share to TwitterShare to FacebookShare to Pinterest
Labels: Horns, Joe Hill made me cry like a baby

Our first close up of Batfleck! 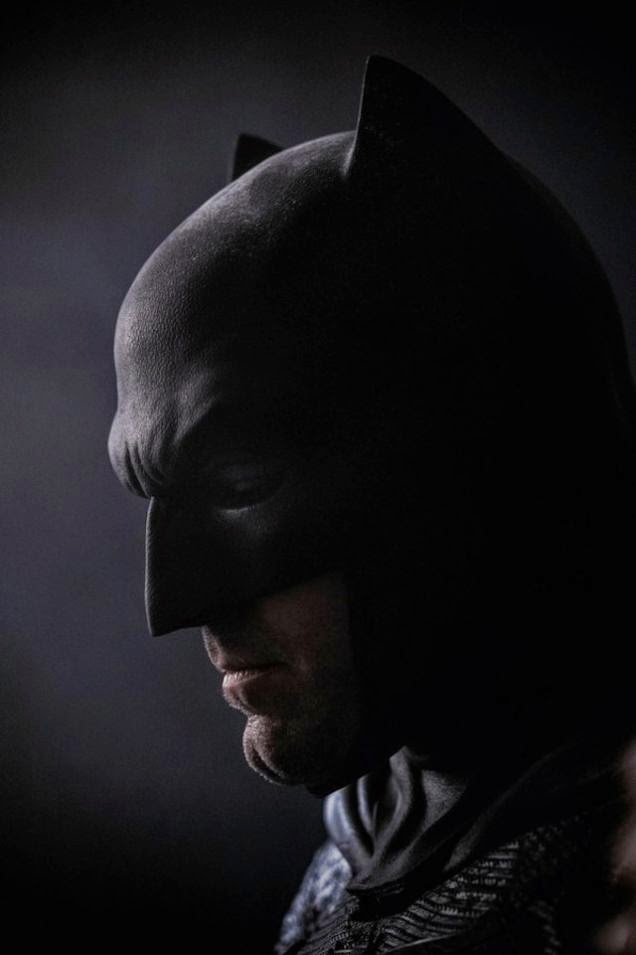 Email ThisBlogThis!Share to TwitterShare to FacebookShare to Pinterest
Labels: superheroes, the Goddamn Batman

Is this Batman's darkest timeline?

Foamy the Squirrel presents: 'Beginner's Guide To Being A Bitch Hermit'

If we can't have Spotted Dick the terrorists have won!

(Recommended Article) 'The Creature Wants Our Women!' by Yeoman Lowbrow 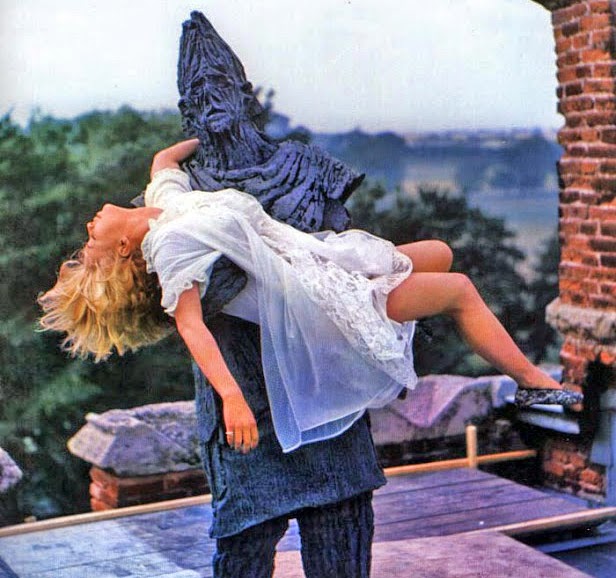 Whether it be giant gorilla or mutant zombie, there’s just something disconcerting about when a monster gets all hot and bothered over a human female. There’s nothing cute about a reptilian humanoid’s insatiable lust for our women. Yet, it happens again and again in old movies: these hideous creatures could care less about their own kind; but when it comes to human ladies, their attraction knows no bounds.

Of course, the Beauty & the Beast scenario has been a part of our mythology and folklore for ages. Aphrodite & Hephaestus, Persephone & Hades… we could even go back to Enkidu & Shamhat in the The Epic of Gilgamesh. More recent examples in literature: Quasimodo & Esmeralda, The Phantom of the Opera & Christine,.. we could go on all day. The trope has been so persistent because it tells a very human story: that women can redeem men, who are by nature brutish and animalistic. So, it’s only natural that this tale would transition from literature to the big screen.

So, what’s the problem? The cinematic creatures less resemble beasts in need of true love’s redemption than stalkers with a crush. Let’s take a look at a few varieties of these Creature Feature Casanovas... 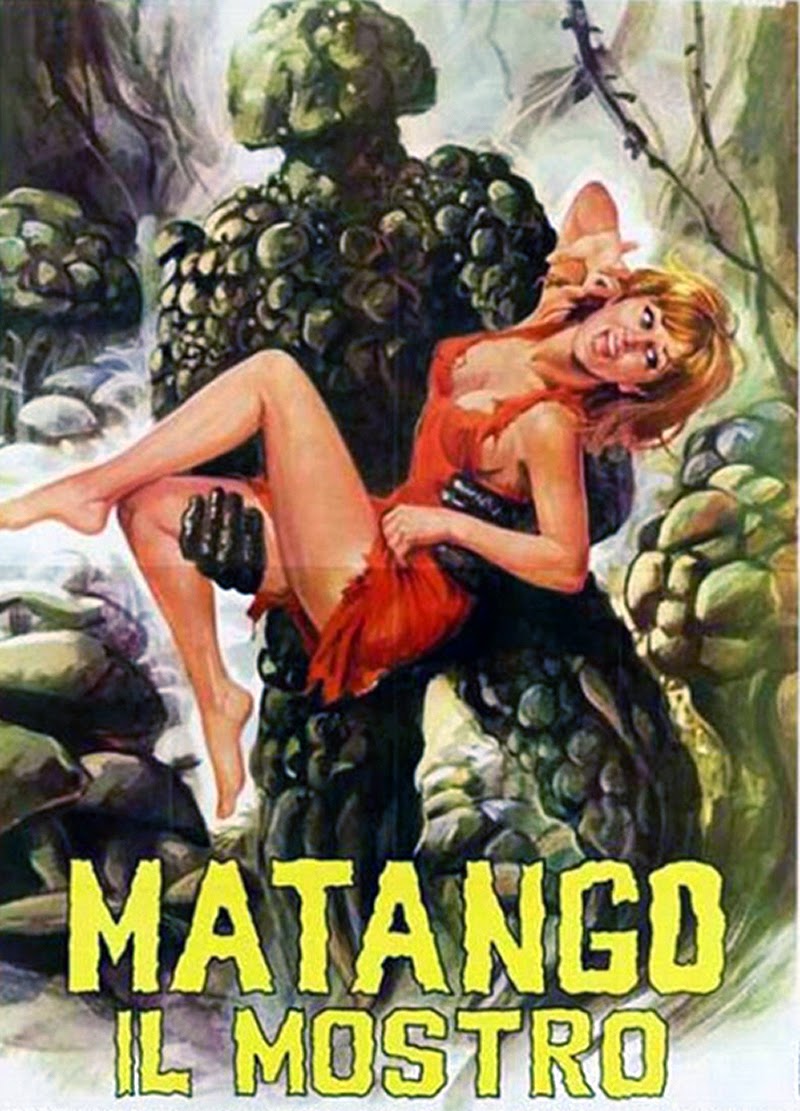 Email ThisBlogThis!Share to TwitterShare to FacebookShare to Pinterest
Labels: lovable links, monsters get all the chicks, recommended article 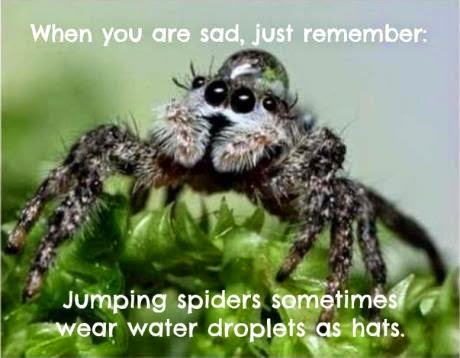