Let's hear about that Cantilly Lace... SING IT Big Bopper!

Email ThisBlogThis!Share to TwitterShare to FacebookShare to Pinterest
Labels: sing it

A dentist pulled out all her ex-boyfriend’s teeth after he dumped her for another woman – who has now left him because he is toothless.

Anna Mackowiak, 34, is facing jail after taking her revenge on 45-year-old Marek Olszewski when he turned up at her surgery with toothache just days after breaking up with her.

She gave him a heavy dose of anaesthetic and plucked his teeth out...

Roseville police said that over the weekend they arrested a 37-year-old with the same name as the Star Wars character on suspicion of hit-and-run causing injury. Kenobi was also wanted on an unrelated charge of petty theft, authorities said.

Kenobi was arrested in connection with a five-vehicle crash that took place March 19 at Fairway and Rosehall drives...

To read the rest of the article click here

Email ThisBlogThis!Share to TwitterShare to FacebookShare to Pinterest
Labels: insane news, YOU WERE THE CHOSEN ONE

The civil suit, filed in the Superior Court of California in San Francisco, alleges the plaintiff, Henry Wolf, developed a severe case of priapism after a long ride on a 1993 BMW motorcycle. Priapism is a medical condition where a penis becomes erect and does not return to a flaccid state.

Wolf claims he rode  the motorcycle on a four-hour trip – two hours each way – on May 1, 2010. Soon after, the man claims, he developed a case of priapism. He blames the condition on the motorcycle seat which is describes as “ridge-like”.

to read the rest of the article click here

“The fire hydrant smells like blood and urine,” Jason Magwier paused, “this is the mark of the vampire.”

Email ThisBlogThis!Share to TwitterShare to FacebookShare to Pinterest
Labels: 5 Second Fiction THE NICK OF TIME and other abrasions

An alien hellbeast burst into the libraries' periodical room and devoured everyone therein. Truly it was a Reader's Digest.

Alligator Joe was the world's greatest wetland and marsh explorer. He had so much work, that he was always swamped.

Greg got his purity band five sizes too large so it could double as a cock ring.

Email ThisBlogThis!Share to TwitterShare to FacebookShare to Pinterest
Labels: Route d'abbaye, THE NICK OF TIME and other abrasions, weird tales

Several circus performers caught a bad case of VD from Lola the fire eater. If only she had noticed that burning sensation.

She married Ted so she could get medical coverage, Ted married Julie for her dental plan. It wasn't love, just friends with benefits.

i09 brings us new DARK KNIGHT RISES images... well new to me anyway... 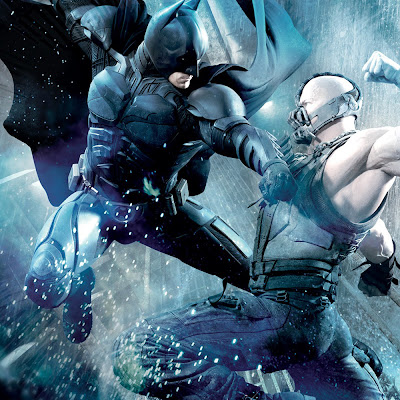 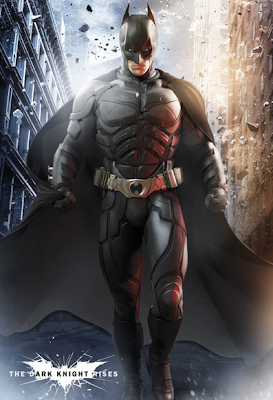 He found her 'G-spot'. She made her 'O-face' and screamed the 'F-bomb'. They were both arrested for doing it on the 'L-train'

He told himself he wasn't getting fat his clothes were shrinking. It wasn't so easy to tell himself that his car was shrinking too.

In the future laws were passed to give poorly constructed robots the status of personhood because life begins at contraption.

The young wizard had a one night stand with a tree spirit, he never did it again because he couldn't get the sap out of the sheets.

Karl didn't return his library books late because he was a slow reader, he did it because angry librarians turned him on.

Great superhero teams had great battle cries, the battle cry of the Local Heroes was “Remember where we parked!”

Police said the two cars were driving north on Interstate 93 toward Bow when 18-year-old Nicholas Richer pointed a flare gun out of the window at the other driver. Investigators said Richer fired the flare into his own car as he was pulling the gun back in the window.

The other driver called 911 to report the incident.
"The flare gun discharged inside the suspect's vehicle, ignited, caught the right passenger's front seat on fire," Johnston said.
A state police trooper caught up with Richer at a gas station off of Interstate 89 in Bow. He said the flare just missed a youth sitting in the front passenger seat...
To read the rest click here
at April 25, 2012 No comments:

and now THE GREATEST LINGERIE COMMERCIAL EVER!

Email ThisBlogThis!Share to TwitterShare to FacebookShare to Pinterest
Labels: something funny, something pervy

PLAID STALLIONS calls this kid 'Baron Von Beatings'. Can you guess why?

Yowch! How did us kids even survive the 70's?

Email ThisBlogThis!Share to TwitterShare to FacebookShare to Pinterest
Labels: lovable links, my God I still dress like that, something funny
Newer Posts Older Posts Home
Subscribe to: Posts (Atom)