I fought the GIFs and the GIFs won!

Email ThisBlogThis!Share to TwitterShare to FacebookShare to Pinterest
Labels: gifs are magic, WTF

Watch the trailer for the Bangkok-set thriller CAM2CAM! Or do you get your kicks above the waistline sunshine? 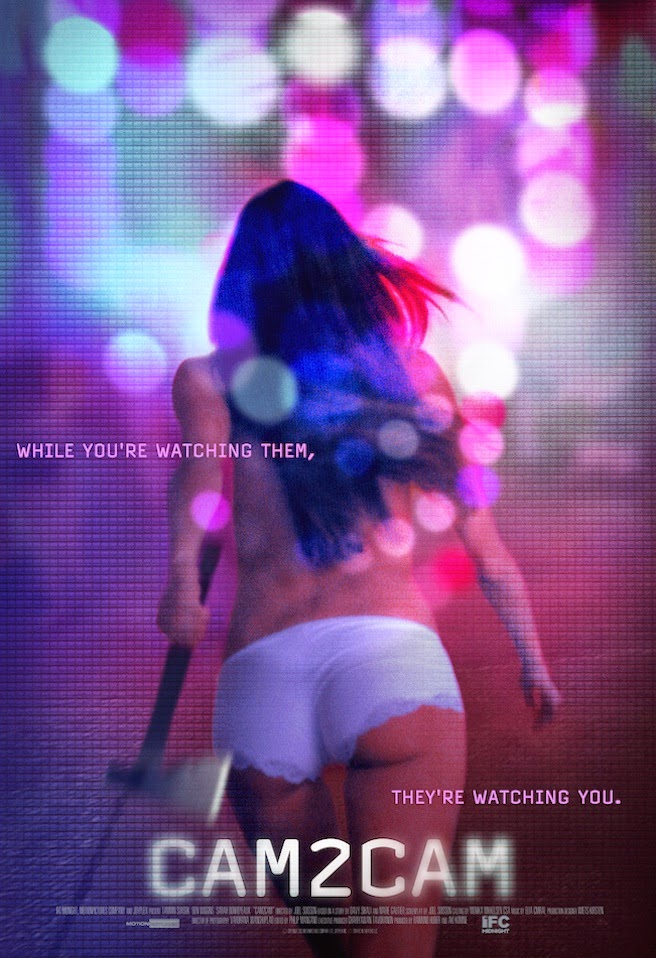 Email ThisBlogThis!Share to TwitterShare to FacebookShare to Pinterest
Labels: lovable links, One night in Bangkok and the tough guys tumble, trailers

THE KILLER ROBOTS! CRASH AND BURN! has a very arresting trailer...

Email ThisBlogThis!Share to TwitterShare to FacebookShare to Pinterest
Labels: Brandon is a far better riffer than I will ever be, Brandon Tenold, lovable links, recommended viewing 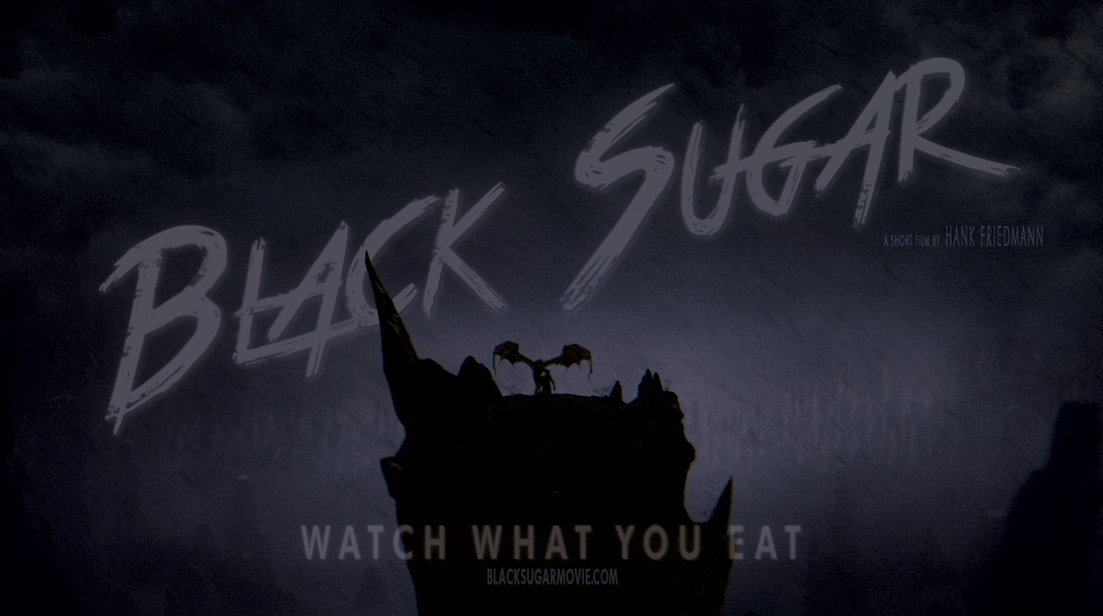 Michael Keaton IS in his tighty-whities! (And also the trailer for BIRDMAN...)

Email ThisBlogThis!Share to TwitterShare to FacebookShare to Pinterest
Labels: lovable links, THIS IS PATRICK, trailers 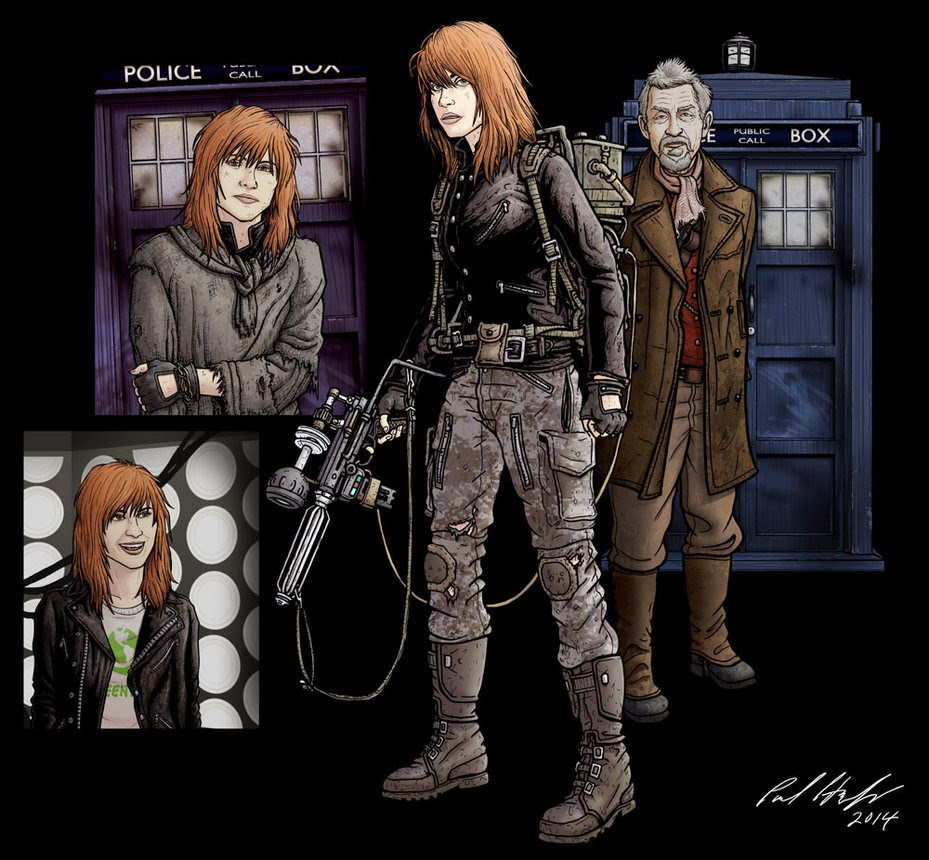 A lot of Who fans out there might know that today is the debut of George Mann's novel "Engines of War"- which for the first time gives us a story that happens completely within the Time War. A much smaller fraction of fans who follow my Tumblr blog might also know that I've been working on a giant commission project for the last month that involves drawing almost all the Doctor Who companions from TV and other media. Well, I'm lucky enough to know George a little bit, and he mentioned that "Engines" would feature a new companion- so of course I jumped at the chance to collaborate directly with him on depicting her. This may not be a BBC-approved design, but it IS author-approved, which is the important part for me.. 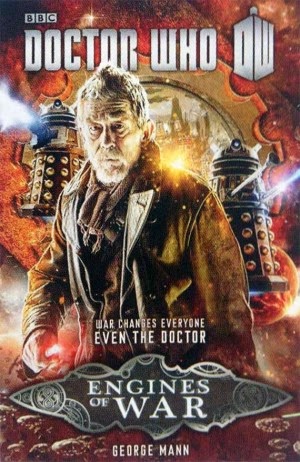 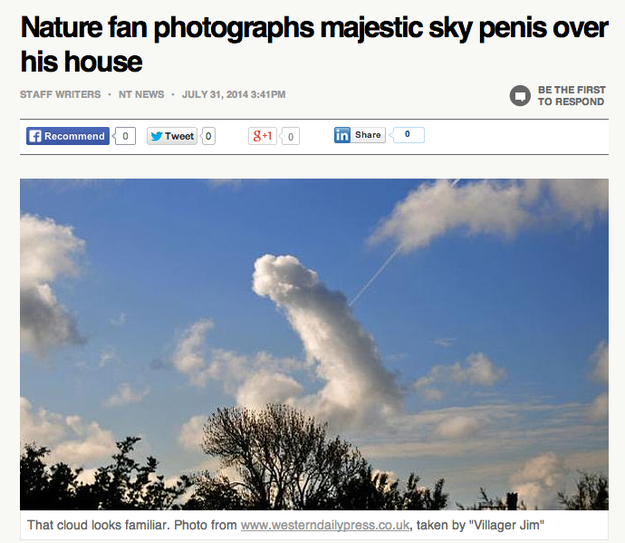 Email ThisBlogThis!Share to TwitterShare to FacebookShare to Pinterest
Labels: unthethered wangdoodles of the gods

This is the greatest monkey-fighting video in the Mister Falcon history of the Monday to Friday Internet!

Email ThisBlogThis!Share to TwitterShare to FacebookShare to Pinterest
Labels: badass motherfucker the mothefuckin truth is out there motherfuckers

Email ThisBlogThis!Share to TwitterShare to FacebookShare to Pinterest
Labels: lovable links, something funny, something nerdy

CHILLING TALES FOR DARK NIGHTS presents 'In the Bayou'

How about a trailer for THE SCRIBBLER?

The Doctor meets Sherlock - THE MUSICAL?

Email ThisBlogThis!Share to TwitterShare to FacebookShare to Pinterest
Labels: Doctor Who, lovable link, Sherlock, sing it

Ok here is the deal... I can't stand Deadpool but I wanna see this movie get made! I would watch the hell out of it...

Email ThisBlogThis!Share to TwitterShare to FacebookShare to Pinterest
Labels: trailers for movies that aren't real, well maybe hate is a strong word but I like Ambush Bug better

We lost Space Bat! We lost Rocket Frog! Not this time! #GoGetThoseGeckos !!!!!!! 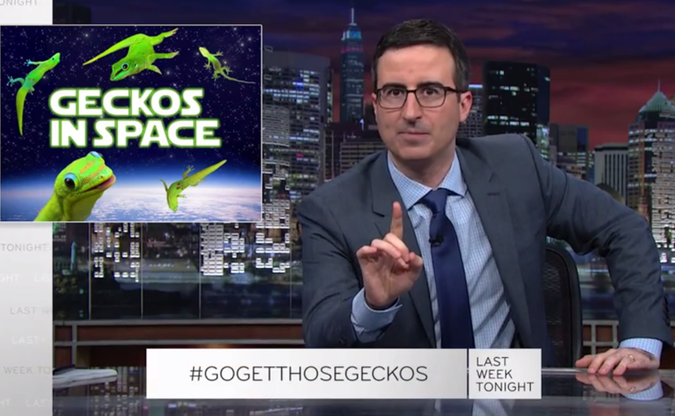 Email ThisBlogThis!Share to TwitterShare to FacebookShare to Pinterest
Labels: GoGetThoseGeckos

The Cold Inside (a serial novel) Twelfth Interlude

The Cold Inside
Twelfth Interlude
By AL BRUNO III

A day late and a dollar short. That was the story of Richard Head’s life. He was alone in his room, listening to Peter Gabriel and reading one of Michael Moorcock’s Corum novels - literary comfort food if ever there was such a thing.

Just like Greg, Rich had turned his room into a miniature library but unlike Greg his books were mostly sword and sorcery novels and comics scavenged from used bookstores and flea markets. He had everything from the classic works of Robert E. Howard and Fritz Lieber to the spicy novels of Jeffery Lord and John Norman but he had more Michael Moorcock books than anything else.

There was just something about Michael Moorcock’s stories that meant more to Rich than he could ever explain.

Well, not all his stories. Rich thought. The classic Moorcock novels- the ones about Elric, Hawkmoon and Corum were awesome but those were written almost twenty years ago. The stuff Moorcock was writing now just left Rich cold. He’s trying too hard to be deep and meaningful. Rich wondered what it would have been like to be alive in the 1970’s, to have read these novels when they were coming out. Would it have been more fun than tracking them down in used bookstores?

Little late for a phone call. Rich thought. He marked his place in his novel by folding over the corner of a page. Sure he could have used a bookmark but it was like his Dad had always said, “A good book is one you beat the shit out of.”

The memory of his Dad’s voice was pitch tone perfect. It made Rich smile as he walked downstairs but the smile never lasted. Of all the things he had missed out on, his Dad was the one thing that bothered him the most.

When Rich had been born, his youngest brother had just been graduating high school, his older brother had just bought his first house. He had been what some people called a late in life baby or a wonderful surprise but Rich was sure that what his parents were saying was my God what have we done?

To their credit they never let him feel that way but it didn’t take Rich long to notice that his father was a little grayer around the temples than the other dads. It never bothered him much and he and his parents had some great times together in this admittedly sometimes empty feeling five-bedroom house.

Then a little after his twelfth birthday his father had been diagnosed with pancreatic cancer. A few months later he was gone. The suddenness of it all still left Rich feeling bewildered and afraid.

The phone receiver was sitting on the end table, his mother had gone back to cleaning the fish tank. She worked quickly as a pair of goldfish darted around in confusion.

Rich put the phone to his ear, “Yello.”

“Rich, this is Yusuf. Greg’s parents just called me, they do not know where he is and someone broke in to their house and stole their car. But it wasn’t someone it was Greg and Tristam.”

“Woah. Woah. Slow down. What are you talking about?”

“Greg, he called me.” Yusuf paused to catch his breath, “He was calling me from the car in his mother’s phone.”

“I mean the phone in his mother’s car. He was with Tristam. He said he had to help Tristam do something.”

Rich leaned on the radiator, “Do what?”

“Did you tell his parents?”

“Greg made me promise not to.”

“I didn’t call you just to get help figuring that out. I wanted to know if he called you too, if he told you anything he didn’t tell me..”

“Look this is the first I’ve heard about it.”

Man the lunch table is gonna be pretty empty. Rich thought, Is this what we get for what we did to the Pretty Boys and their girlfriends? Is this karma?

Yusuf sounded tired, “I don’t know what to do.”

Rich shrugged, “Maybe you should – “

Then the power went out. The phone call ended with a squeal of static.

“Oh wouldn’t you know it.” His mother said somewhere in the dark, “And I was almost finished.”

“I don’t think so. It looks like the whole block is out.” She said, “Can you find your way to the flashlight and get some candles?”

“Sure. Sure.” Rich set the useless phone down and bumbled towards the kitchen, his arms held out in front of him. The flashlight was in the junk drawer near the microwave.

A rumbling filled the air, it seemed far away yet directly overhead. The house trembled with the force of it.

“Is that thunder?” His mother said, “In January?”

Rich managed to reach the junk drawer without crashing into anything. His Dad’s old flashlight was a reassuring weight in his hands. He flicked it on, for a moment he could see the kitchen and the outline of his mother standing by the curtains.

Now where are those candles?

The rumbling grew louder, the house shook like it was in the throes of an earthquake; plates clattered and things fell off shelves. The flashlight’s illumination faded and went out.

“Must be the batteries.” Rich said.

She called back, “Those are fresh batteries.”

This time the crash of thunder was louder and more drawn out. Rich heard glass shattering. His mother shouted.

Then it was quiet again.

Rich blundered his way back to the front of the house, glass crunched under his feet. “Mom?” He called.

Where is she? Did she jump through the window?

The clamor filled his ears again and Rich knew it couldn’t be thunder he was hearing. Thunder was the sound of spring storms and cheap Halloween sound effects records. This was a malevolent living noise.

“Mom!” Rich made his way outside. The blackout had turned his neighborhood into a maze of silhouettes. Everywhere he could hear his neighbors screaming and shouting.

What’s happening? What is this?

The thick clusters of clouds skirting the rooftops as they roiled and slid across the sky. Vaporous coils trailed lazily to the earth.

Rich thought to run, to hide in the basement but he couldn’t make his feet move. He couldn’t even think. He could only watch as the gloom above him parted slightly revealing that the stars and the sky had been replaced by something glittering and segmented. He could feel himself being observed and evaluated. A dark bolt of lightning crashed out of the sky leaving only a scorched patch of ground to mark the place where Richard Head Jr. had stood.

Mr. CreepyPasta presents "Always Look Behind You" by Light Rowe