BUZZFEED has a selection of stock photos that should not be! 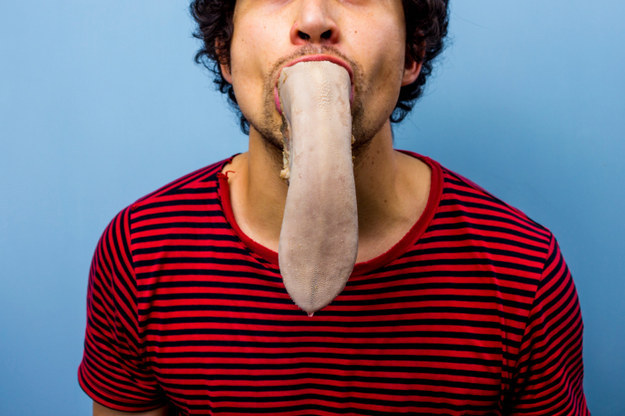 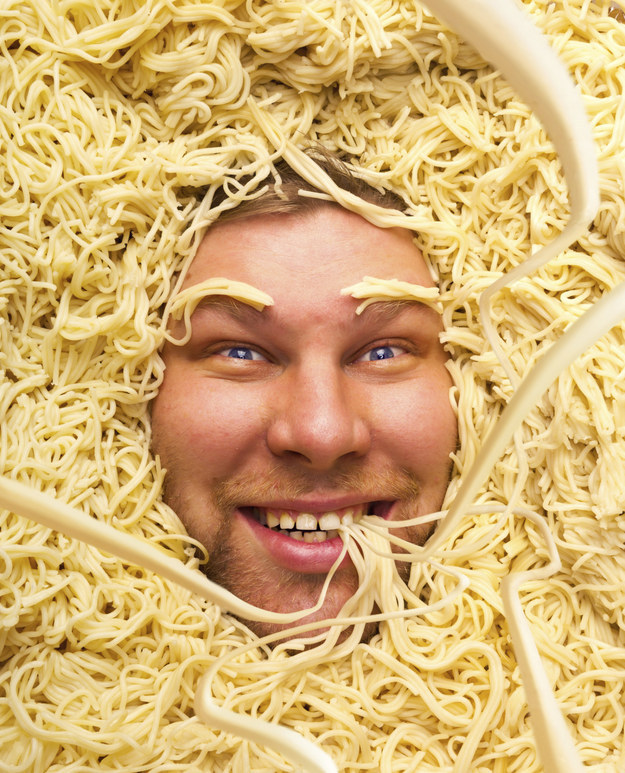 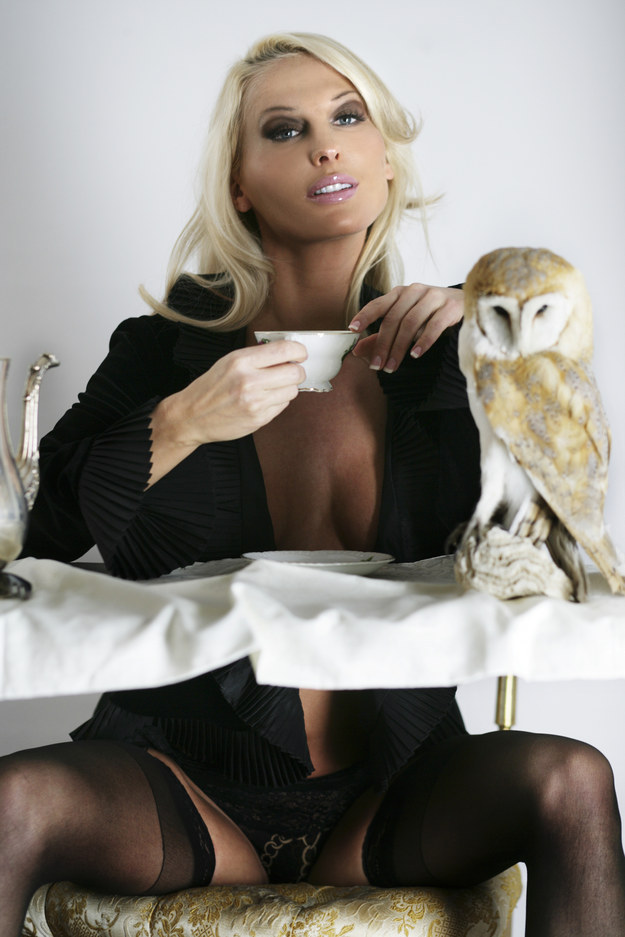 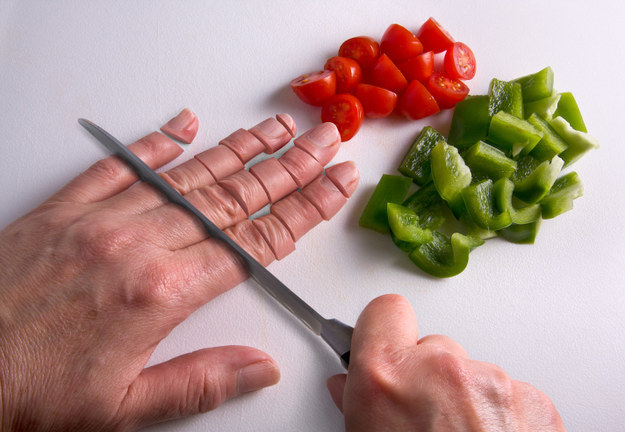 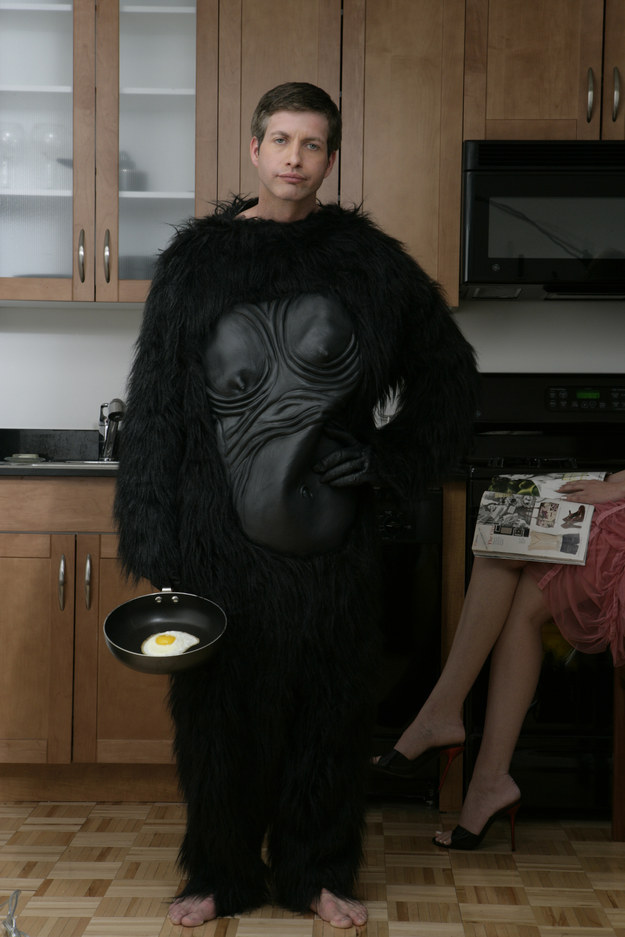 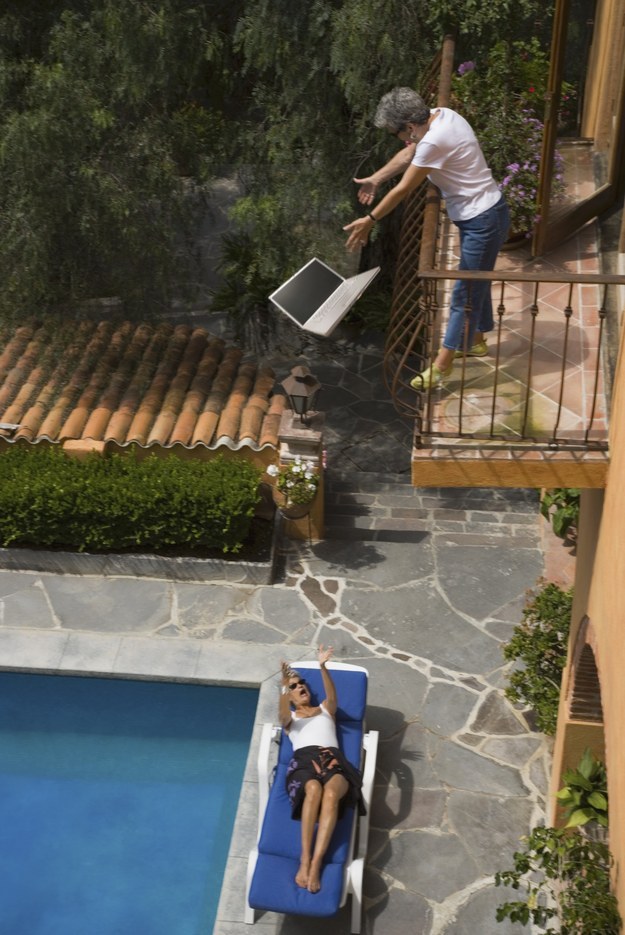 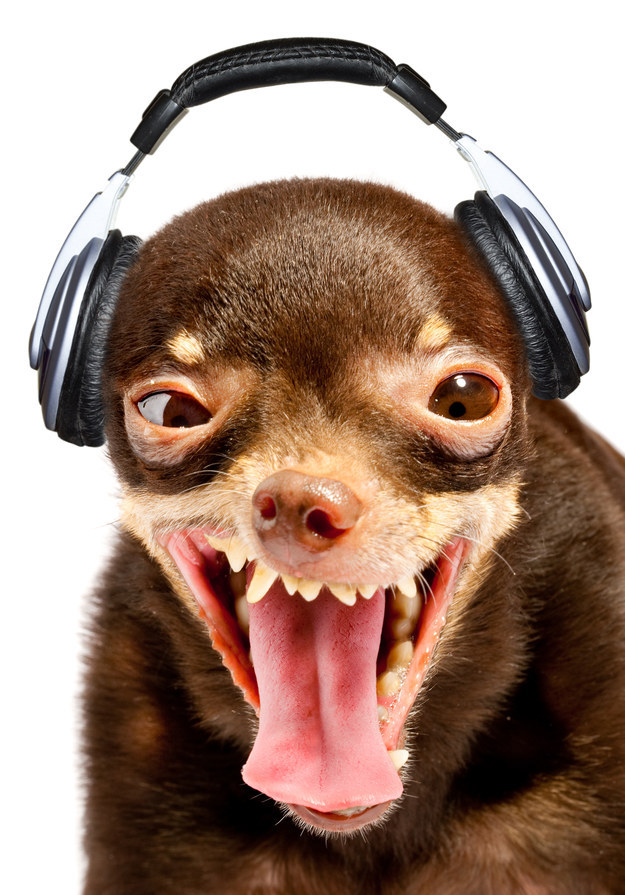 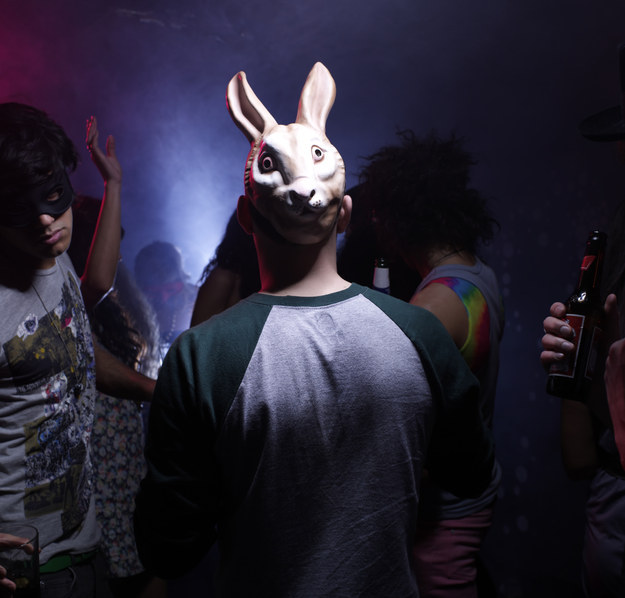 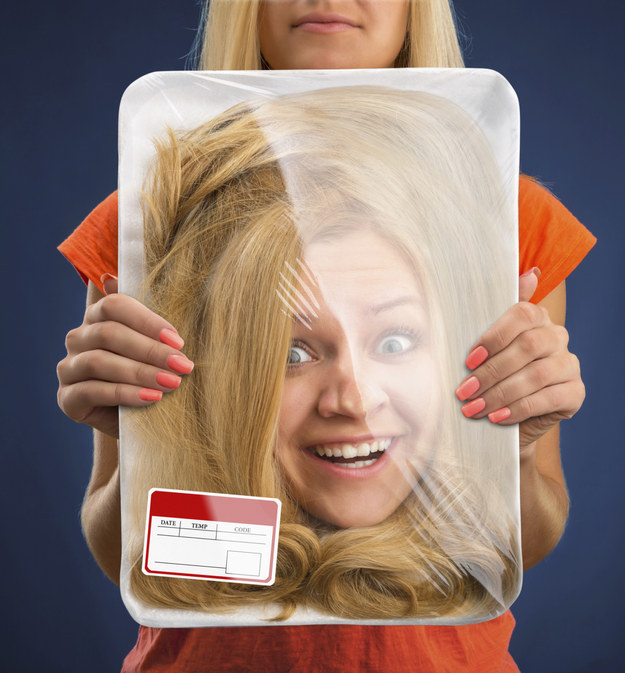 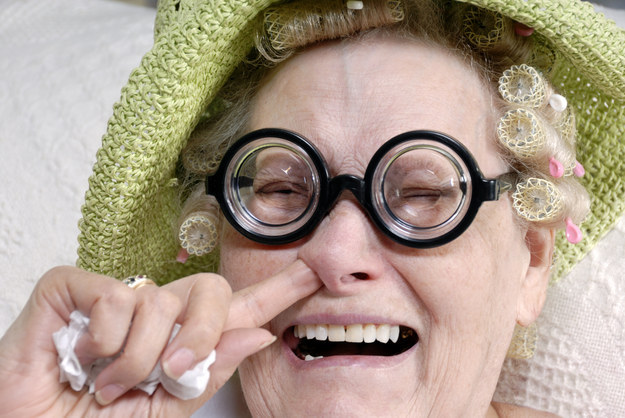 Sex sells- even at the arcade! 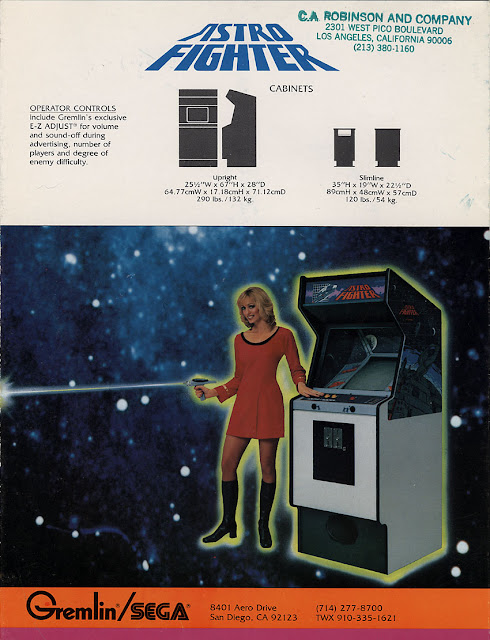 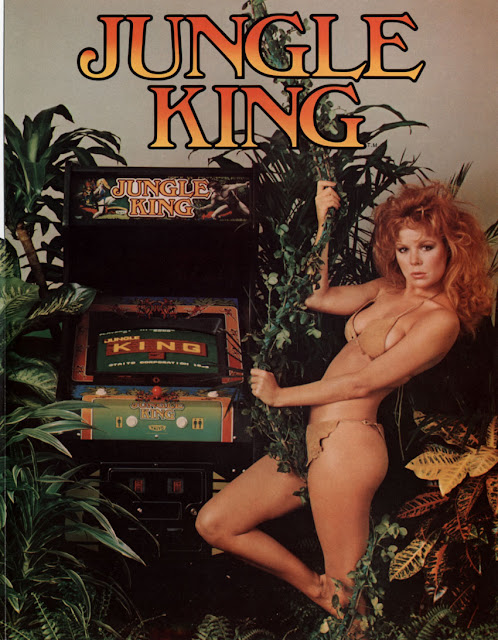 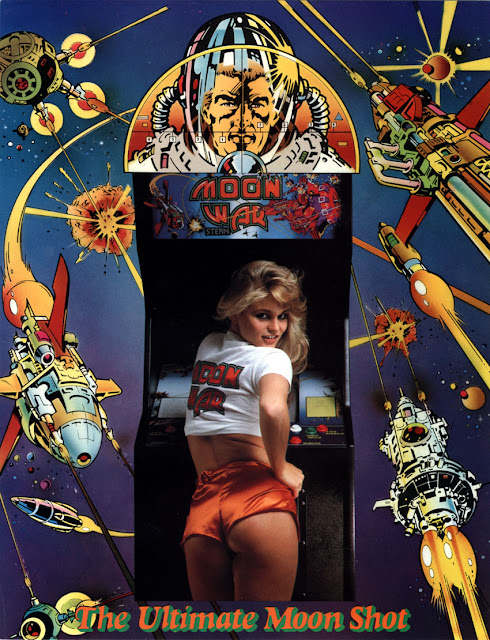 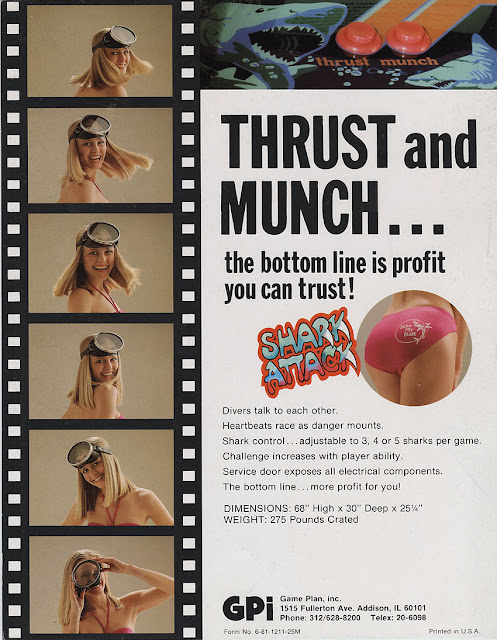 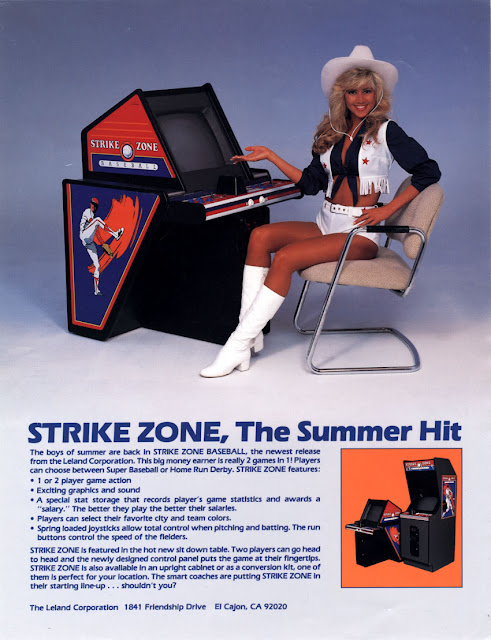 Email ThisBlogThis!Share to TwitterShare to FacebookShare to Pinterest
Labels: lovable links, no wonder my generation are all pervs, the ghosts of boners past 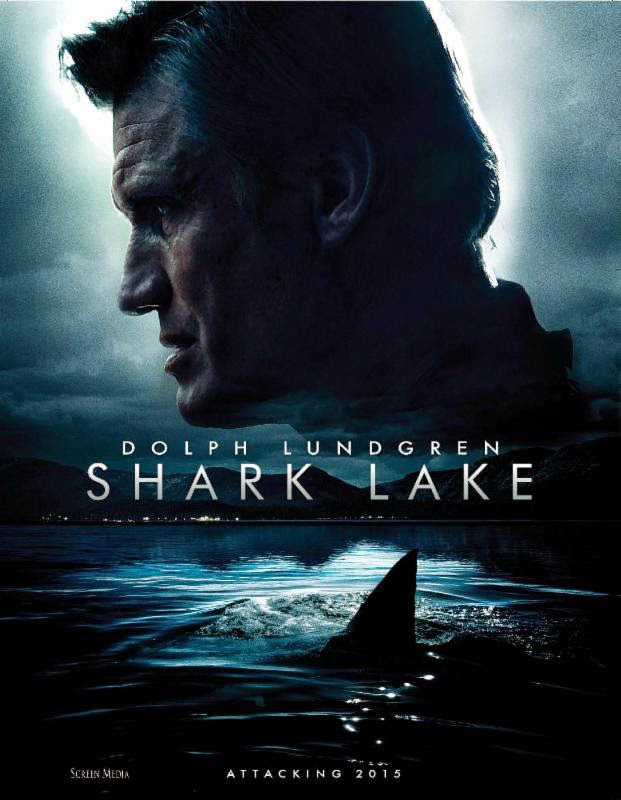 Email ThisBlogThis!Share to TwitterShare to FacebookShare to Pinterest
Labels: I must break you, I’m a shark! Suck my diiiiick!, lovable links, trailers

Eat your heart out at the NSFW trailer for TALE OF TALES! 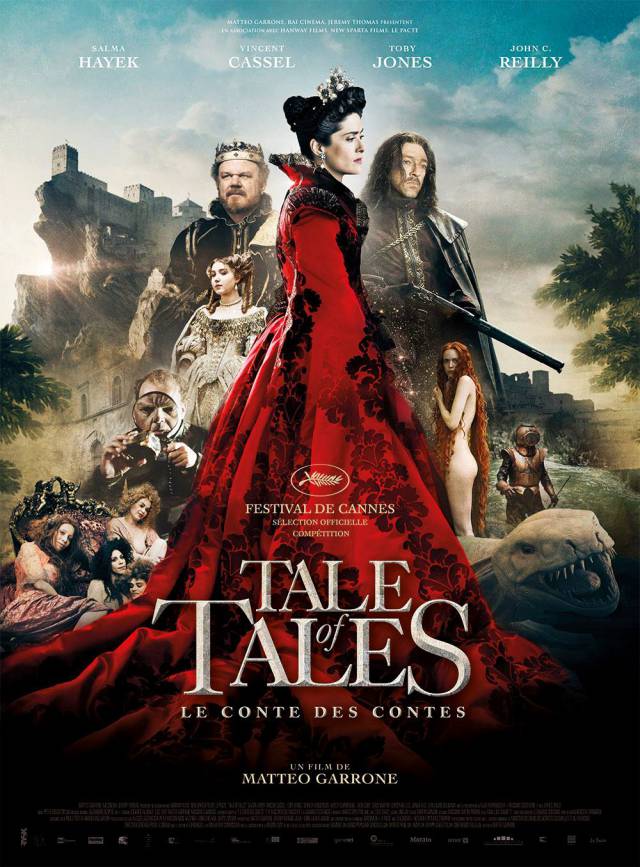 You will believe a cat lady can dance! 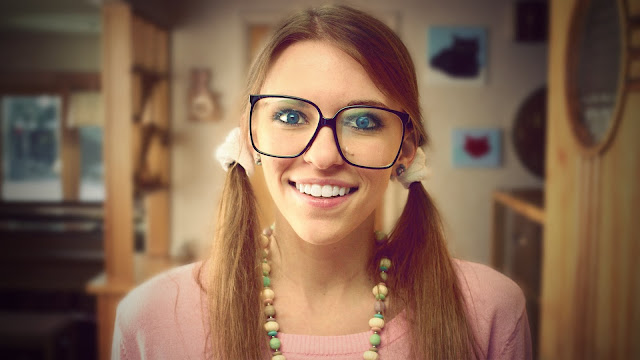 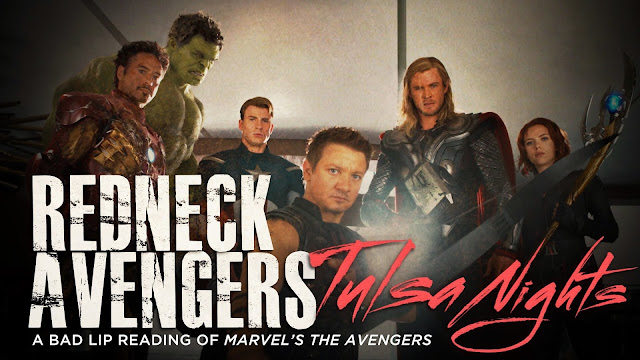 Email ThisBlogThis!Share to TwitterShare to FacebookShare to Pinterest
Labels: something funny, superheroes, WTF

At my blog THE HITS KEEP COMING! 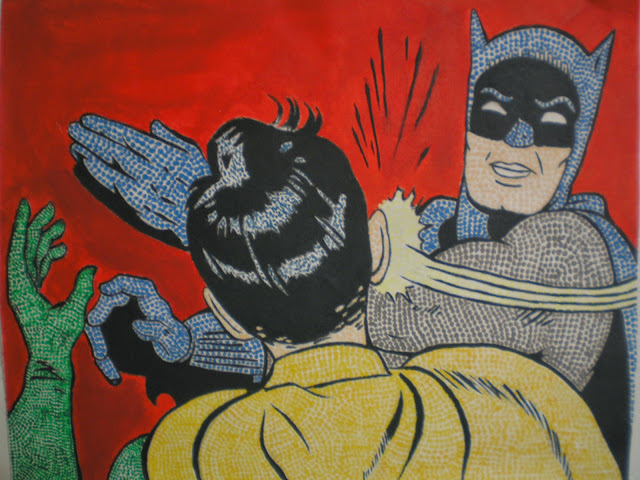 The Cold Inside (a serial novel) Final Epilogue

The Cold Inside
Final Epilogue
By AL BRUNO III

On the outskirts of Herkimer County New York, in the foothills of the Adirondack Mountains, there is a tiny keep of steel, stone and glass surrounded on all sides by a tall electrical fence. Cars enter and leave through a series of two gates and a checkpoint. This is the Hogan Institute.

The Hogan Institute was an experimental facility dedicated to the incarceration, study and treatment of criminally insane minors. It boasted eight charges, their ages ranging from twelve to nineteen; their crimes varied but all included at least one murder. The state ran the building like a prison with security and schedule tightly regimented. The inmates were kept heavily drugged. They shuffled listlessly from their beds to the common room to the cafeteria and back again. Every night their doors were locked behind them and there were three bedchecks an evening. On Saturday, weather permitting, they inmates wew allowed outside for a few hours.

The eight boys were in the building’s center courtyard, overseen by four members of the staff. Four of the boys were listlessly tossing a softball back and forth. There was Robert Wilson track star and honor roll student; the authorities had managed to prove he was responsible for the disappearances of at least three children in his neighborhood. Robert Wilson passed the ball to Matt Empie. Matt Empie liked to set fires, he had caused hundreds of thousands of dollars worth of damage, and his fires had been responsible for dozens of injuries and the deaths of at two firemen. Matt pitched the ball to Ernest Geiger. Ernest Geiger had tried to make the deaths of his parents and siblings look like an accident, that way he could use the insurance money to get a surgical gender reassignment. Ernest threw the ball to Raymond Santelli. Other kids had bullied Raymond Santelli for years, one day he just snapped and beat another boy his age to death with a folding chair – in full view of all the other students in his high school cafeteria.

Craig Kelly sat near the door, rocking and counting backwards as he always did. He might never have been sent here if not for the way he attacked the policeman that found him wandering the streets of Albany. Another one of the inmates was standing close to an orderly, babbling about requisitions and readiness; Hank Brody liked to pretend the Hogan Institute was a military base and that the staff were his subordinates. Before his incarceration here he had deer hunted regularly with the men of his family until the day he had decided to take his rifle out into the woods near his home and shoot at whatever he found.

The Hogan Institute’s most infamous charge was running laps around the perimeter of the courtyard. Jeff Hayes was lanky with small eyes and a sunken chin, the long bangs of his hair fell into his eyes. Despite the medications he was kept on, Jeff managed to have an almost manic energy level. While he ran he sang hymns under his breath. Every time he jogged past Tristam Bloom he would give the other boy a little salute.

Tristam didn’t acknowledge him. He lay flat on his back, staring up at the clouds. He watched the white tufts of condensation drift across his field of vision with sad nostalgia. The clouds had been his once... hadn’t they? He had flown among them like something out of a dream... but it hadn’t been a dream had it? There was so much he wasn’t sure of anymore.

The staff here injected him daily with a cocktail of exotic drugs; they came in unlabeled vials at the end of every month via federal courier. A last gift from his father, Tristam knew he would never be free again, in body or spirit.

Perhaps that was just as well because sometimes, in those moments between the previous day’s injection wearing off and the new one being administered he felt something stir within him. It was a familiar sensation, an icy feeling that seemed to spread out from where his heart should be. It would whisper wordlessly in his mind, hinting that no drug or prison could hold him forever. All he had to do was reach out and he would be free.

As Tristam lay there on the grass he promised himself he wouldn’t listen, that he still had so much to atone for. His memories had been coming back to him in bits and pieces. The thought of some of the things he had done made his stomach clench. No wonder his father and sister wanted no part of him. It had been so easy to take things, so easy to become a monster.

The staff called the inmates back inside; it was almost time for lunch. Tristam got up and headed inside. Jeff Hayes was at his back, talking cheerfully Tristam simply nodded and let him continue.

Before the door slammed to a close behind them Tristam took one last glimpse at the sky. Despite his promises, and the drugs and all the Hogan Institute’s locks and fences, every day it seemed like the clouds above and the Cold Inside were drawing closer.
Posted by at 5/26/2015 07:17:00 PM No comments:

Get schooled in the trailer for THE SILENCED! 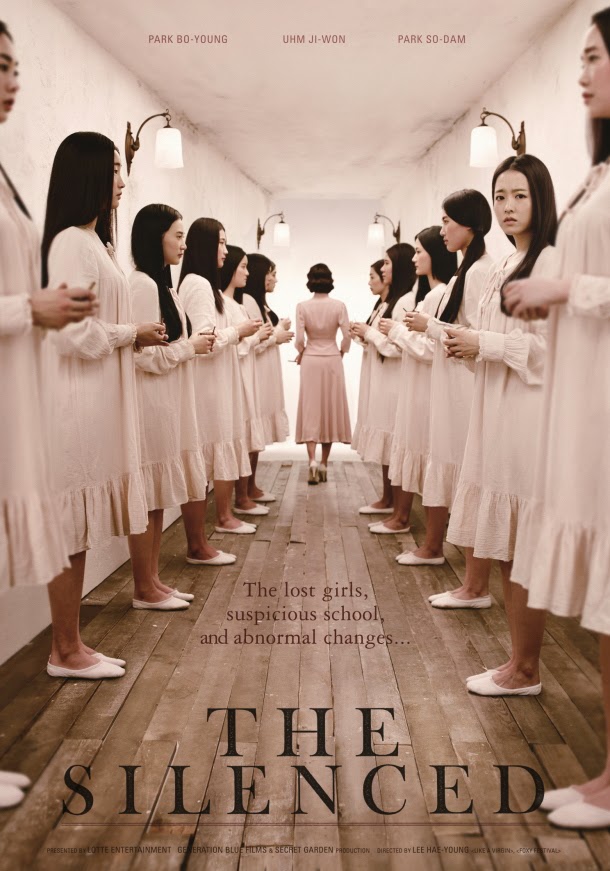 What do you get when the creators of SAW and GLEE team up? You get COOTIES! 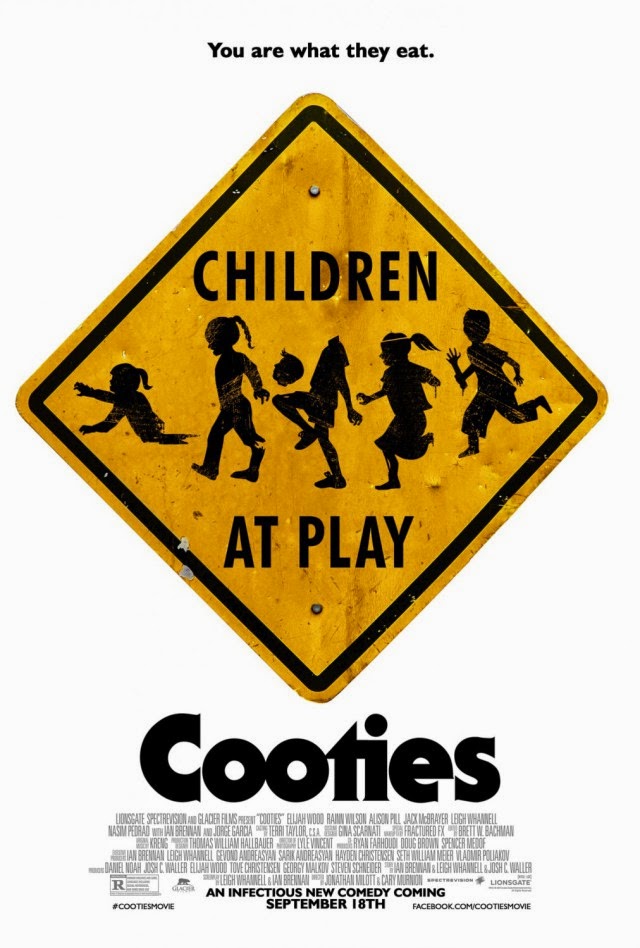 Email ThisBlogThis!Share to TwitterShare to FacebookShare to Pinterest
Labels: kids what is the matter with kids today, lovable links, trailers

It's like DIE HARD but with a hottie! Check out the trailer for TIGER HOUSE~ 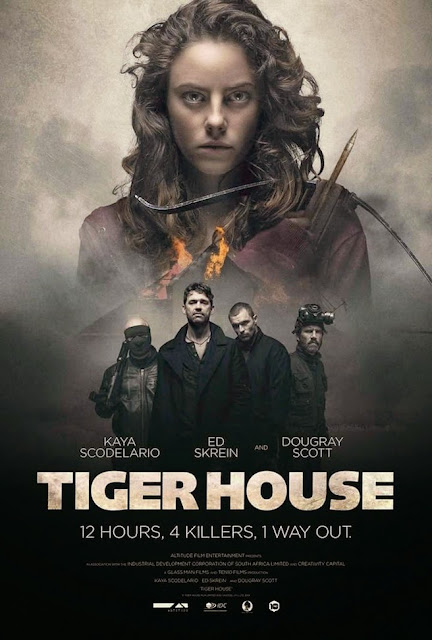 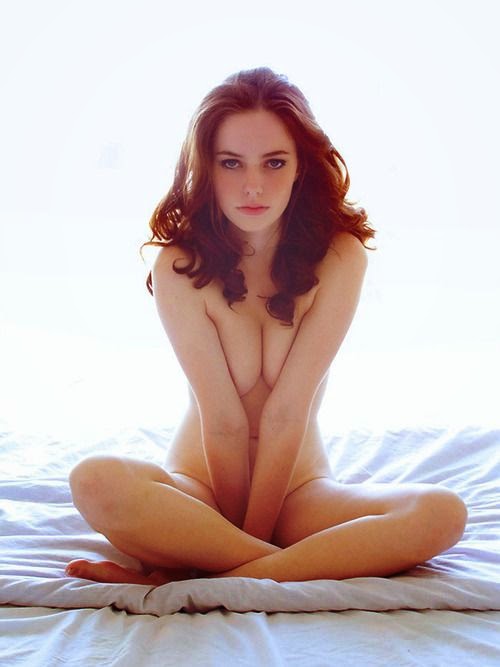 Are you ready to get LOST IN THE PACIFIC? 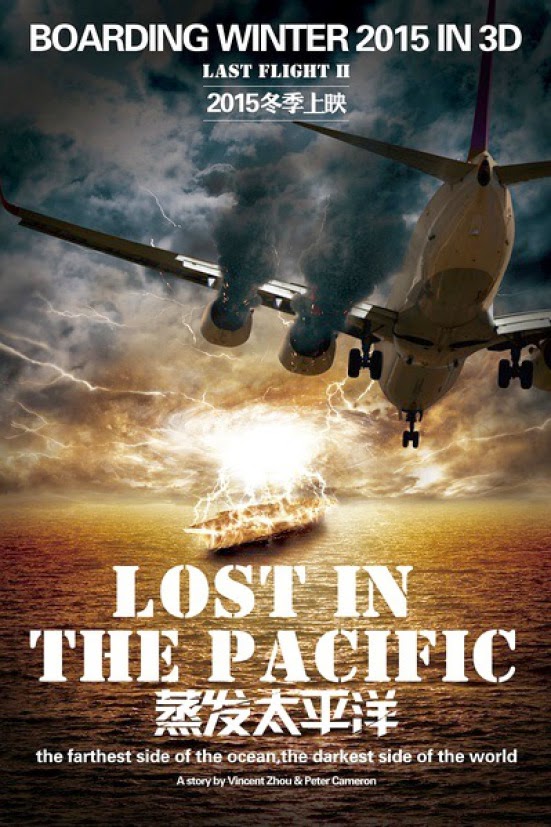 Compare and contrast the dinosaur in the poster for JURASSIC PREY and in the trailer... 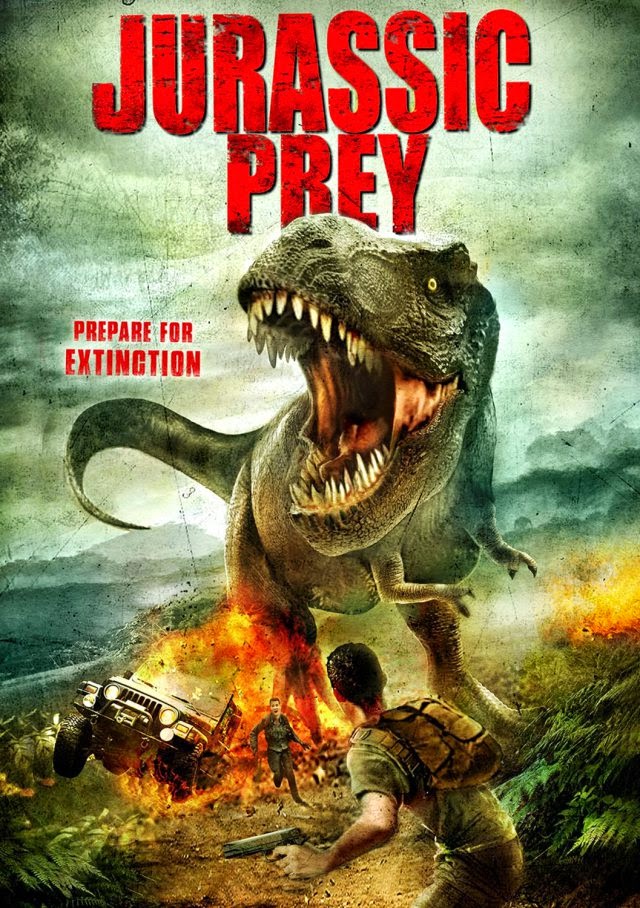