We're getting a new version of KING KONG lives?

ARROW IN THE HEAD sure makes it seem so...


Neil Marshall is headed to Skull Island! According to The Tracking Board, Marshall, the man who gifted us with DOG SOLDIERS and THE DESCENT, is in line to direct and co-write an adaptation of Joe Devito and Brad Strickland's Based on Joe DeVito and Brad Strickland’s 2004 graphic novel KONG: KING OF SKULL ISLAND. So while this isn't exactly a direct sequel to any of the KING KONG films that have come before, this can still be considered a brand new Kong film. Evidently the graphic novel was based on the original novel that inspired the all-time classic film. (It was also authorized by the estate of original KING KONG director Merian C. Cooper.) Pretty exciting! 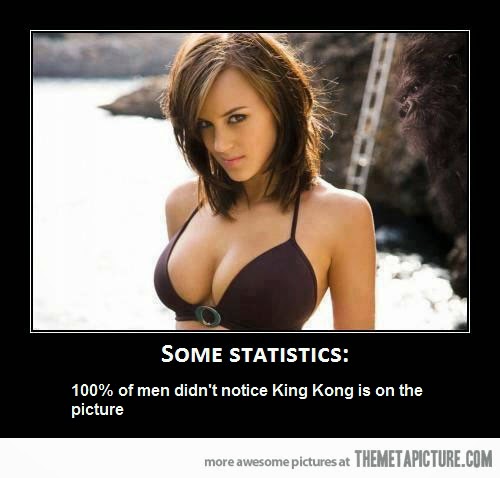 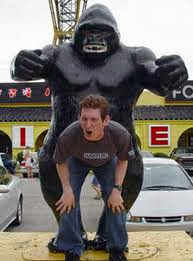 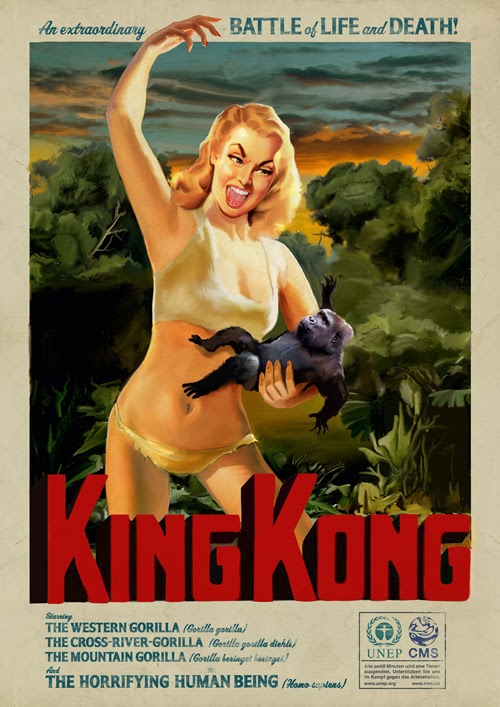 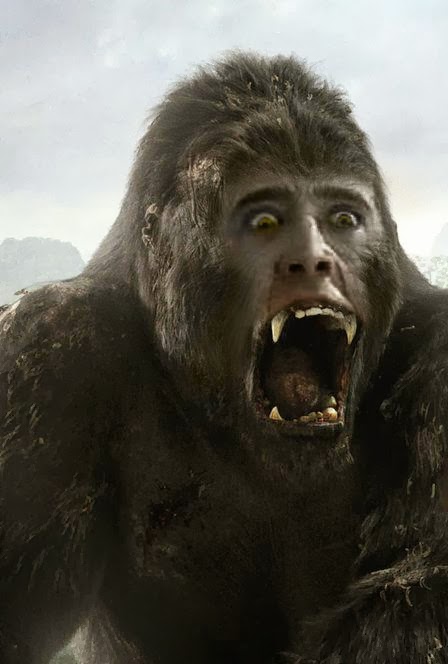 Kittens! Racially charged humor! Booties! All that and more were in last month's best Vines.

Our first glimpse of ANT MAN!

Who's the man in the suit? It would appear the time has come for speculation to begin in earnest where Edgar Wright's Ant-Man is concerned. Having freshly concluded his press obligations for The World's End, Wright tweeted yesterday that he was back in LA and that it was 'time to finish a little something he'd been working on.' Included was this photo, which is clearly of Marvel superhero Ant-Man in his suit. 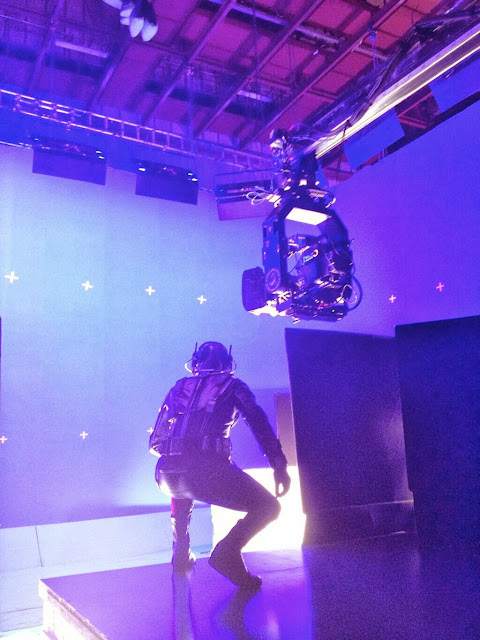 What do you think? Close enough? 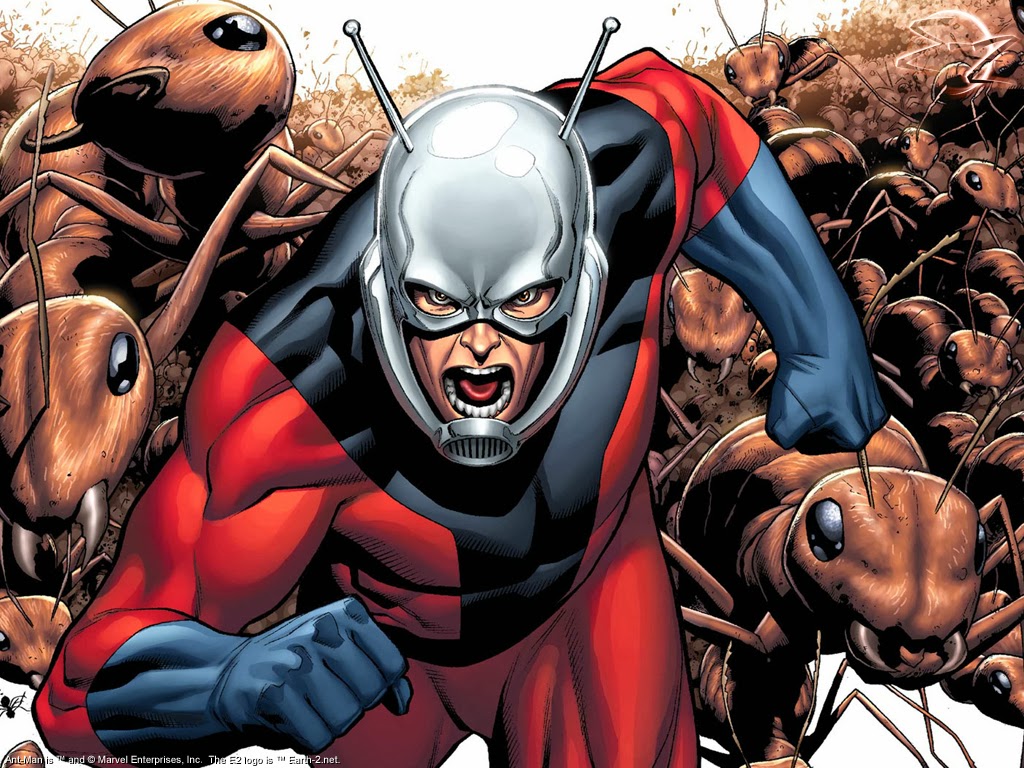 Hey! I forgot yesterday was Groucho's birthday! Happy 120th! I would love to have met you... 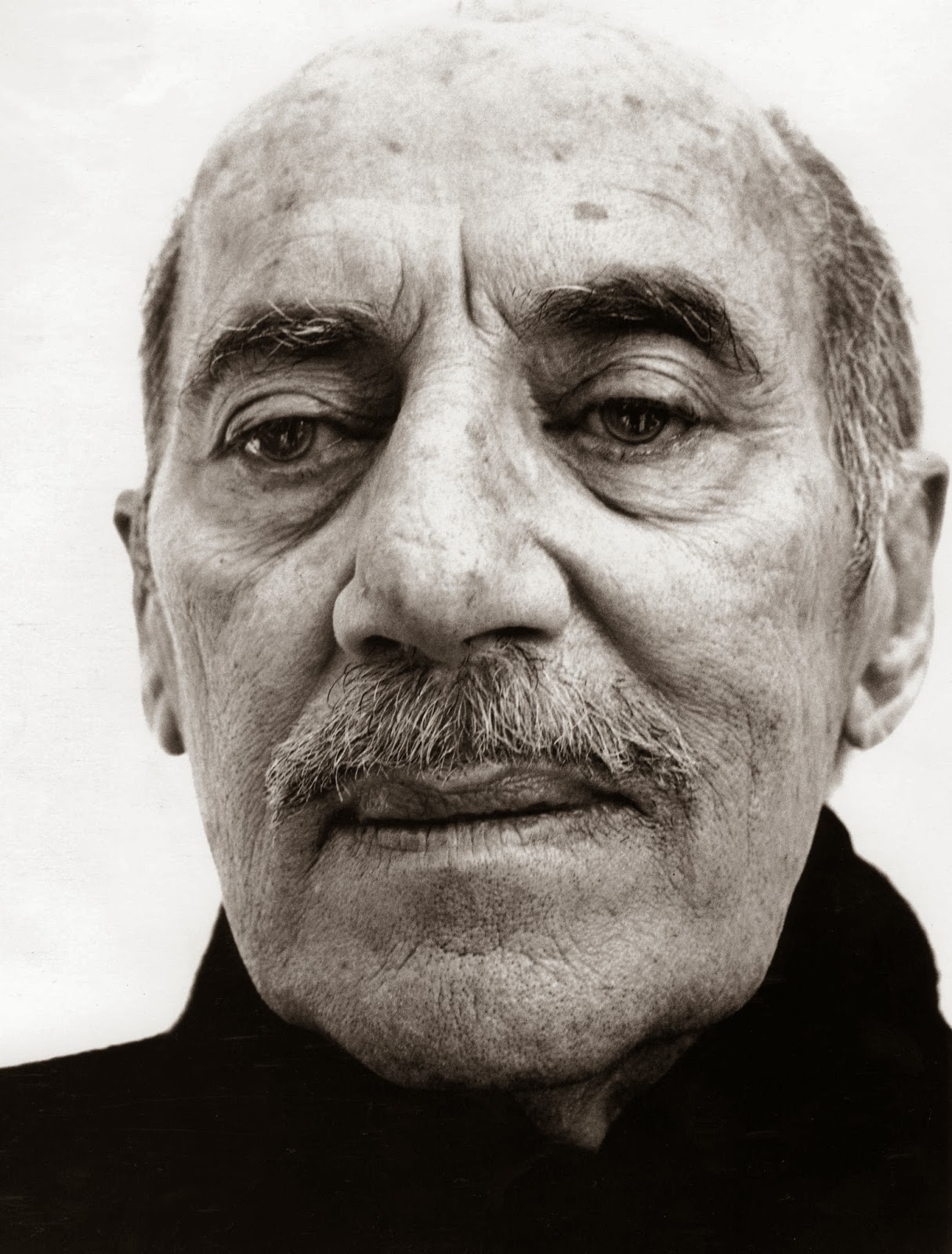 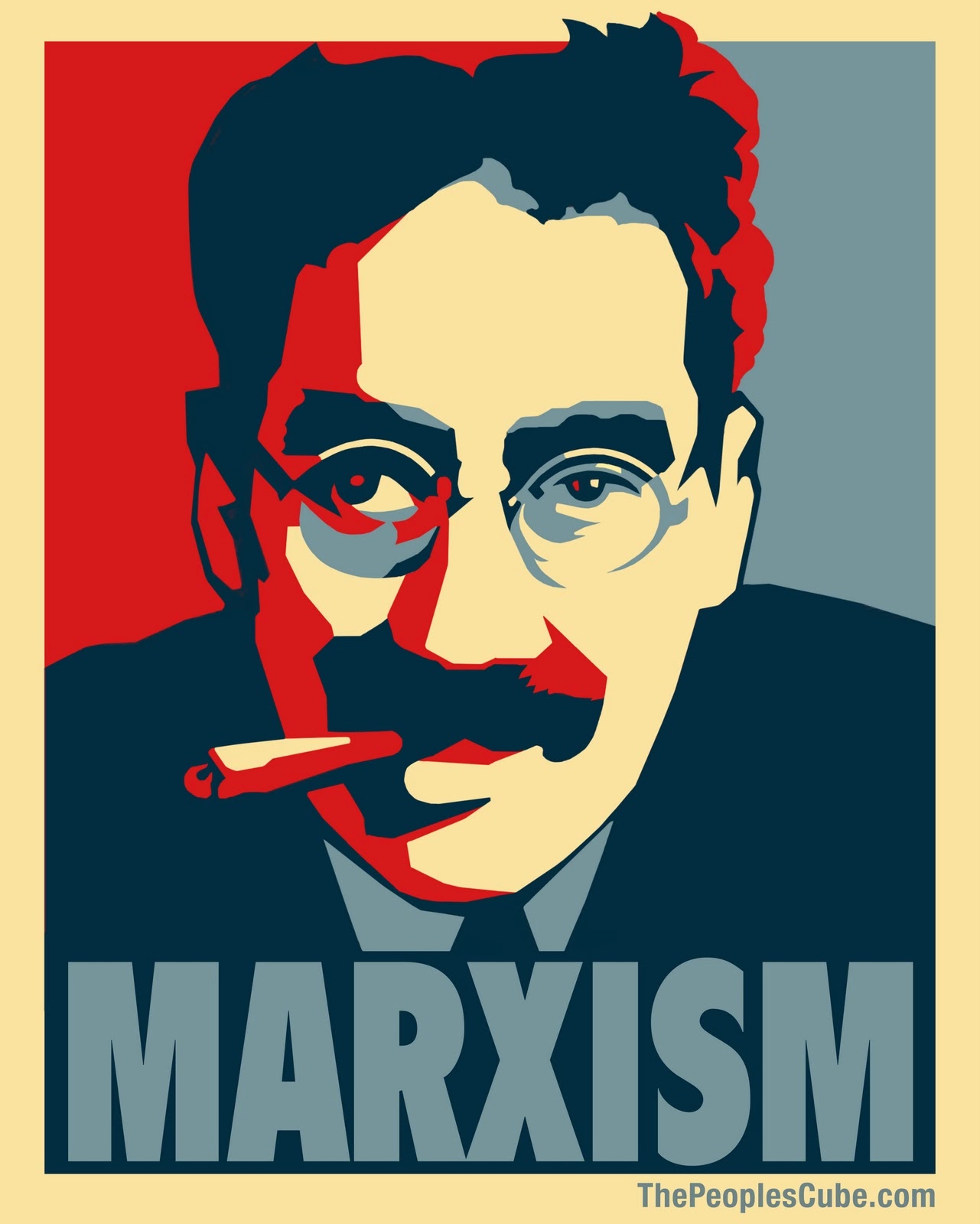 Email ThisBlogThis!Share to TwitterShare to FacebookShare to Pinterest
Labels: Groucho, something classic, something funny

I just started up THE WIT AND BODCAST OF AL BRUNO III a few weeks ago and already I am seeing up to 50 episode hits a day.

I thank you for your interest in the project. I hope to have new adaptions of my stories every two weeks. Some will be read  by me and others will be read by my new friends over at THE VOICE ACTING CLUB.


I'd love to hear your comments and if you are an iTunes user why not leave me a review?
at October 03, 2013 No comments:

Email ThisBlogThis!Share to TwitterShare to FacebookShare to Pinterest
Labels: podcast

The newest installment of WELCOME TO NIGHT VALE is here. Is the plot thickening? 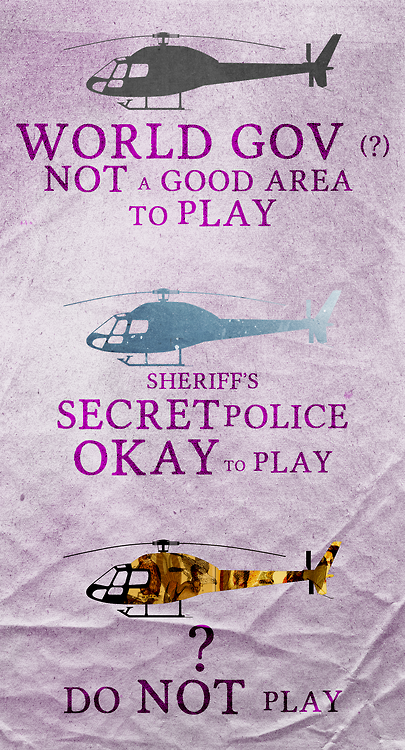 FALSE POSITIVE gets the 31 days of Halloween started out right!


For more visit THE WIT AND PODCAST OF AL BRUNO III
at October 01, 2013 No comments:

Email ThisBlogThis!Share to TwitterShare to FacebookShare to Pinterest
Labels: podcast, serial novel, the Cold Inside

Another Wonder Woman fan film that shows Hollywood has no idea what to do with the character... 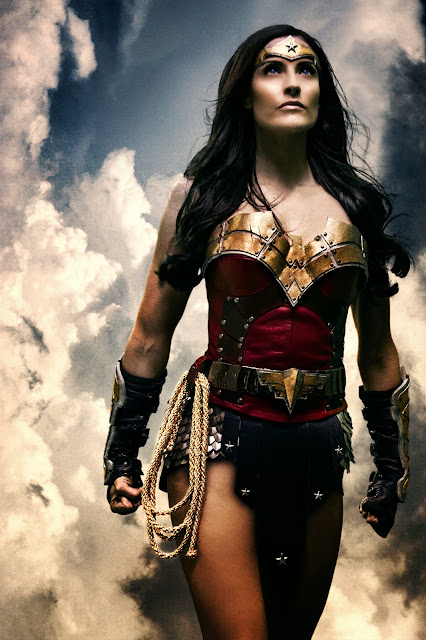