From THE SECRET KNOTS

Email ThisBlogThis!Share to TwitterShare to FacebookShare to Pinterest
Labels: lovable links something awesome, the secret knots

WE HATE MOVIES takes on I, FRANKENSTEIN

We're back! Kicking off 2015 with the worst of 2014, the gang tackles one of the biggest, most useless stinkers in show history, I, Frankenstein! How many times can you use the world gargoyle before going insane? Is Adam Frankenstein sterile? And why on planet Earth would you try to wrap this into Underworld Marvel-style? PLUS: Everyone gets Monster Mash-ed! It's good to be back! I, Frankenstein stars Aaron Eckhart, Yvonne Strahovski, Miranda Otto, Bill Nighy, Jai Courtney, Bruce Spence and Kevin Grevioux; directed by Stuart Beattie... 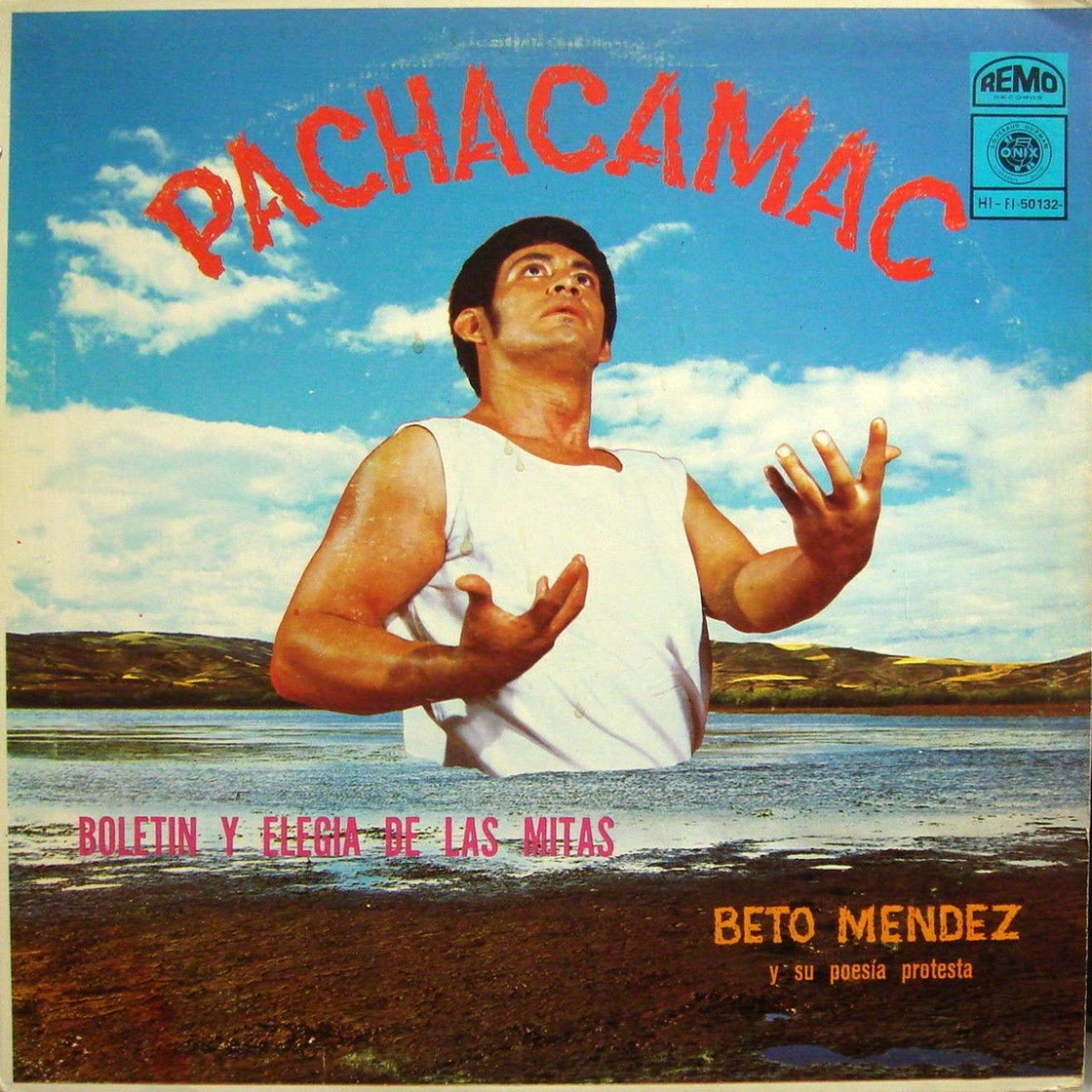 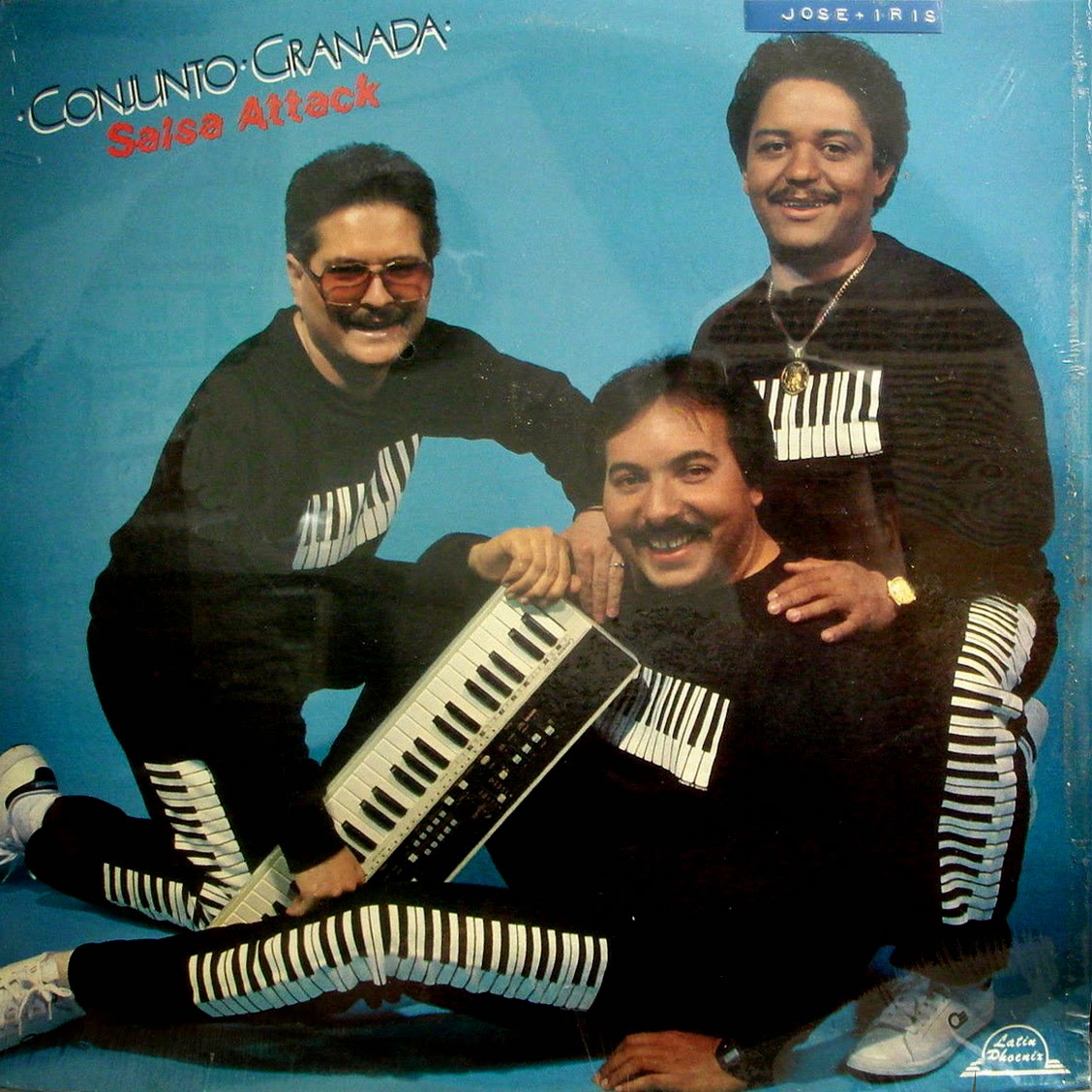 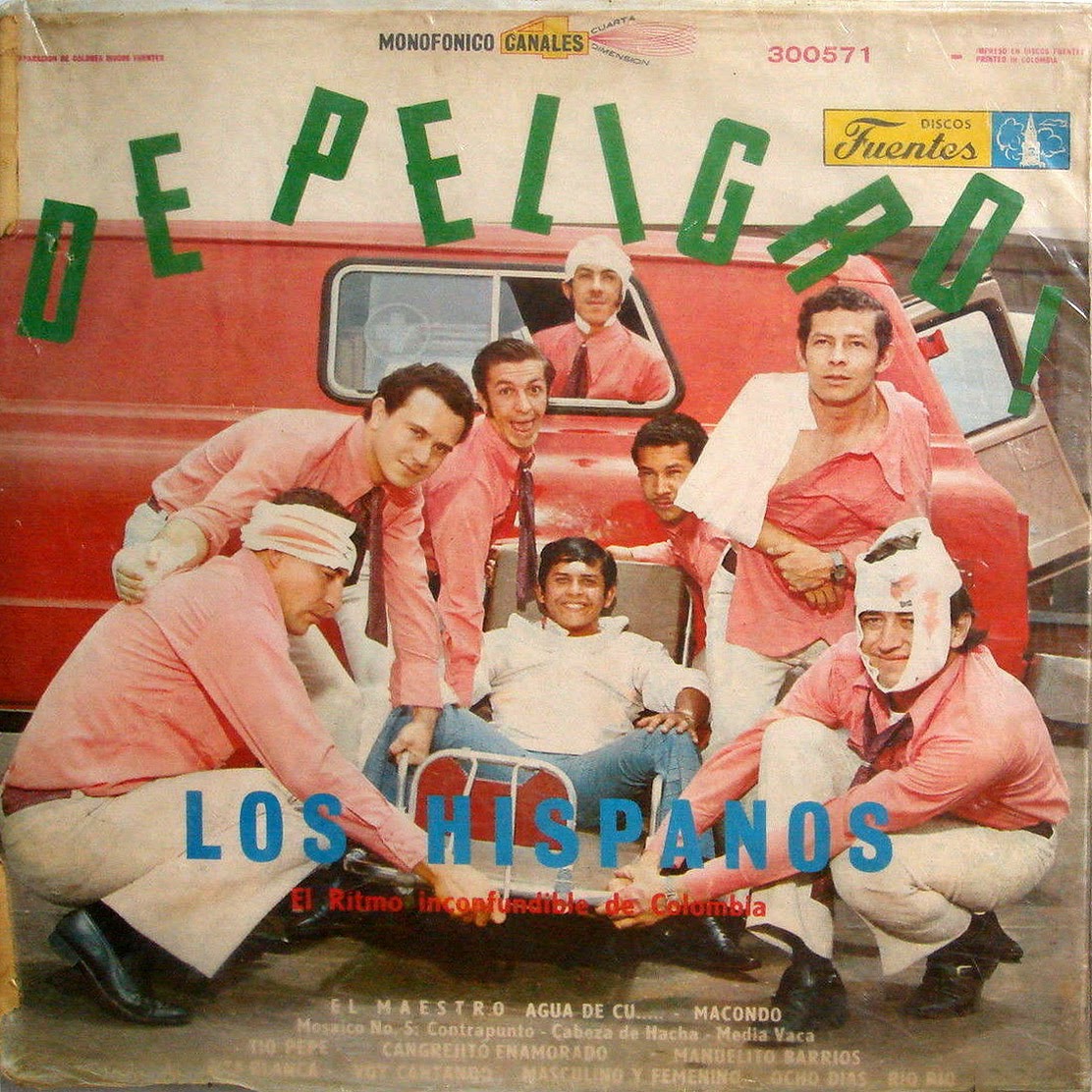 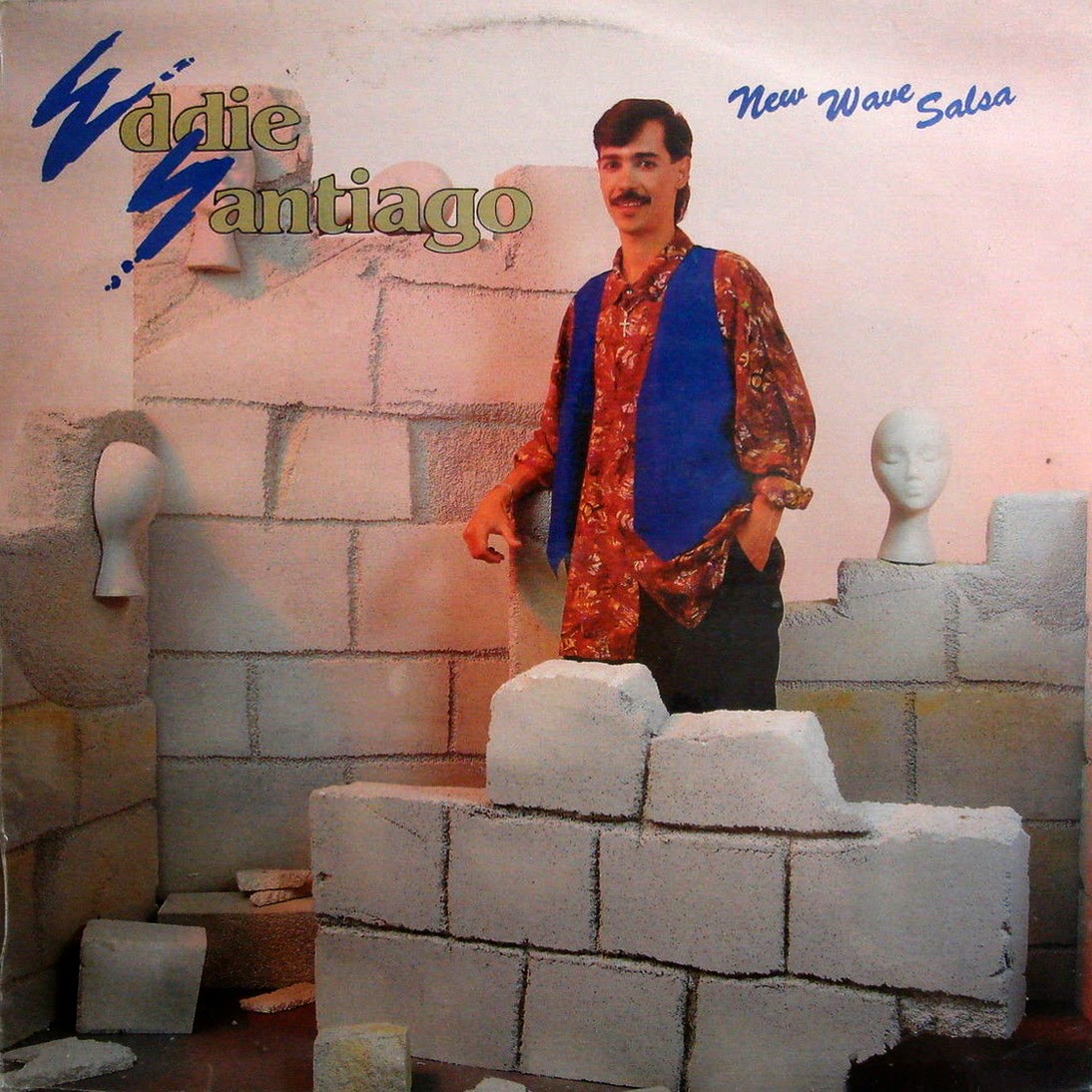 The trailer for David Cronenberg's latest MAPS TO THE STARS

They remade PLAN 9 FROM OUTER SPACE and set it in the town from TROLL 2. I think I need to go lie down for a while... 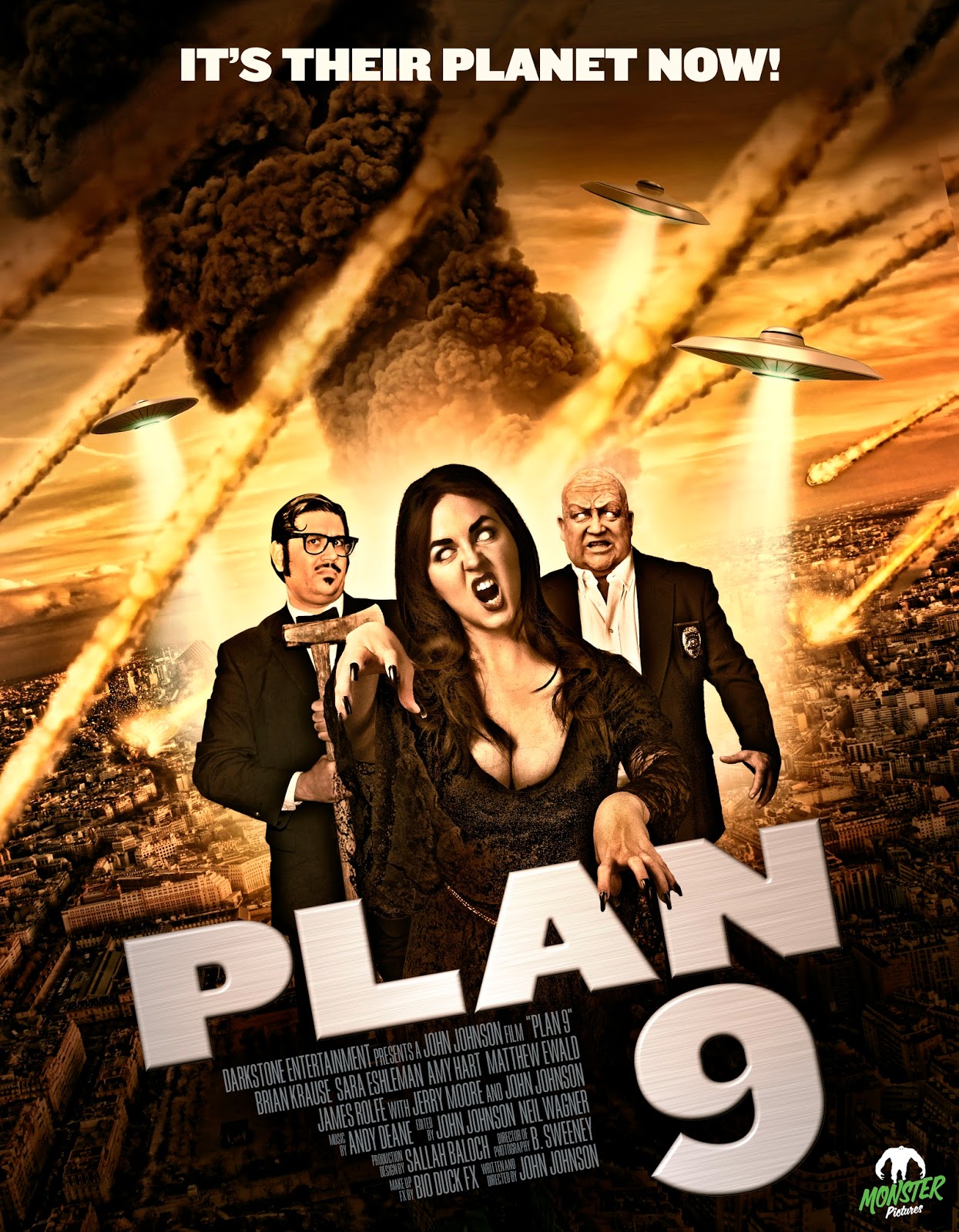 Michael Bukowski takes on the Mythos of Ramsey Campbell 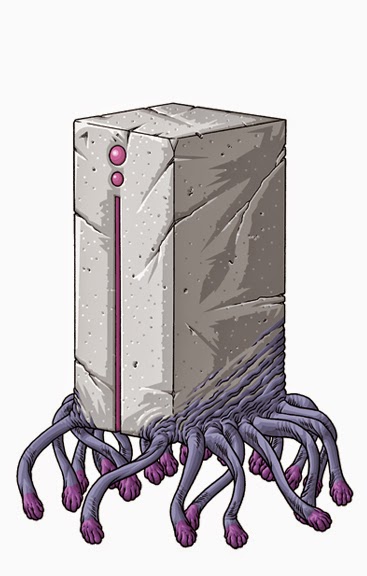 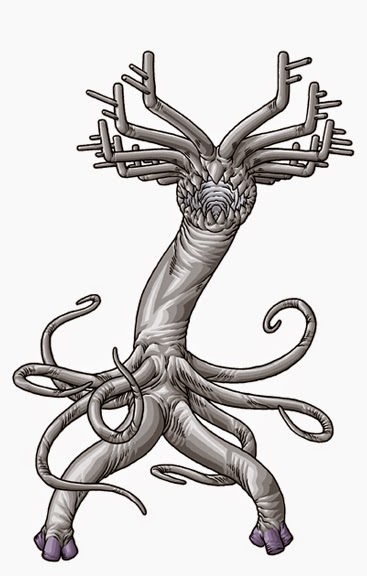 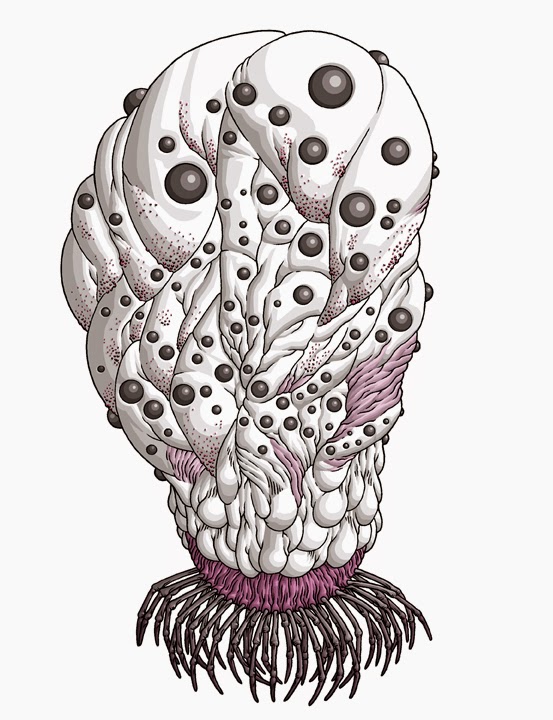 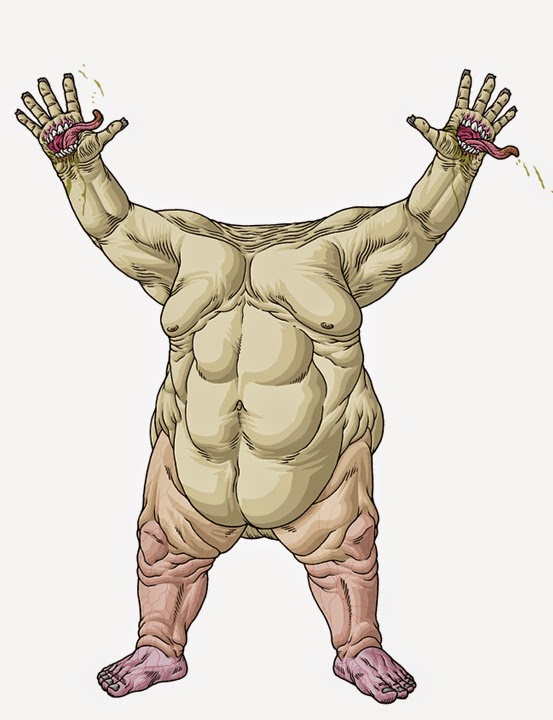 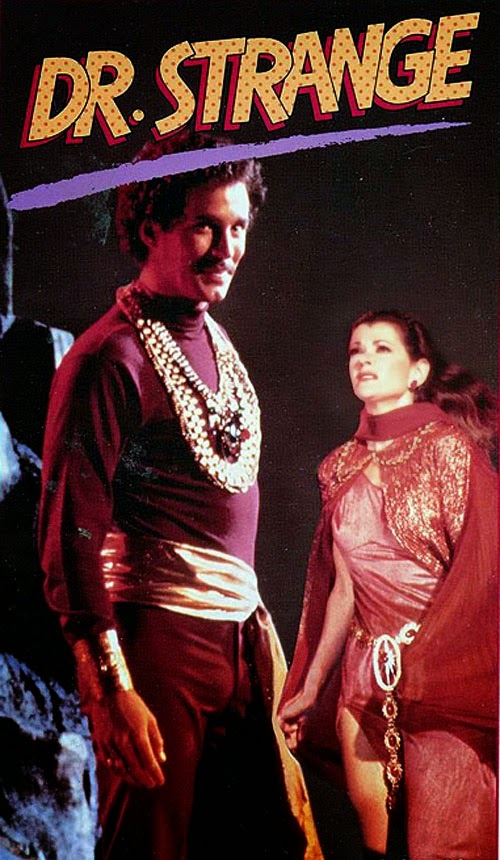 From MONSTER ISLAND NEWS
With an official Marvel Cinematic Universe iteration of Doctor Strange in the works, starring Benedict Cumberbatch in the title role and due to hit movie screens in 2016, I thought it was time to set the Wayback Machine to the 1970s and fall under the spell of the original Dr. Strange movie. As ever, this 1978 TV movie needs to be considered on its own merits, taking into account the budgetary and technological restrictions of its time. Five hundred-year-old sorceress Morgan LeFey (Jessica Walter) is tasked by her nameless, demonic master (a giant, mist-enshrouded puppet, voiced by David Hooks) to slay Earth's current sorcerer supreme, Thomas Lindmer (John Mills... yes, THE John Mills) within an arbitrary timeframe of three days. I suspect he's supposed to be Dormammu... 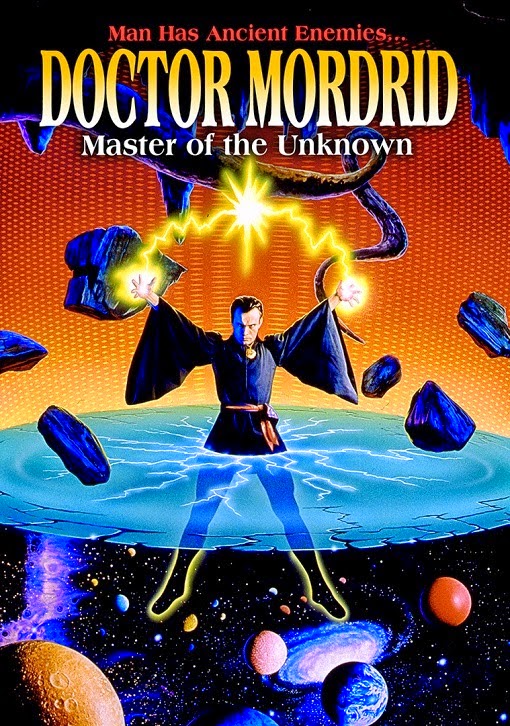 Email ThisBlogThis!Share to TwitterShare to FacebookShare to Pinterest
Labels: recommended reviews, superheroes, Tim Knight is the centerfold for the Necronomicon 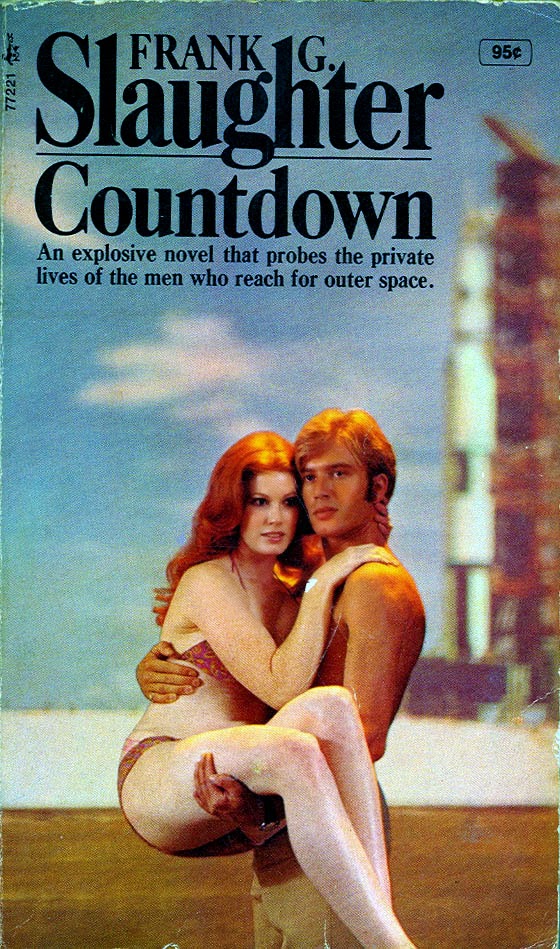 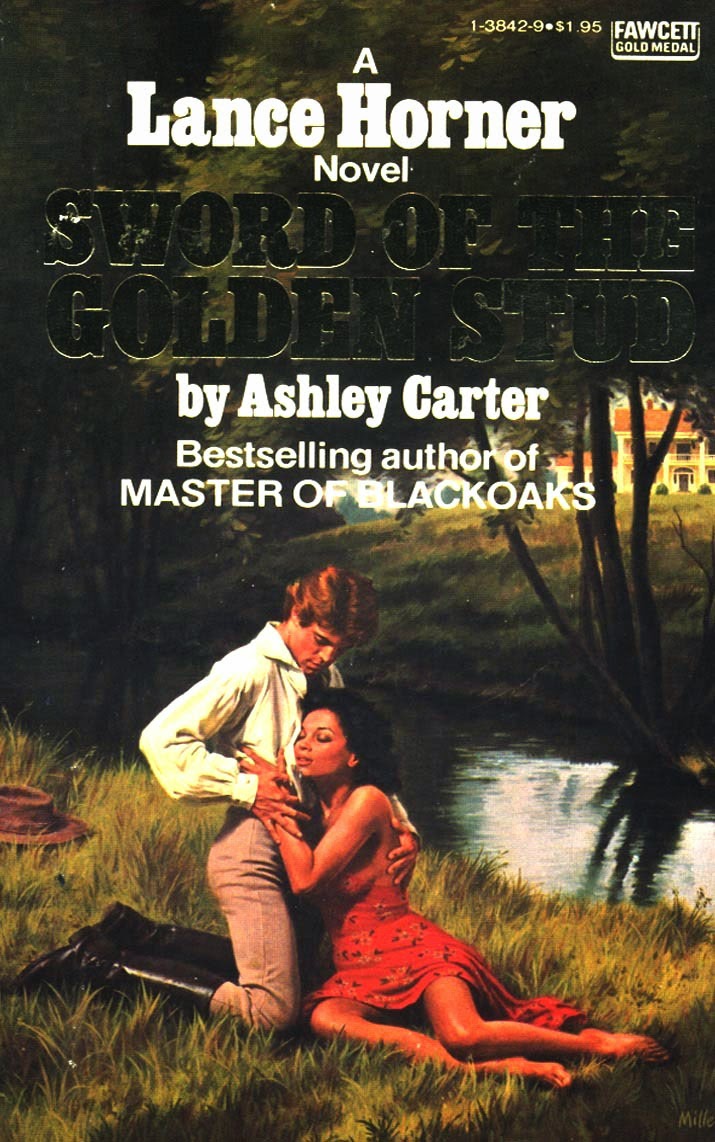 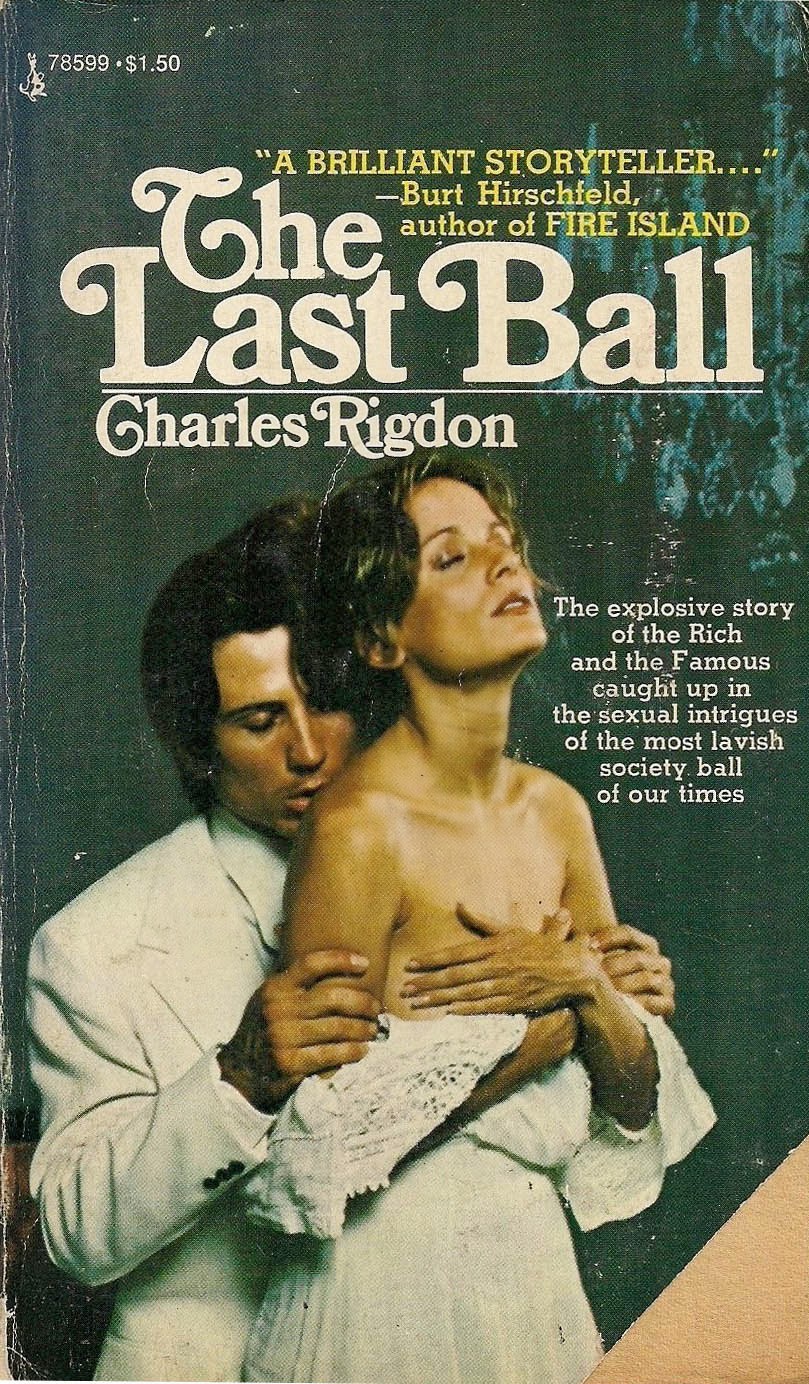 FLASHBAK has some hardcore 1970's fashion madness for you! 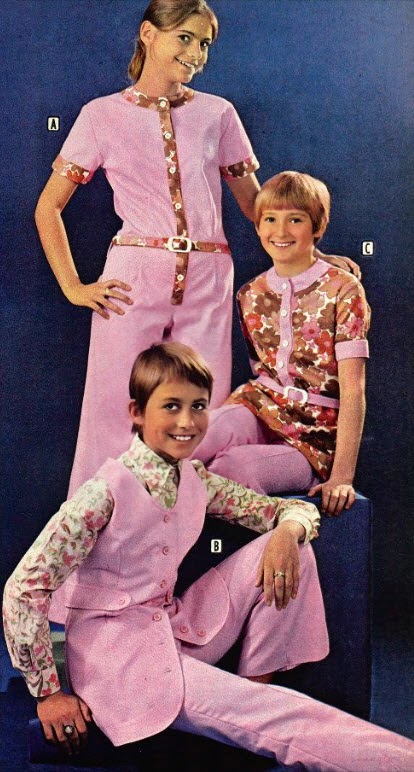 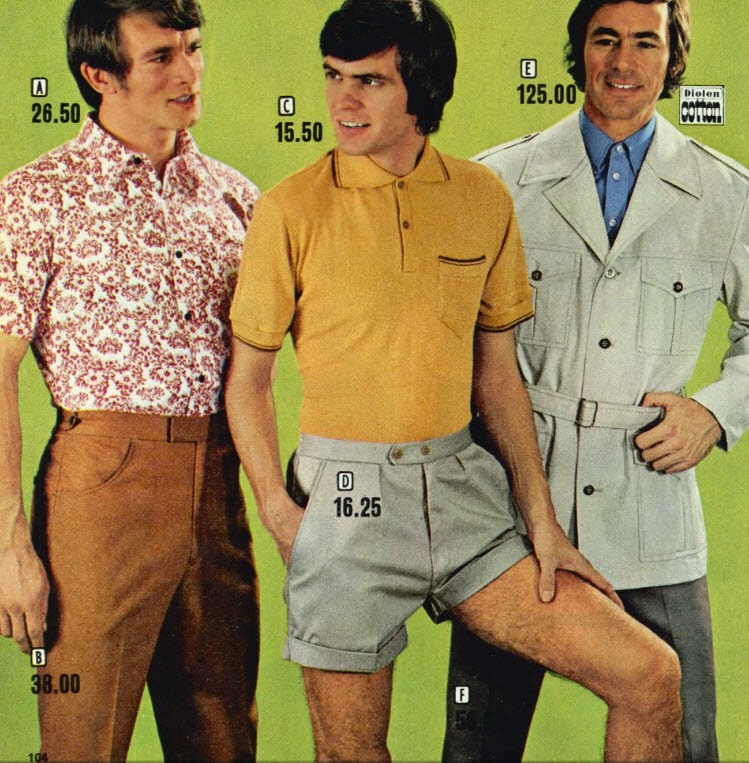 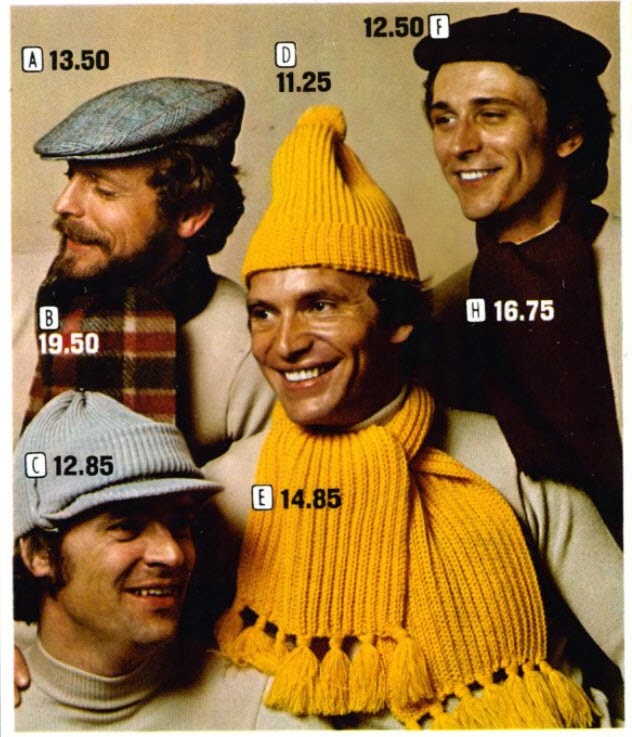 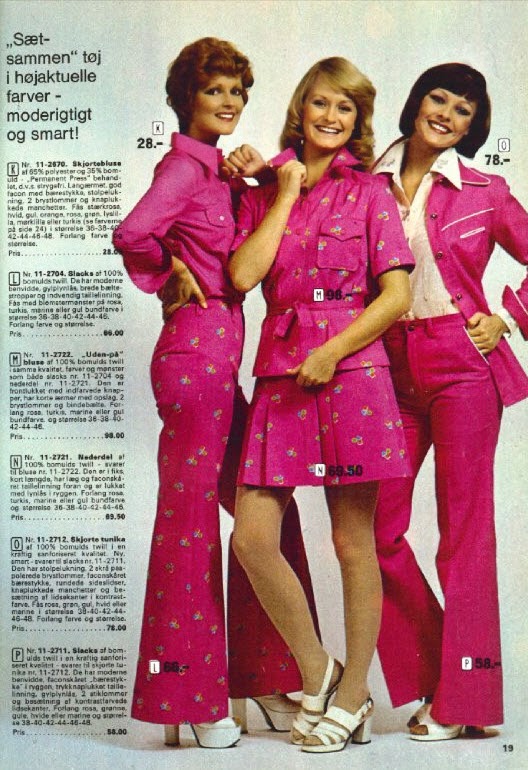 And now the trailer for the new AUNT-MAY trailer! Oh wait... it's ANT-MAN... that's cool too.

Don't be a pussy! Watch the trailer for THE VOICES and find out why Ryan Reynolds is doggedly getting head...

Email ThisBlogThis!Share to TwitterShare to FacebookShare to Pinterest
Labels: something silly

The good news? Your girlfriend is Olivia Wilde. The bad news? She's dead. The worse news? She's also possessed by Satan. The trailer for THE LAZARUS EFFECT raises so many questions!

The Lazarus Effect: Trailer by dreadcentral 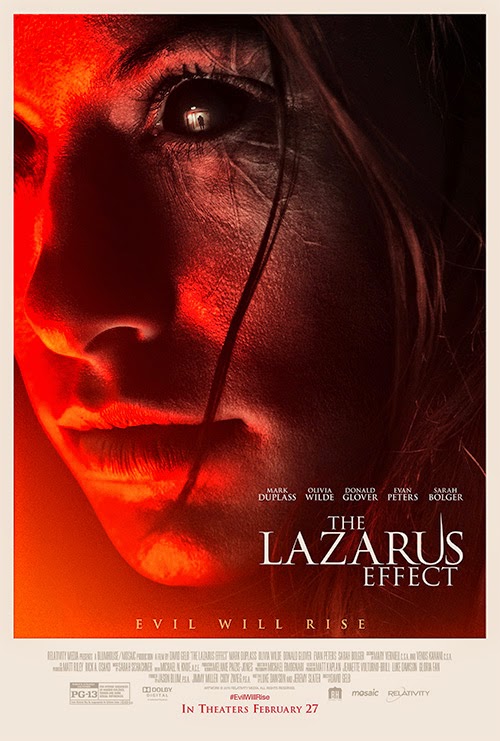 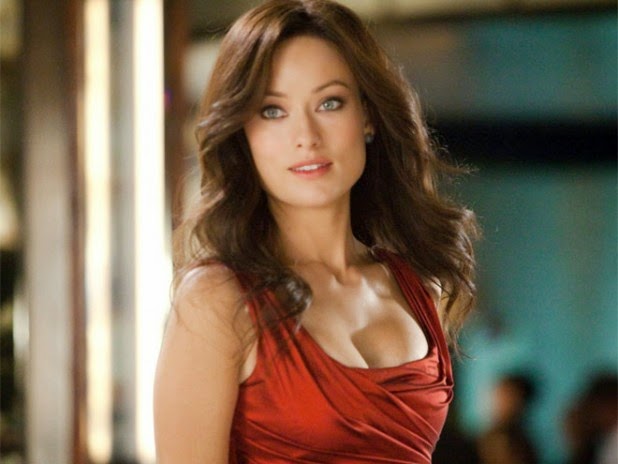 The possesion! The found footage!! The sideburns!!!! Check out the trailer for THE ATTICUS INSTITUTE!!!!!!!! 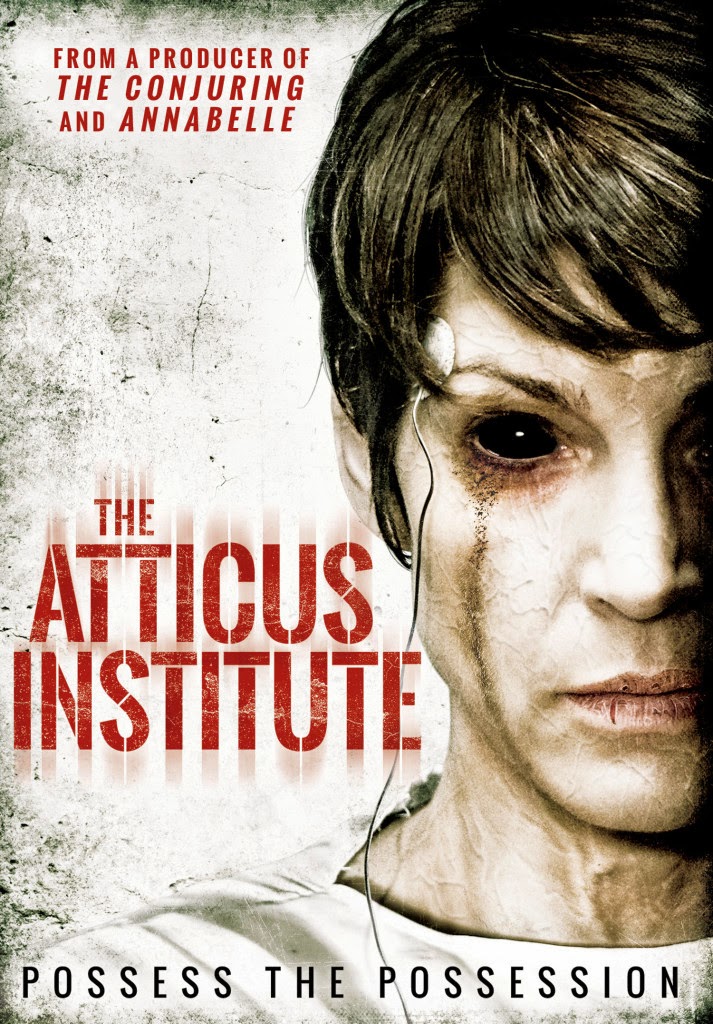 If you remember these shows then you're old too!

Email ThisBlogThis!Share to TwitterShare to FacebookShare to Pinterest
Labels: lovable links, something 80s, something cheesy

This shared universe stuff has gone TOO FAR! 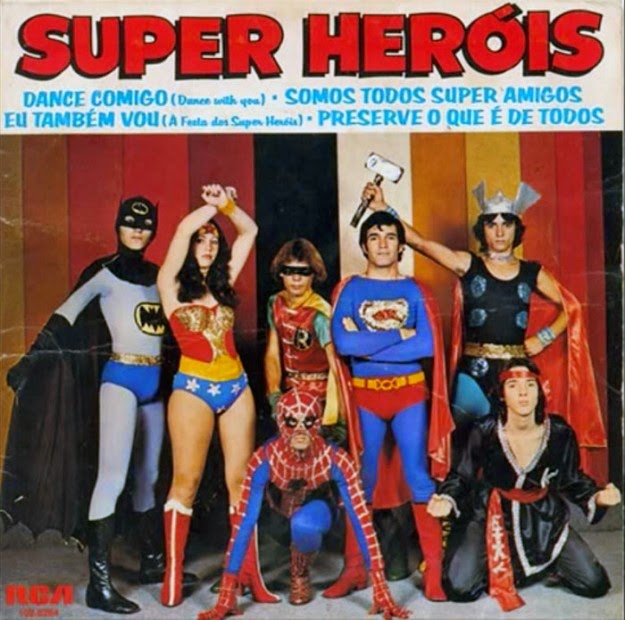 Dark Corners Review versus 'Hillbillys in a Haunted House' 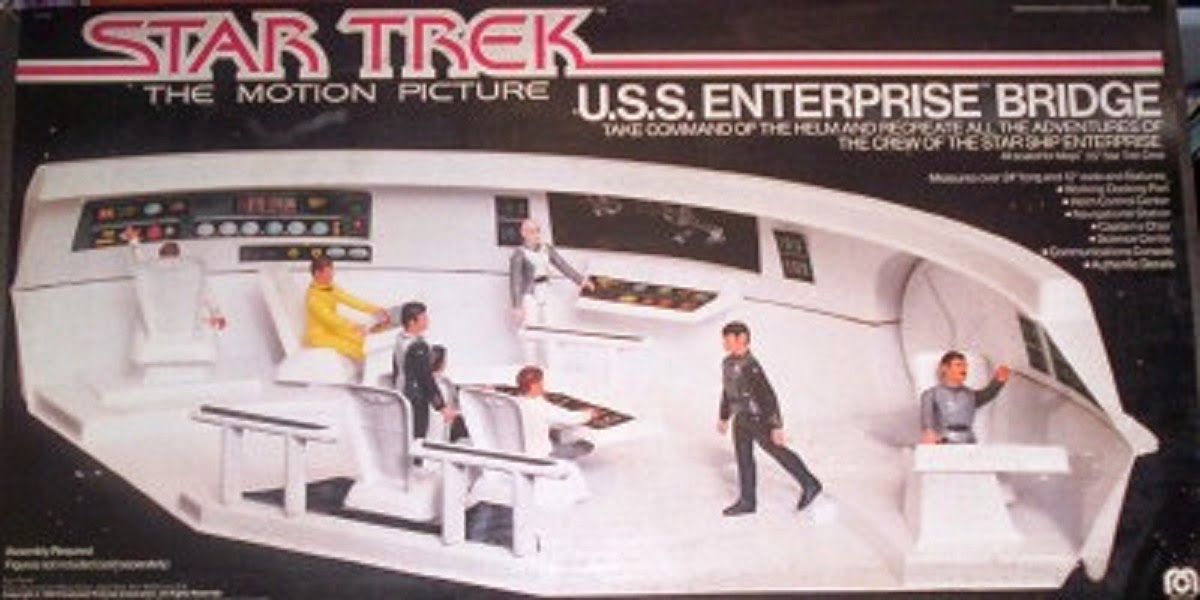 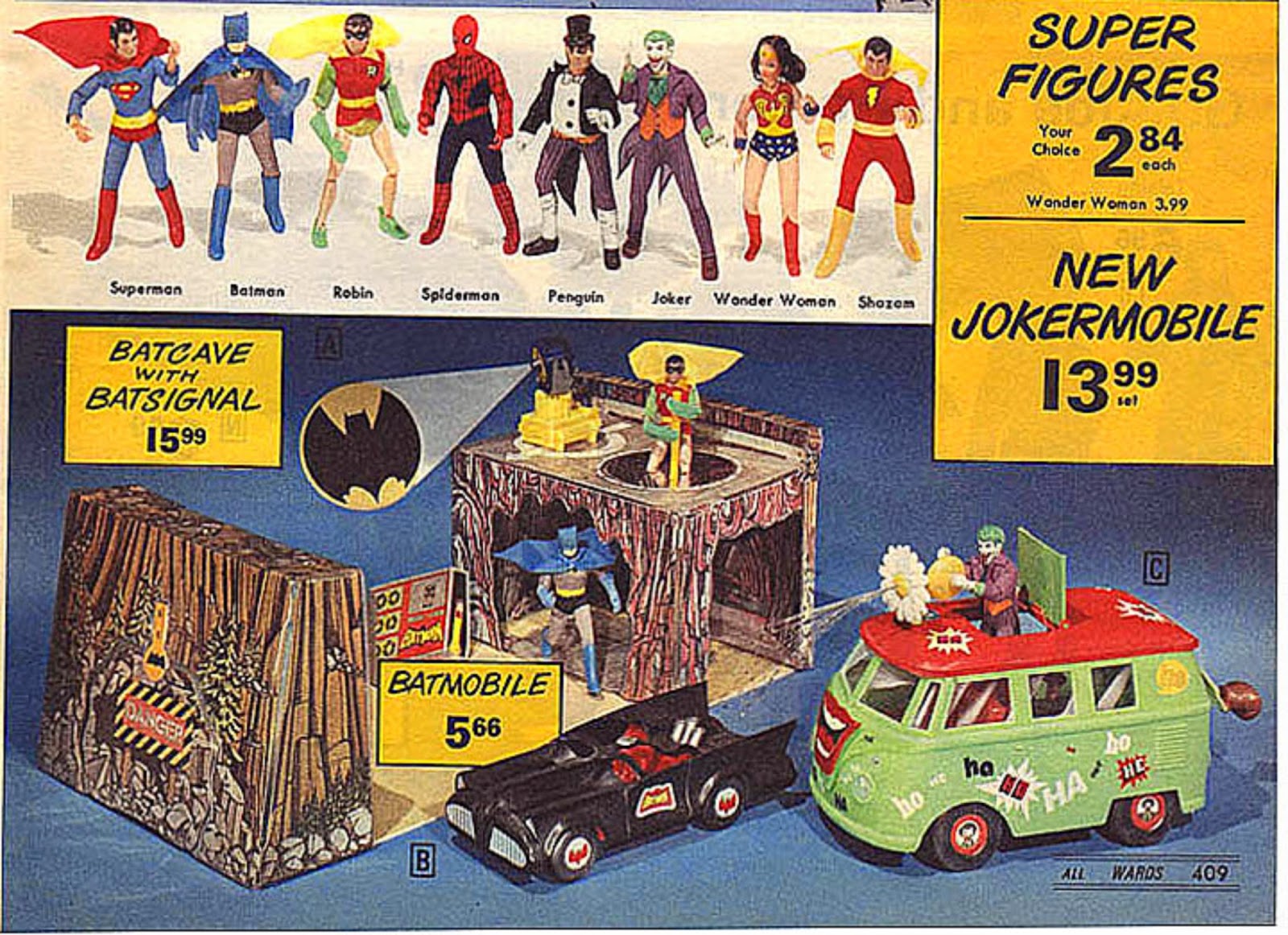 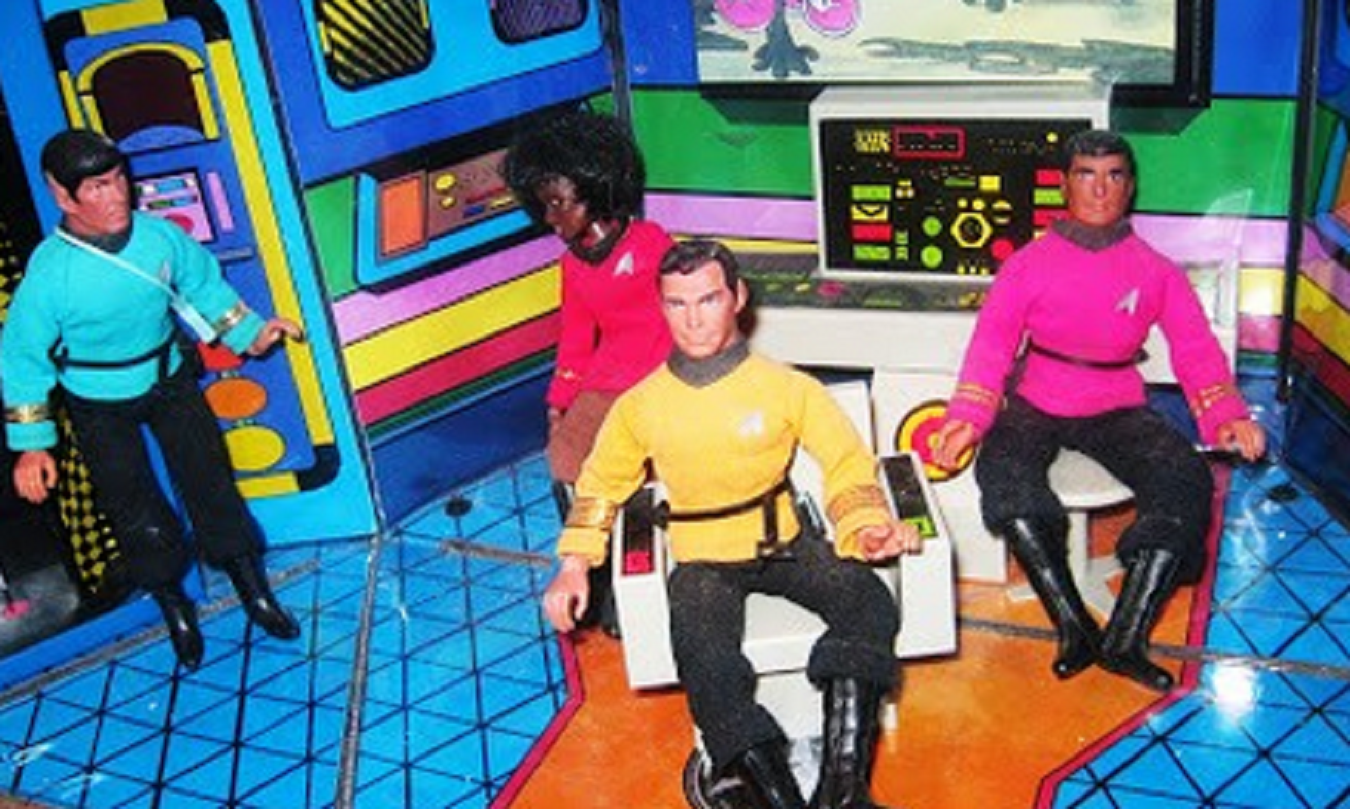 Email ThisBlogThis!Share to TwitterShare to FacebookShare to Pinterest
Labels: I want my toys back damnit, lovable links, something nerdy

The Cold Inside (a serial novel) Chapter Forty-Six part two

With every footstep Greg felt like he was tumbling in a dozen directions at once. The stairway had become a nightmare, rippling around him like an image seen through a veil of water. Pale light filtered up from the bottom of the stairwell. “What’s happening?” Greg held tight to the dead man, shadowing his plodding footsteps.

“The top floor of the building isn’t in this world any more.”

“The closest place between our world and the Monarchs is up there.”

They rounded another landing and the world suddenly calmed; no phantom illuminations, no uneasy perceptions. Greg sighed with relief and loosened his grip on the dead man’s sweatshirt.

The rasp of his skin on the fabric was almost deafening. In spite of the lightlessness Greg found he could see every thread in the weave of fabric and every pore on the surface of his hands. He was mesmerized by the sight. If he concentrated he could hear the creak of the dead man’s joints working, he could smell decay coupled with the cloying odor of the dust being disturbed by their footsteps.

Is this really the truth of the world? Greg wondered, Alien perceptions and empty ghosts? I told Tristam that God was watching us, that we could see him directing our every step. Can he see us now?

Greg cursed himself, all it took was a little doubt and he was questioning. It was no different then when he woke up in the hospital after Jeff Hayes’ shooting spree. All his mother could do was praise God for saving her boy but all Greg could do was feel outrage that Janice was gone. His first kiss, his first love, taken away in a moment of soulless insanity- how could that really be part of some divine plan?

Those things further down the stairs- the lost souls that Tristam devoured. Is that all that was left of Jan at the end? A blob of longing forever haunting the place where she died?

It grew darker again, Greg looked away from his hands, everything around him seemed to have become unclean. The walls were warped, sunken in some places and protruding out in others. Scraps of old clothing were piled in the corners along with damaged old books and bits of glass. A bleached gas mask lay to the side of the next landing, its eyeholes smashed. Greg could feel a strange heat beginning to radiate from the dead man; not the warmth of life but the warmth of something fevered. “Tristam...” he said.

“Don’t worry.” the dead man said, “This is how it’s supposed to be. This is normal.”