Worlds collide in the trailer for THE BOY AND THE BEAST! 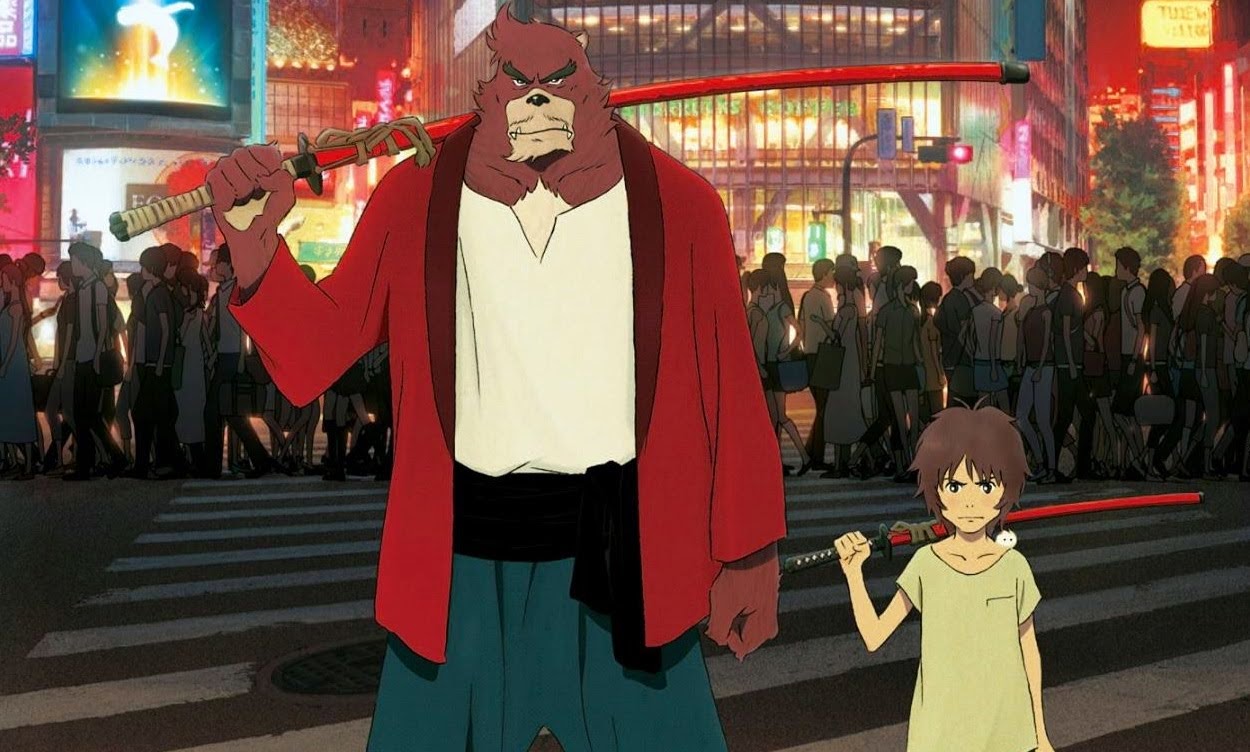 And now Sonya Belousova's take on the Doctor Who theme... 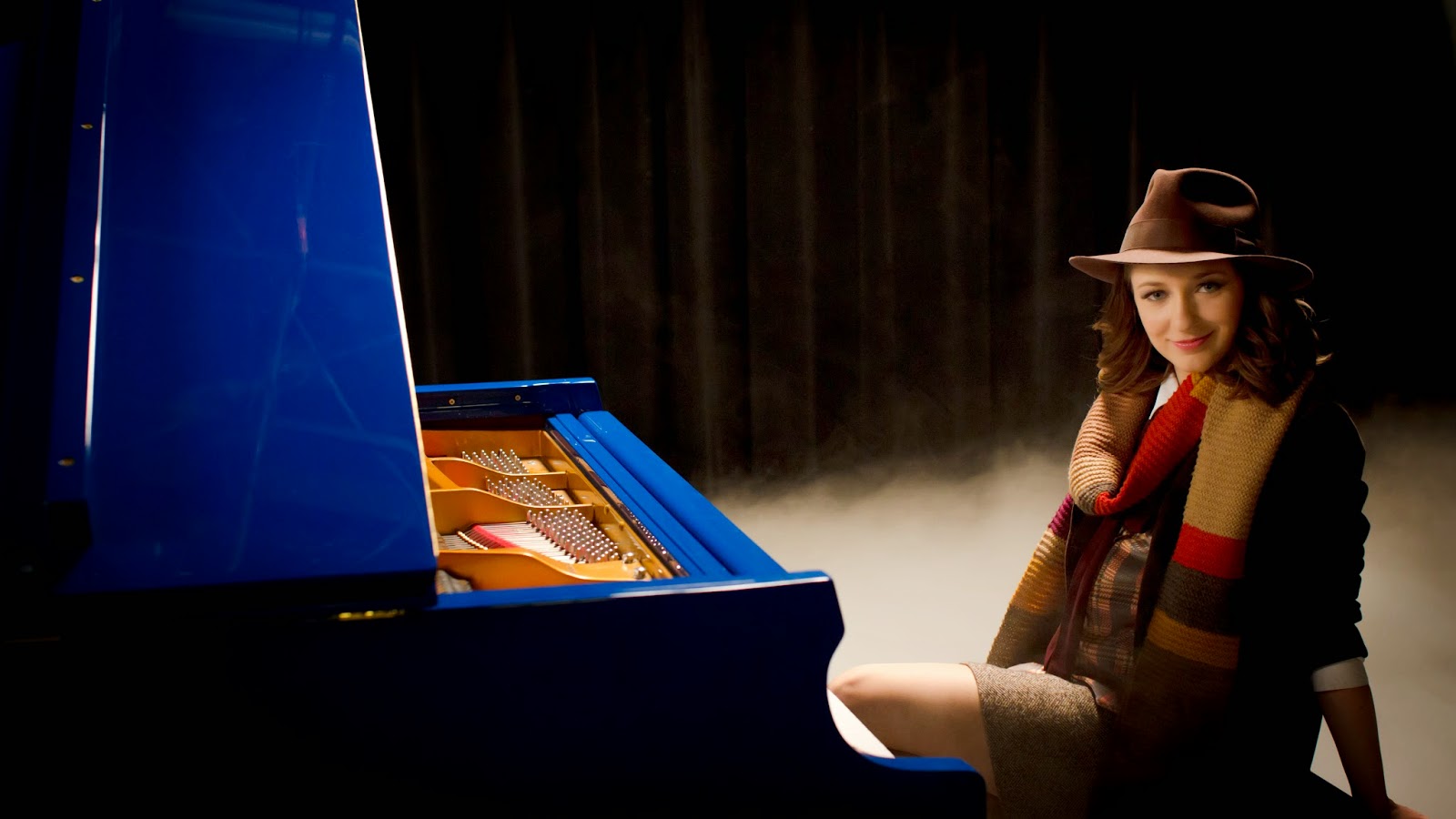 What is scarier to you? A crazy grandma or a new film by M. Night Shyamalan? 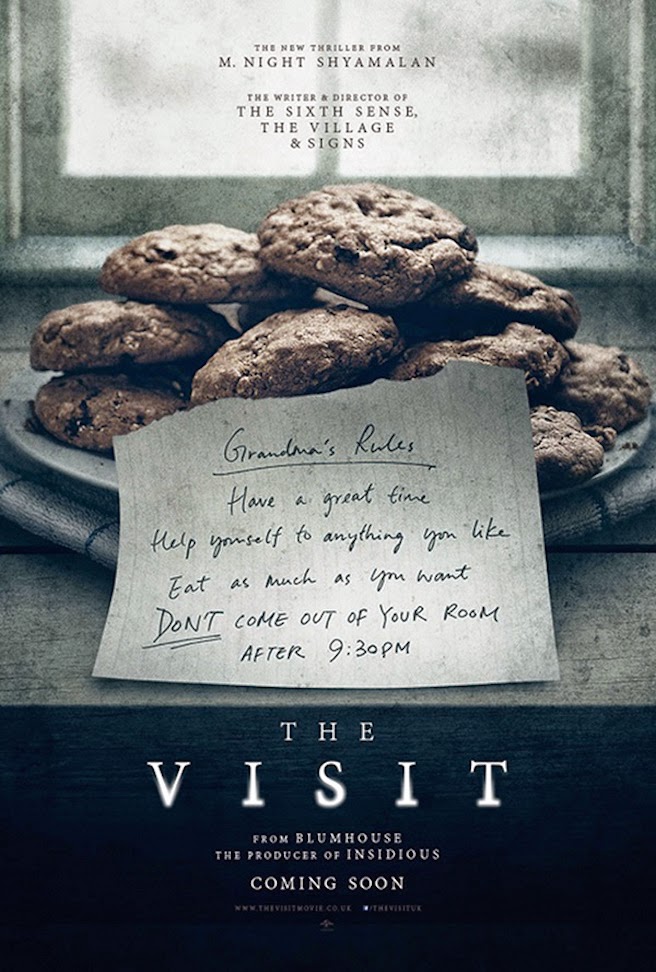 Email ThisBlogThis!Share to TwitterShare to FacebookShare to Pinterest
Labels: can Shyamalan get his groove back?, lovable links, trailers 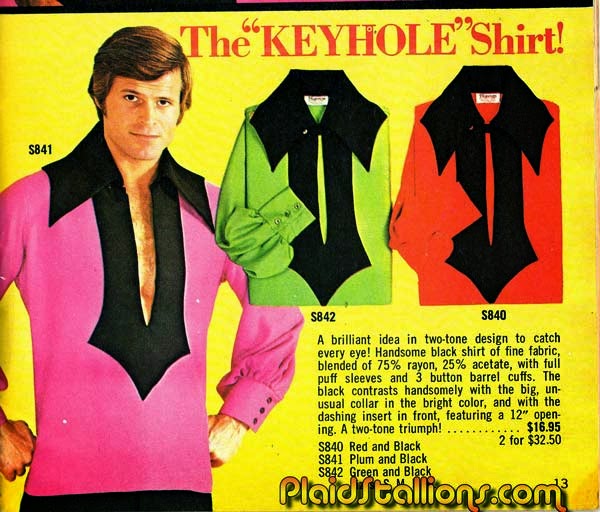 There's no place like home in the trailer for ESTRANGED 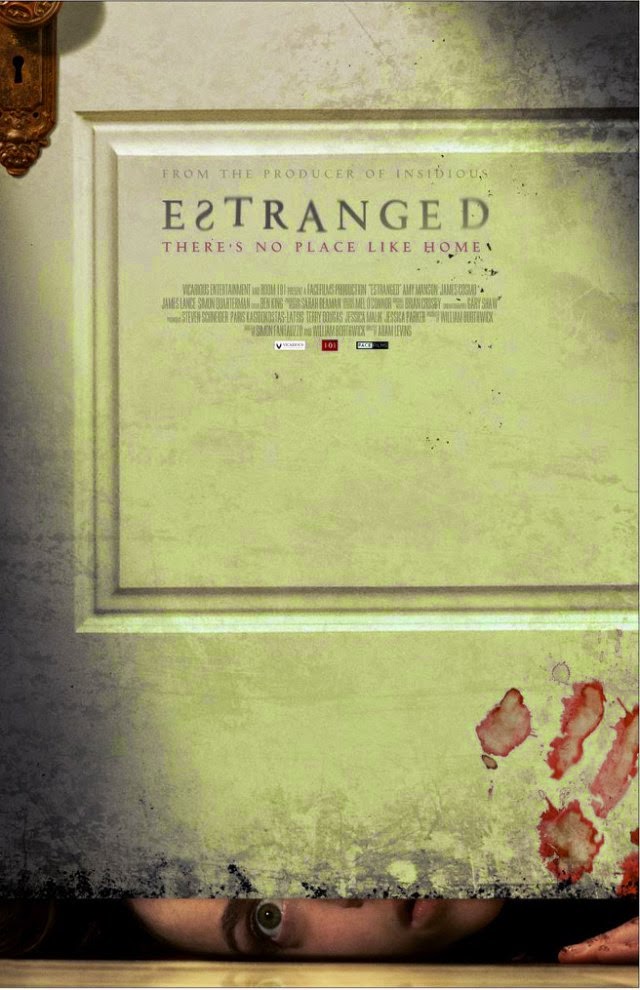 The trailer for BODY 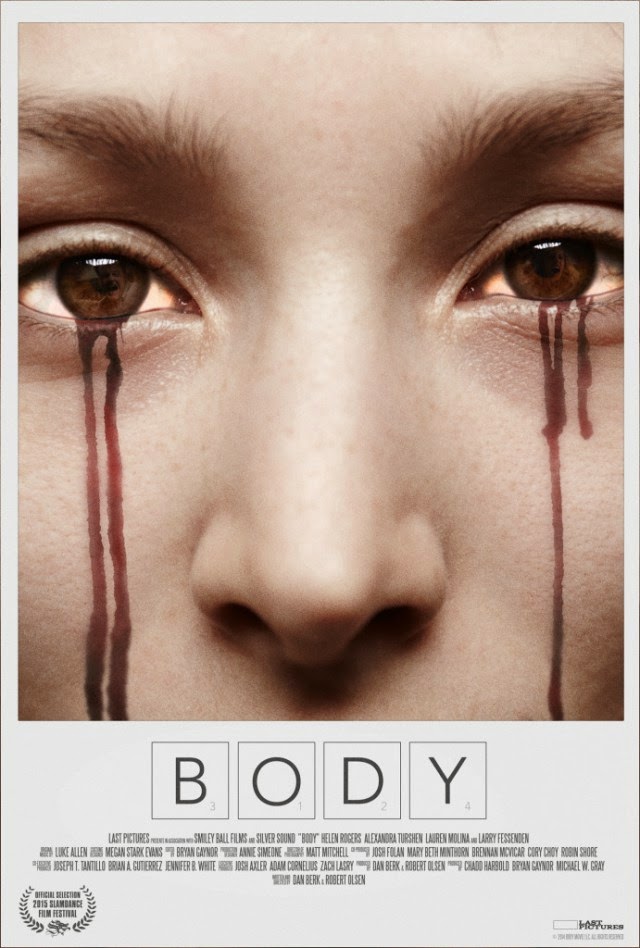 Probe yourself with the trailer for AREA 51!

The trailer for UNNATURAL shows the dangers of growing your own free range wampas! 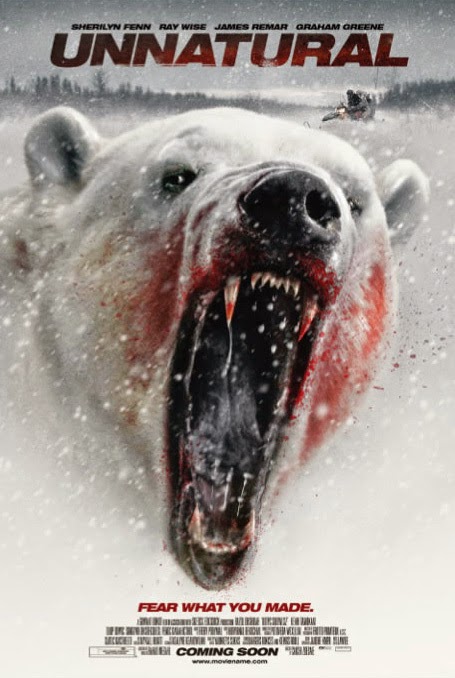 The trailer for LOVE & PEACE promises a turtle eclipse of the heart! 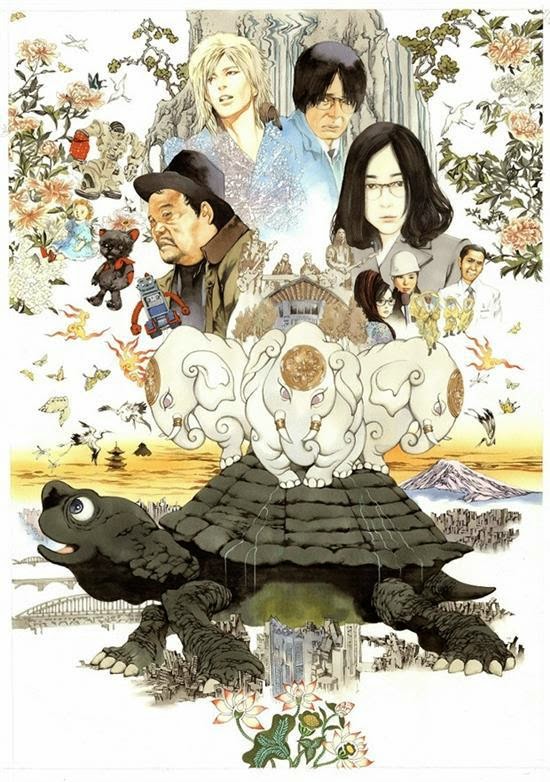 Email ThisBlogThis!Share to TwitterShare to FacebookShare to Pinterest
Labels: I saw a turtle, lovable links, trailers

Each trailer for HELLEN KELLER VS NIGHTWOLVES is more demented and tasteless that the last. 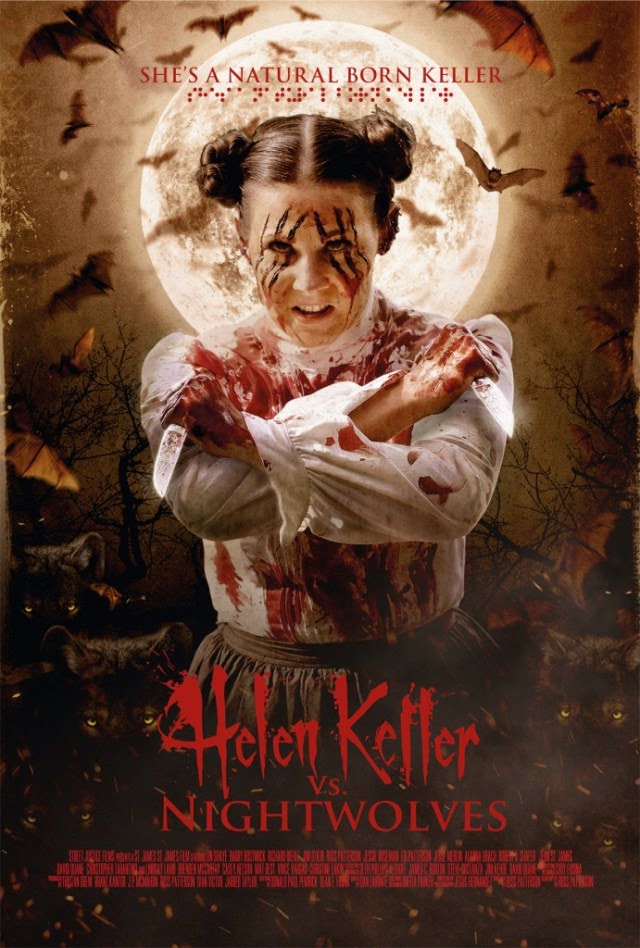 The Scottish Play strikes again in the trailer for CAWDOR... 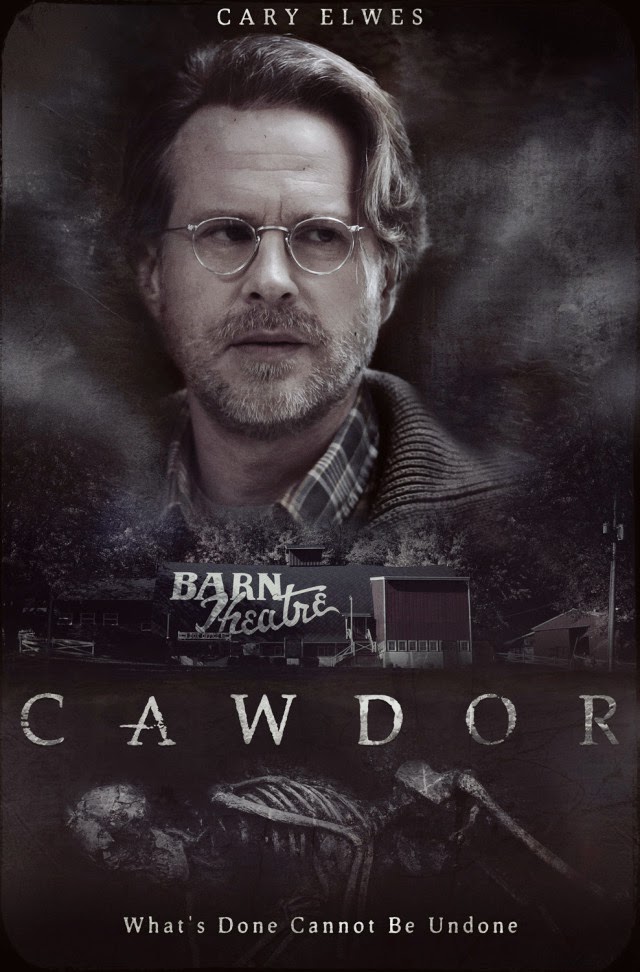 Email ThisBlogThis!Share to TwitterShare to FacebookShare to Pinterest
Labels: lovable links, the play's the thing, trailers 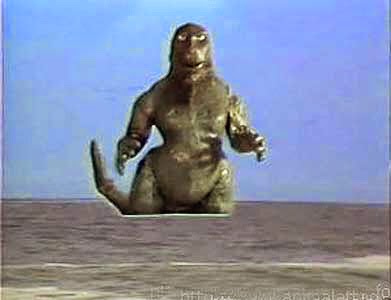 BrendanielReads 'Harry Potter and The Legend of The Cock'... but is that a good thing? 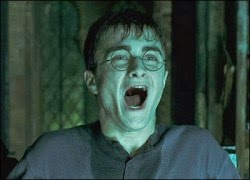 The Cold Inside (a serial novel) Chapter Fifty part one

The Cold Inside
Chapter Fifty
part one
By AL BRUNO III

Victor Kovach’s body was burning. Tristam’s was still and lifeless. Gawain Wight stared at the supine forms in bafflement. What had just happened here? What did it mean? He stood and turned back to the altar, Pam was almost gone, barely a scrap of a soul. He didn’t have to be able to see her face to know she was in agony. The sane thing to do now would be to just run for it- ‘Retreat, regroup and retaliate’ as Thalia would say.

What am I supposed to do here? How can I stop this?

The building was shaking, pitching on its foundations like a ship on a rough sea. The tone of the Monarchs’ roars had changed somehow. What was it he heard in them now? Panic? Anger?

A wave of light-headedness washed over Gawain, making him feel years older. Pamela began to come back, she was wounded and screaming but she was coming back. Gawain kept chanting watching the outline of the girl fill in, the dark, sweat-streaked hair, the torn clothes, the blood running from her wrists and gut. “Hurts.” she said.

“I know.” Gawain glanced over at his son. There had to be a key in one of those pockets.

The floor pitched, metal and wood bent and snapped. Gawain made his way over to Tristam and started going through his pockets. His son wasn’t breathing. Another one lost to him. Gawain mourned at the thought, He had such potential. I never realized.

The key in hand he made his way back to Pam and freed her. The moment her hands were loose she doubled up, clutching her belly. “Can you walk? We have to get out of here.”

“Why did...” She caught her breath, “Why did Tristam save us? Why did he come back?”

He looked back to the burning corpse, “That was him?”

“You couldn’t see?” Pam got to her feet. Gawain held her arm, helping her keep steady. A rafter gave way and fell from the ceiling, what remained of the Imperial Hotel’s penthouse began to crumble. A section of the floor dropped away with a crash.

“We have to get out of here.” He said again, ushering her to the door.

Pam looked up at him, the hand grasping her gut was stained red from fingertip to wrist, “My baby’s dead isn’t it?”

“I’m not a doctor.” They started moving down the stairway; clumps of bloody garbage were everywhere.

The Monarchs bellowed again. Gawain wasn’t sure if it was a trick of his ringing ears but they sounded more distant now. The building however continued to heave around them, metal squealing, plaster crumbling.

Pam’s hand tightened around his. “I know him.” She said, “That’s Greg.”

At first Gawain thought she was losing her mind but then he looked down and saw a kid there, not much older than his son-

My son is dead.

Greg Fletcher had tried to pull himself up into a sitting position but his right leg was bent at a stomach-twisting angle. He waved fitfully at them.

“What are you doing here?” Gawain and Pam moved to where he was.

Pam answered, “He came with Tristam.”

“He’s dead.” Gawain looked back up to the penthouse. The thought was setting in now, starting to hurt. “My son is dead.”

“Are you sure?” Greg asked.

Greg laughed a little, “No.”

Something below them snapped and gave way. Gawain Wight looked around the landing but there wasn’t anything he thought he could make a decent splint with.

Pam asked, “How much do you weigh Greg?”

“Maybe one hundred and sixty pounds.” Greg gave her an uneasy glance.

“Can you carry that much Gawain?”

“Do it.” Greg tried to pull himself up.

Gawain turned to Pam, “What about you?”