From MY HAND MOVES FUNNY

i09 asks "What if Helen Mirren had been cast as the 13th Doctor?" Answer: IT WOULD HAVE BEEN AWESOME!

Artist Kevin Wada always paints the most stylish superheroes, and when he imagines Helen Mirren as Doctor Who's Thirteenth Doctor, he adds flourish and flair to Peter Capaldi's costume...

SUPER-TEAM FAMILY is getting pretty wild!

Email ThisBlogThis!Share to TwitterShare to FacebookShare to Pinterest
Labels: lovable links, something cool, something nerdy, superheroes

This is my new favorite gif…

HEROPRESS - home to many secrets of the universe - has our first glimpse of NBC's forthcoming 'Constantine'!

Are we finally entering a golden age of TV superheroes where the people making the TV shows are finally respecting the source material? If nothing else, that's two for two on DC Comics characters being translated to the small screen this week...

Email ThisBlogThis!Share to TwitterShare to FacebookShare to Pinterest
Labels: comics Tim Knight is the centerfold for the Necronomicon, loveable links

Seriously, I love T.E.D. Klein's 'Black Man With a Horn'

Email ThisBlogThis!Share to TwitterShare to FacebookShare to Pinterest
Labels: awesome art, something Lovecraftian, something strange

If you’ve always wanted to see Nyarlathotep’s penis THEN HAVE I GOT A BLOG POST FOR YOU!!

Three more forms of Nyarlathotep from Michael Bukowski at YOG-BLOGSOTH

Email ThisBlogThis!Share to TwitterShare to FacebookShare to Pinterest
Labels: awesome art, something Lovecraftian, unthethered wangdoodles of the gods

The new FLASH series is starting to look good (I'd still rather see Jay Garrick in action - JSA FOREVER!) 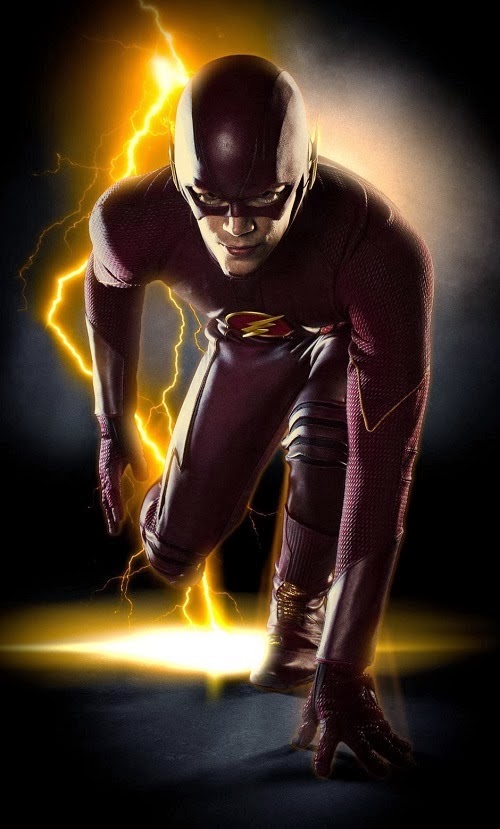 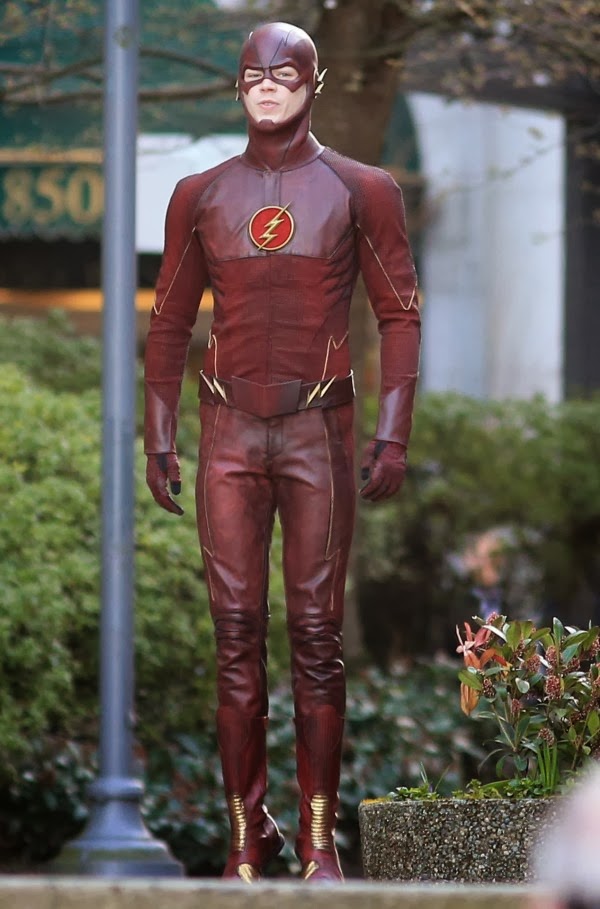 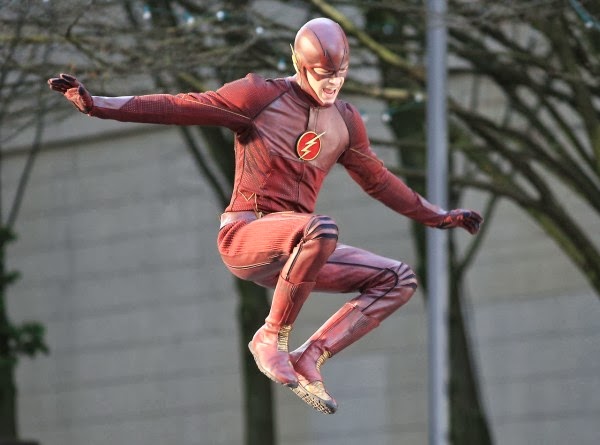 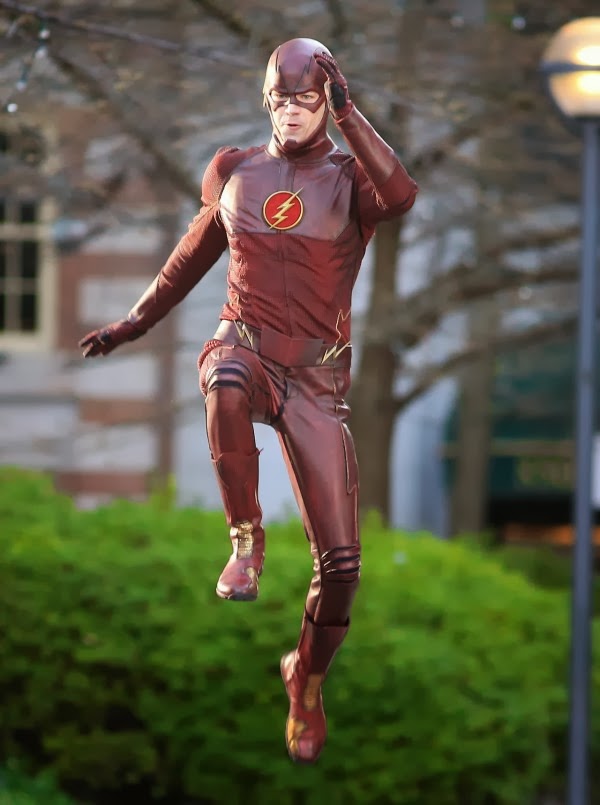 A ghost hooker vs a pro wrestler? The trailer for ALICE D will have you placing your bets... 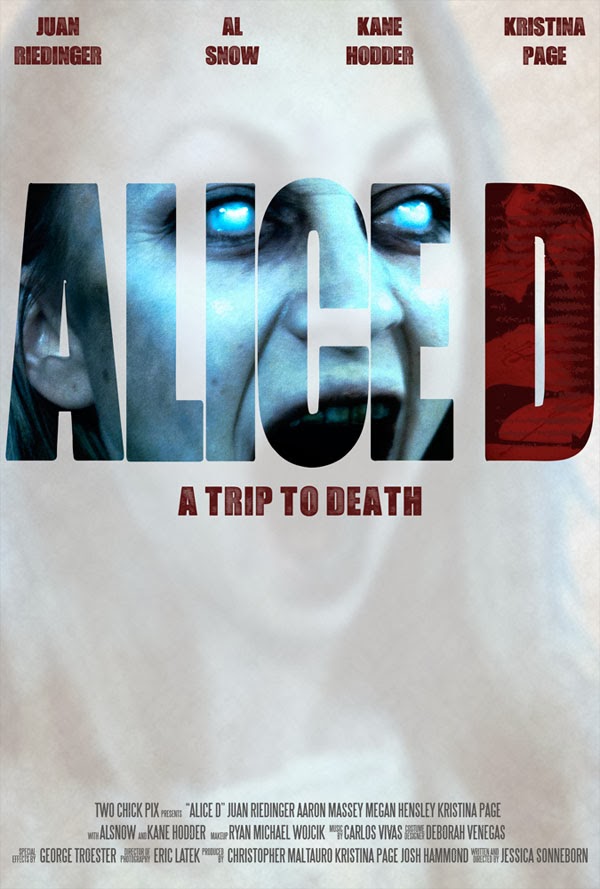 The horror genre has more found footage films than I have rejection slips! Meet MR. JONES... 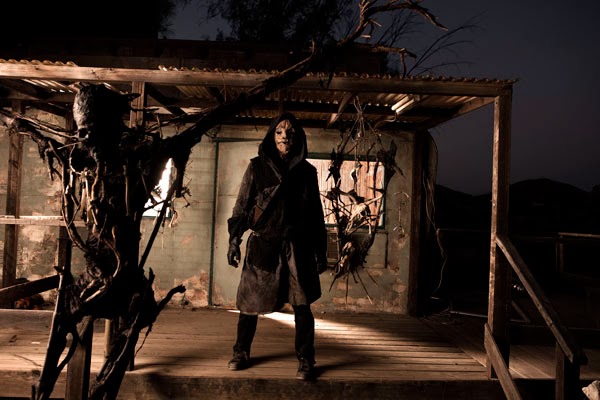 Email ThisBlogThis!Share to TwitterShare to FacebookShare to Pinterest
Labels: lovable links, Mr Jones and me, trailers

Missing students? Found footage? The forests must be full of abandonned cameras these days! Check out the trailer for SPIRIT IN THE WOODS... 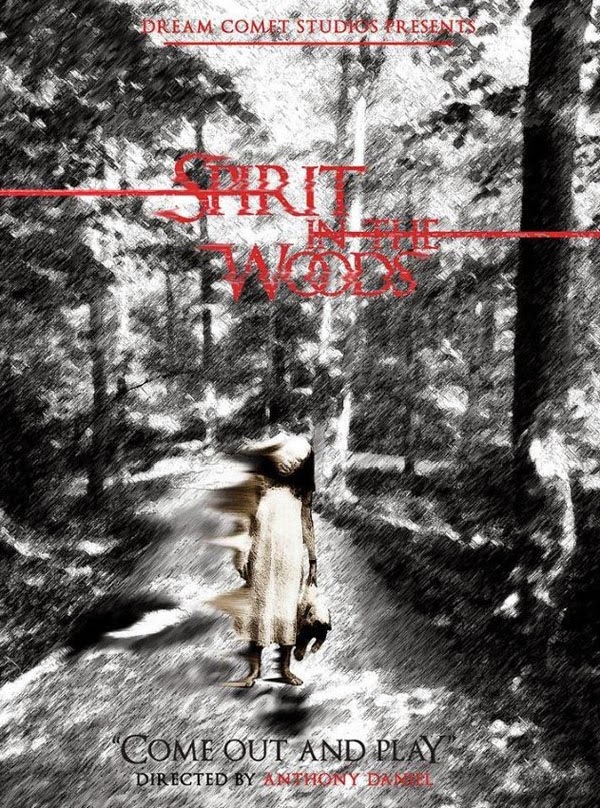 Check out the trailer for THE BORDERLANDS

The trailer for MISCHIEF NIGHT makes you wonder who's bringing the crazy...

Email ThisBlogThis!Share to TwitterShare to FacebookShare to Pinterest
Labels: a bit of the old ultra violence, lovable links, trailers

What is Paul McGann doing back in costume? And back in the TARDIS? Could it be?

From LIFE, DOCTOR WHO & COMBOM
According to Paul Jones..."This is my moment!" tweeted Paul McGann as he posted this atmospheric photo of himself as the eighth Doctor, arms outstretched, in the console room of 11th Doctor Matt Smith's recently refurbished Tardis."

"Judging by his outfit (and less foppish hairstyle) this is the eighth Doctor in his later years, as seen in 50th anniversary prequel The Night of the Doctor, and was most likely taken during filming on The Day of the Doctor."

"McGann's seven-minute episode prompted calls from many fans for an entire prequel series following McGann's incarnation. Is this a teaser that it might actually be happening? Probably not – but only time will tell..."

The one bit the article doesn't mention is a comment McGann made at the start of March: "A privilege to spend St David's day in Cardiff with such a friendly, funny crowd of revellers. Thanks to you all."
So the picture might have been taken then, if he took a little time out of his day to have a look at the TARDIS set. Which would make a great deal of sense, but probably means he didn't get up to any filming if he was just there for a short time. Although, Davison did work wonders with "Time Crash", so anything's possible... 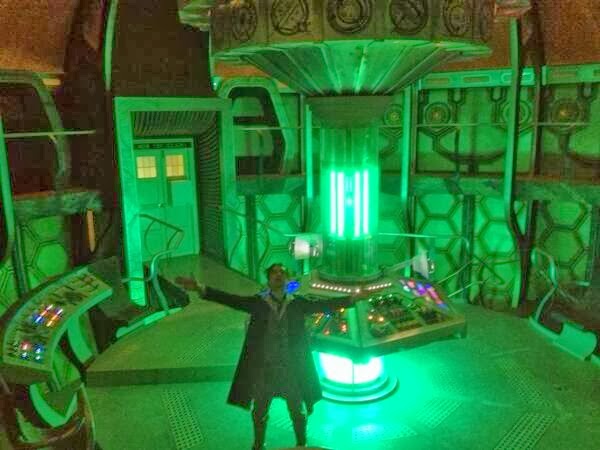 DOCTOR WHO LET THE DOGS OUT???

THE MARY SUE presents the art of tee-kryin

Email ThisBlogThis!Share to TwitterShare to FacebookShare to Pinterest
Labels: awesome art, Doctor Who, DOCTOR WHO LET THE DOGS OUT, lovable links, the greatest show in the galaxy

My serial novel IN THE MIDNIGHT OF HIS HEART is available online again!~

IN THE MIDNIGHT OF HIS HEART

To all outward appearances John Sig is just an old man living a quietly in an empty old house. His one pleasure is when he heads down to the local diner and visits with his favorite waitress Angie. When Angie disappears, John sets out to find her. For an ordinary old man that might seem like a foolish idea but John Sig isn’t human, he’s a monster living in the shadow of a nightmare thirty -five years old.

Email ThisBlogThis!Share to TwitterShare to FacebookShare to Pinterest
Labels: horror fiction, In the Midnight of His Heart, serial novel

The Cold Inside (a serial novel) Chapter Thirty-Six part three

Dean Jackson’s office, much like the Dean himself, was a shadow of what it used to be. The psychedelic posters were gone from the walls, his desk was oddly businesslike and free of knick-knacks; the center of Dean Sidney Jackson’s face was all bandages, both his eyes were blackened. Pamela Bloom hated herself for thinking it, but he looked like a raccoon. Both he and the school nurse were staring at her with numbed expressions.

Pam felt uncomfortable and guilty in their presence, which made no sense because she hadn’t done anything to warrant a trip to this office in years and she never went to the nurse’s office – even when she was sick. There was something about the woman that Pam just didn’t like.

“Is there something wrong?” Pam asked. She wondered if they wanted to ask her about why most of her friends and hangers-on had been going crazy lately.

June can’t come fast enough. She thought. Marriage will be a cakewalk compared to this.

“Pamela…” Dean Jackson shifted uneasily in his seat, “…I’m very sorry to have to be the one to tell you this.”

Dean Jackson seemed to have lost the ability to speak, he glanced at the school nurse and the frowning, rail-thin woman took over for him. “Pamela, the police just called. They found your mother, she’s dead. I’m very sorry.”

Pam didn’t know what else to do but laugh. This had to be a joke. “What are you talking about?”

Dean Jackson found his voice again, “And your brother never showed up at school. No one knows where he is. The police are sending someone by to talk to you. He should be here any minute.”

“What… how? No.” Pam shook her head, trying to will this room, this moment away. She didn’t even realize she was crying until the school nurse handed her a tissue. “What happened?”

“We don’t know.” The Dean said, “All we know is that the police need to speak to you.”

The school nurse suggested, “Is there anyone we can call for you? A relative?”

“No. Nobody.” Pam said. Her grandparents on her mother’s side of the family had died years ago and her mother had fallen out with and been ostracized by the Bloom family for marrying Gawain Wight so soon after her first husband’s death. Pam barely knew any of the Blooms’ at all, her mother’s funeral would be the first time she would see any of them in over a decade.

My mother’s funeral. The thought stung her.

The school nurse continued, “There must be someone.”

It was another thing Pam could blame on her brother, if he hadn’t come along she would have had an extended family – big Christmases and Thanksgivings. She had hoped that when her mother had kicked Gawain out of the house things would return to normal but Tristam was like a living memory of the Bloom family’s anger and disapproval. The fact that he had their last name when his father was someone else just made things worse. He was like an anchor around her neck.

And he was missing.

Pam looked up, blinking the tears away, “Why isn’t Tristam here?”

The Dean checked the clock, “No one knows where he is.”

“What…” Pam felt her limbs go watery, “What do they think?”

“If she had died of a heart attack or a car crash I wouldn’t be waiting for a policeman would I?”

“My mother was murdered and no one knows where Tristam is.” Pam’s voice shook, she couldn’t believe what she was saying, she couldn’t stand what she knew, “And now the police want you to keep me here until you can figure out if I’m another potential victim or if I was involved. After all who’s to say that the sister isn’t just as fucked up as her brother?”

All the color had drained from the school nurse’s face, the Dean looked like he wanted to be anywhere but there. Neither adult said a word.

PROJECT ROOFTOP has Jonathan Mullins' take on the JLA