Canadian Freedom Fighters vs Giant American Robots? Who will win? 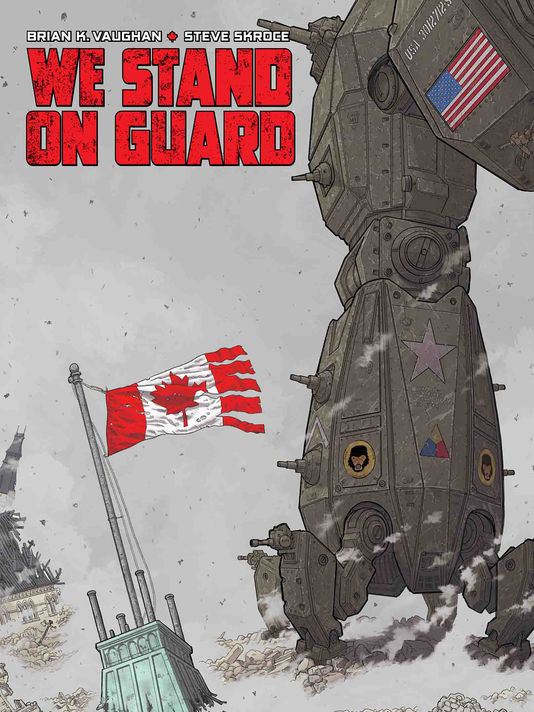 We Stand on Guard Comic Book. SAGA writer BRIAN K. VAUGHAN teams with artistic legend and MATRIX storyboard artist STEVE SKROCE for an action-packed military thriller that will have everyone talking. 100 years from now, a heroic band of Canadian civilians must defend their homeland from invasion...by the United States of America! The hyper-detailed combat between badass freedom fighters and giant robots. 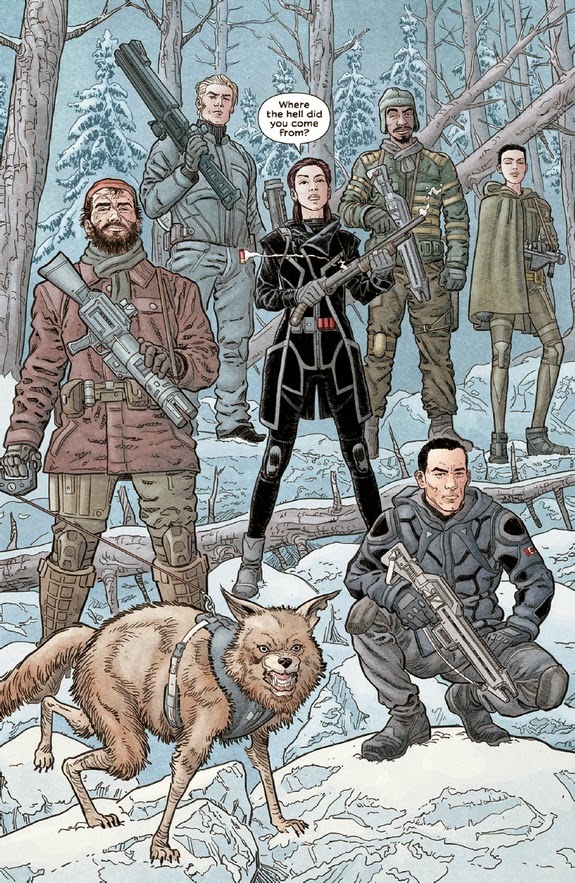 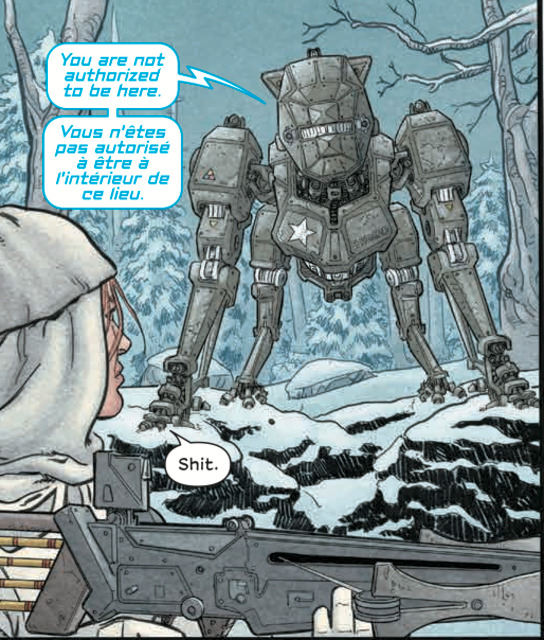