I'd say that my parents screwed me up pretty good. They weren't normal. In fact, I'd say they were pretty fucking crazy.

My dad Rusty was the fourth bill in a traveling wild west show that had all the authenticity of your basic dime store six shooter.

And Ma? She was his apprentice and, truth be told, none too bright either. What else would explain how she'd let a two year-old brave the old man's "legendary" knife toss? H 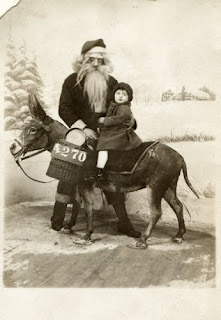 e'd tell audiences he learned his trade from a Sioux on the South Dakota plains when in fact Uncle Snippy taught pop everything he knew in the back alley of a Baltimore liquor store. His mentor in the Art of Stupidity...