And now TWERKING TO CLASSICAL MUSIC!!!

Email ThisBlogThis!Share to TwitterShare to FacebookShare to Pinterest
Labels: lovable links, something pervy, whackin to the oldies

Anyone that supports my work with money or resources is forever enshrined on the Patron's Page.

It's not too late to get on the list!
Donate now!

Email ThisBlogThis!Share to TwitterShare to FacebookShare to Pinterest
Labels: the patron's page wants you

The need to see the trailer for THE GREEN INFERNO has been eating away at me!

So I thank you MANCHESTER MORGUE

They say every picture tells a story...

...and this time I am not sure I want to know what that story is.

From CALVIN'S CANADIAN CAVE OF COOLNESS

(while there is no proof that Calvin is the Canadian Samuel L. Jackson I am starting the rumor here...)

Email ThisBlogThis!Share to TwitterShare to FacebookShare to Pinterest
Labels: Brandon is a far better riffer than I will ever be, something funny

The trailer for HOUSE OF DUST is nothing to sneeze at! 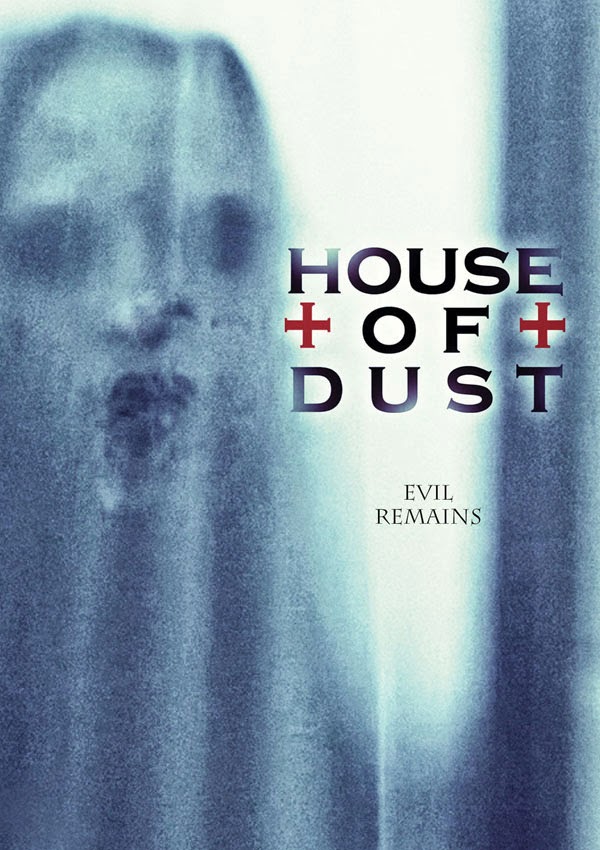 The trailer for THE BUNNYMAN MASSACRE is 'inspired by true events'? 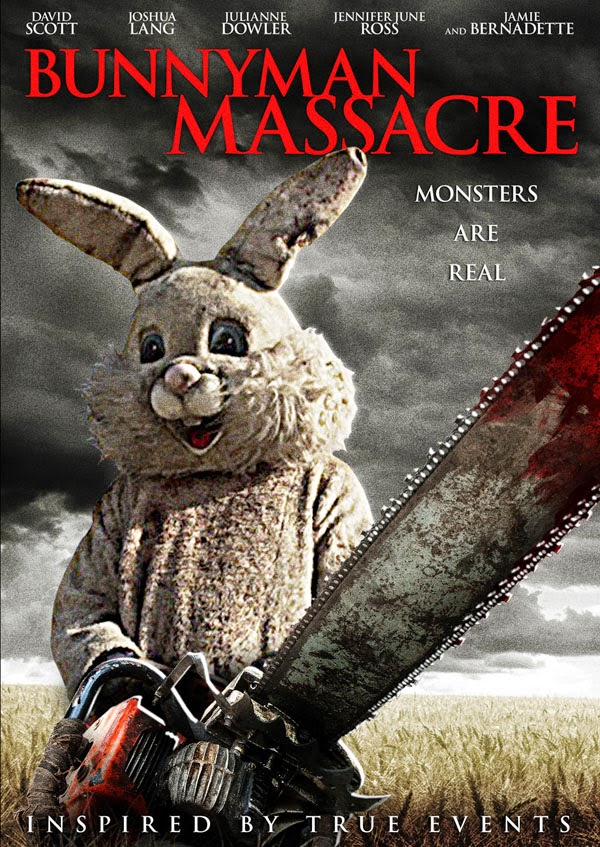 I don't know much about art but I know Christina Hendricks 'Cry For Dawn' style is a fantastic idea!

The Cold Inside (a serial novel) Chapter Thirty-Eight part one

“If I had known we were just going to be sitting here all this time I would have brought my D&D stuff.” Greg joked glumly.

The four of them had found themselves picked up by the police as they came in for school and brought to the local police station. Yusuf, Greg, Rich and Warren all knew what this was about, it had been all over the news despite the best efforts of the local police to keep a lid on things.

Tristam Bloom’s mother had been murdered; Tristam was nowhere to be found. It wasn’t hard to make assumptions.

The four of them were seated on mismatched chairs at a battered old desk; a uniformed police officer had told them to wait. “I can’t believe you two are making jokes,” Warren said. “This is like the Principal’s office times infinity.”

Yusuf wondered, “How long can they keep us here?”

Greg shrugged, “I’m sure they’re going to just ask us if we know where Tristam is and if he talked about hurting his Mom.”

“Guys?” Rich said, “See that mirror over there? I am sure there is a nice officer behind it taking down everything we say. Why else would they leave us all in a room together for so long. They’re waiting for us to reveal something.”

“Reveal what?” Warren tried not to glance at the mirror and failed, “That you touch yourself at night?”

“At least I can reach myself fatty.”

“Guys.” Greg said with a smile, “Everything is going to be fine as long as we keep our cool and be civil.”

The door opened and two police detectives walked in, a third man followed after them and stood in the corner with his arms crossed. The female detective spoke first, “My name is Detective Myles, the gentleman there is Detective Connelly. We’d like to ask you some questions about Tristam Bloom.”

“Great.” Detective Connelly smiled amicably, “We’ll start with the obvious ones first. Do any of you guys know where Tristam is?”

All four boys said no.

Warren said, “He didn’t hate his mother or anything like that.”

Greg agreed, “I think he wanted to get back on her good side if anything. Is he really a suspect?”

Yusuf cringed, “How could he do something like this?”

The man in the corner stared balefully at them as the questions continued. Detective Connelly said, “Did he ever talk about that dog he killed?”

“You guys never got into anything like that did you?” Detective Myles asked, “Maybe kill a puppy before a little game of D&D?”

Greg frowned, “There is no puppy killing in Dungeons & Dragons!”

“It’s a game.” Greg said, “Do you ask arsonists if they listened to too many Earth Wind And Fire albums?”

Detective Connelly changed the subject, “I noticed your school has had some incidents of late. Someone crashed their car into the front gates, another boy assaulted the Dean, and then there was that boy that got shot.”

Greg sneered, “They didn’t play D&D with us if that’s what you’re thinking.”

Rich made a panicked sound, Yusuf looked ready to faint. “Greg.” Warren said in a stage whisper, “What happened to being cool and civil?”

Detective Connelly kept talking, “There are also some off-campus assaults, and a few students that dropped out for ‘personal’ reasons.”

“So what do you know about these incidents?”

Greg leaned back in his chair and crossed his arms, “I’d like to talk to my parents.”

Detective Myles shook her head, “Is that how this is going to be?”

Warren clasped his hands in front of him, “We don’t know anything about anything.”

Detective Connelly said, “You all seem pretty wound up for kids that don’t know anything.”

Greg rubbed the front of his forehead, “I said I want to see my parents. You guys should say the same.”

Detective Myles shot him a glare, “Maybe your friends aren’t as dumb as you are.”

“Lady you don’t know my friends.”

“This one thinks he’s funny Howard.”

Yusuf buried his face in his hands, “I’m going to have a heart attack and die right here in the police station. My mother will kill me.”

“Look.” Greg said, “We don’t know anything about Tristam’s Mom and we don’t know where he is. Isn’t that enough?”

Detective Myles gave the two men a confused glance but played along, “For now. But if we find out any of you were lying or holding out on us-”

“You’re…” Greg stood, his mouth gaping in amazement. He pointed to the man standing behind Detective Connelly, “You’re Tristam’s Dad aren’t you? I’ve seen your picture.”

Gawain Wight nodded and left the room. Detective Myles kept talking, “We will call your parents to come and pick you up. If you’re lucky we won’t tell them how helpful you weren’t.”

The four boys found themselves alone in the room again. Greg stared at the closed door in confusion. Warren made a snorting sound, “Oh that was really cool Greg. Like a cucumber.”

“What was he doing watching us get interrogated?”

“It’s funny.” Yusuf said, “He never said anything but I feel like I heard his voice.”

The trailer for David Cronenberg's latest is full of mystery and promise...

ARROW IN THE HEAD

HEROPRESS reminds me you don't mess with Red Sonja!

Email ThisBlogThis!Share to TwitterShare to FacebookShare to Pinterest
Labels: lovable links, something cute

Let me warn you ladies out there that this PLAID STALLIONS entry is not for the faint of heart!