I'm not LION when I say I'm really excited by this new installment of Brandon's Cult Movie Reviews! 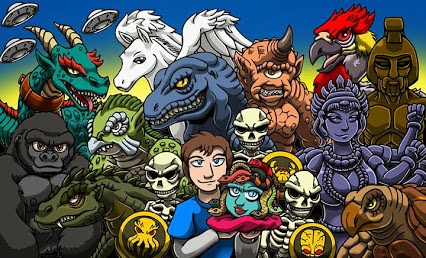 Email ThisBlogThis!Share to TwitterShare to FacebookShare to Pinterest
Labels: Brandon is a far better riffer than I will ever be, movie riffing, something funny

Barnabas Deimos writes and performs "Whisperer in the Desert"

CHILLING TALES FOR DARK NIGHTS has all the frights you need!

I love it when we get a new episode of THE ANGRY VIDEO GAME NERD... 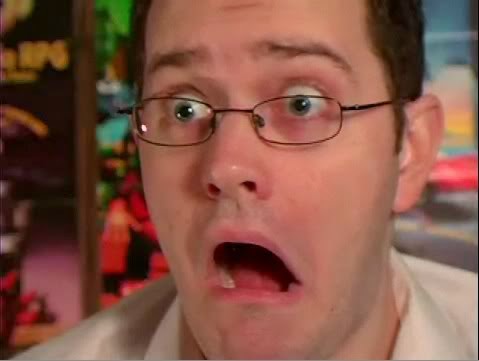 DARK CORNERS reviews a movie I actually paid money to see in the theaters! 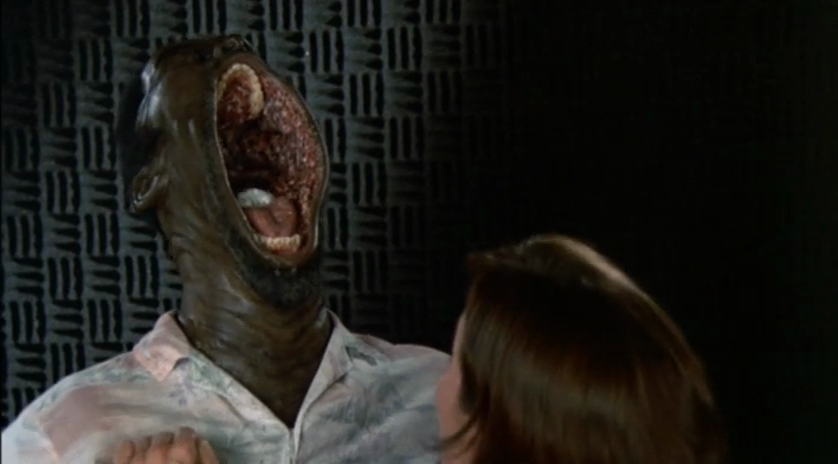 And now the top ten most most shared DOCTOR WHO clips Email ThisBlogThis!Share to TwitterShare to FacebookShare to Pinterest
Labels: Doctor Who, the greatest show in the galaxy

You better listen to MR. CREEPYPASTA because he is standing right behind you!

If you're not listening to the readings of OTIS JIRY'S CREEPYPASTA CRYPT then you are really missing out!

VINTAGE EVERYDAY has some of my favorite Nicks pics! 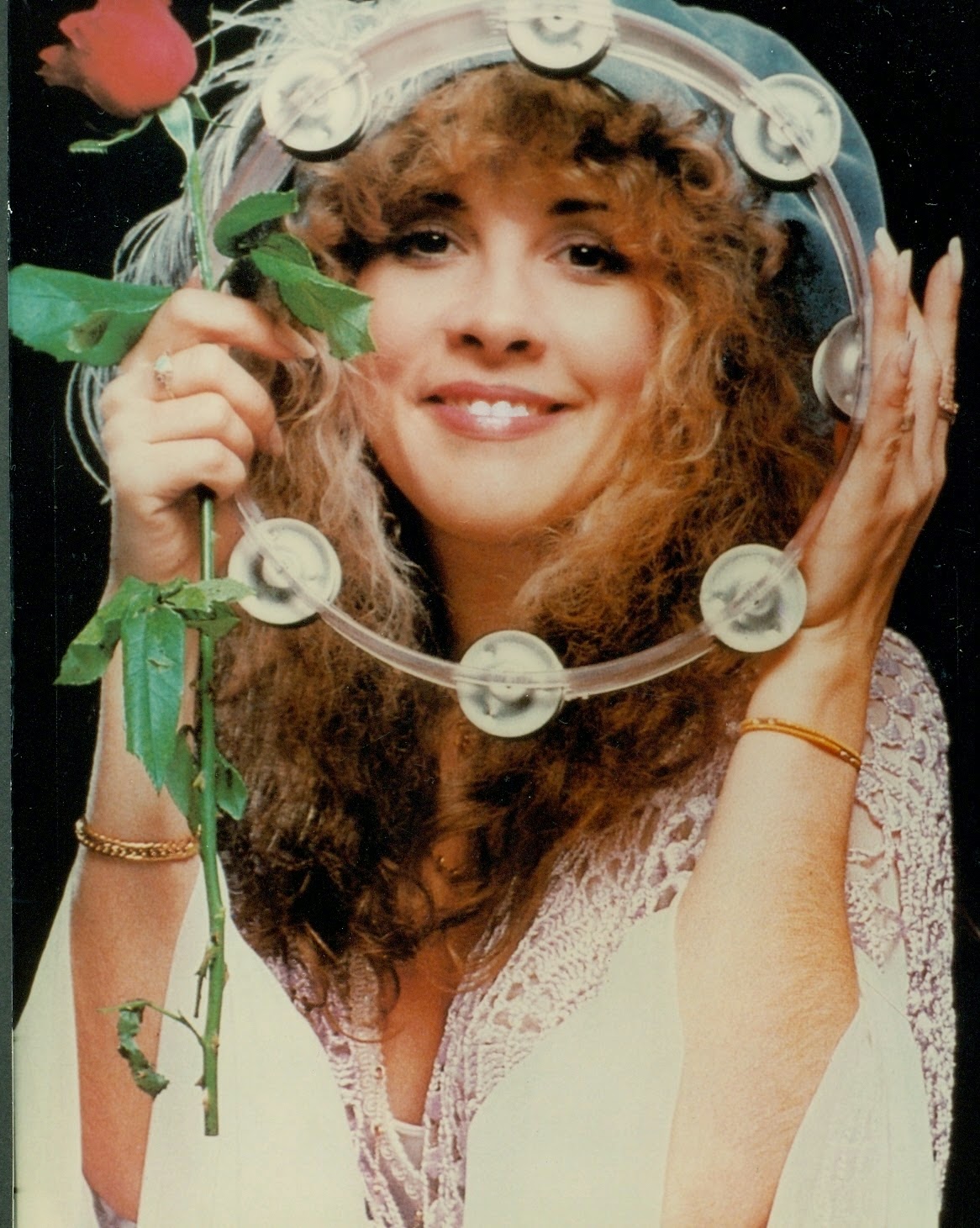 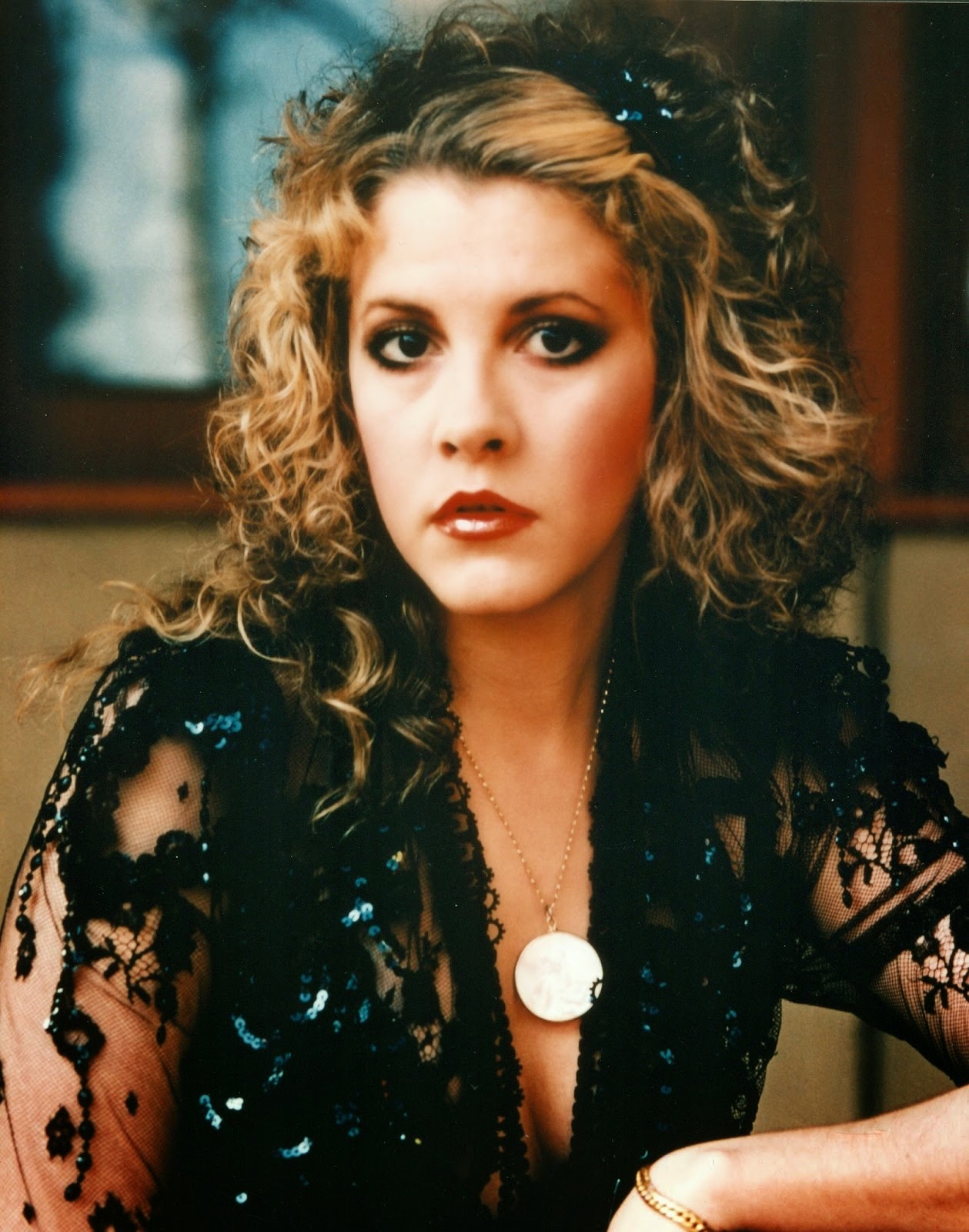 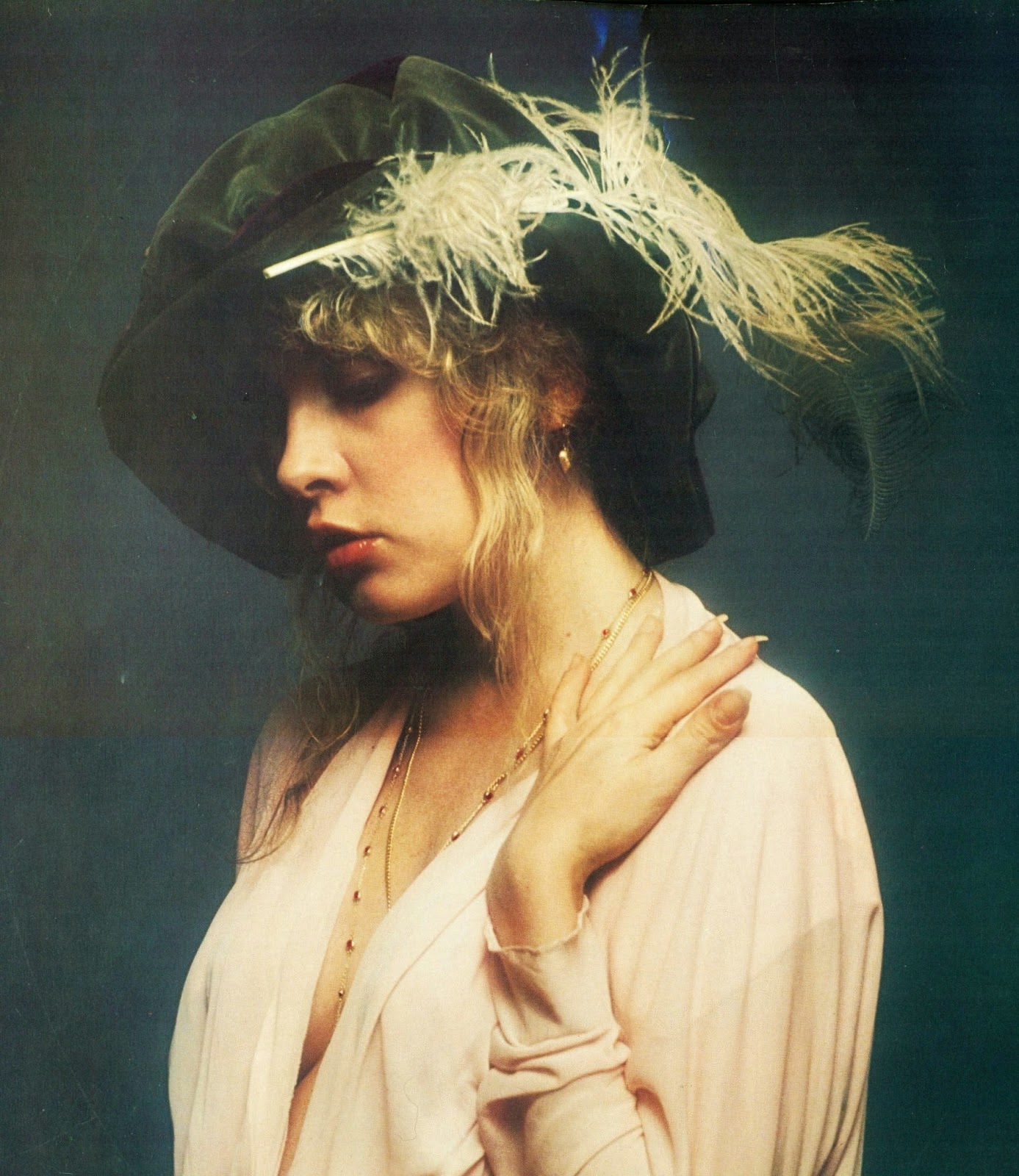 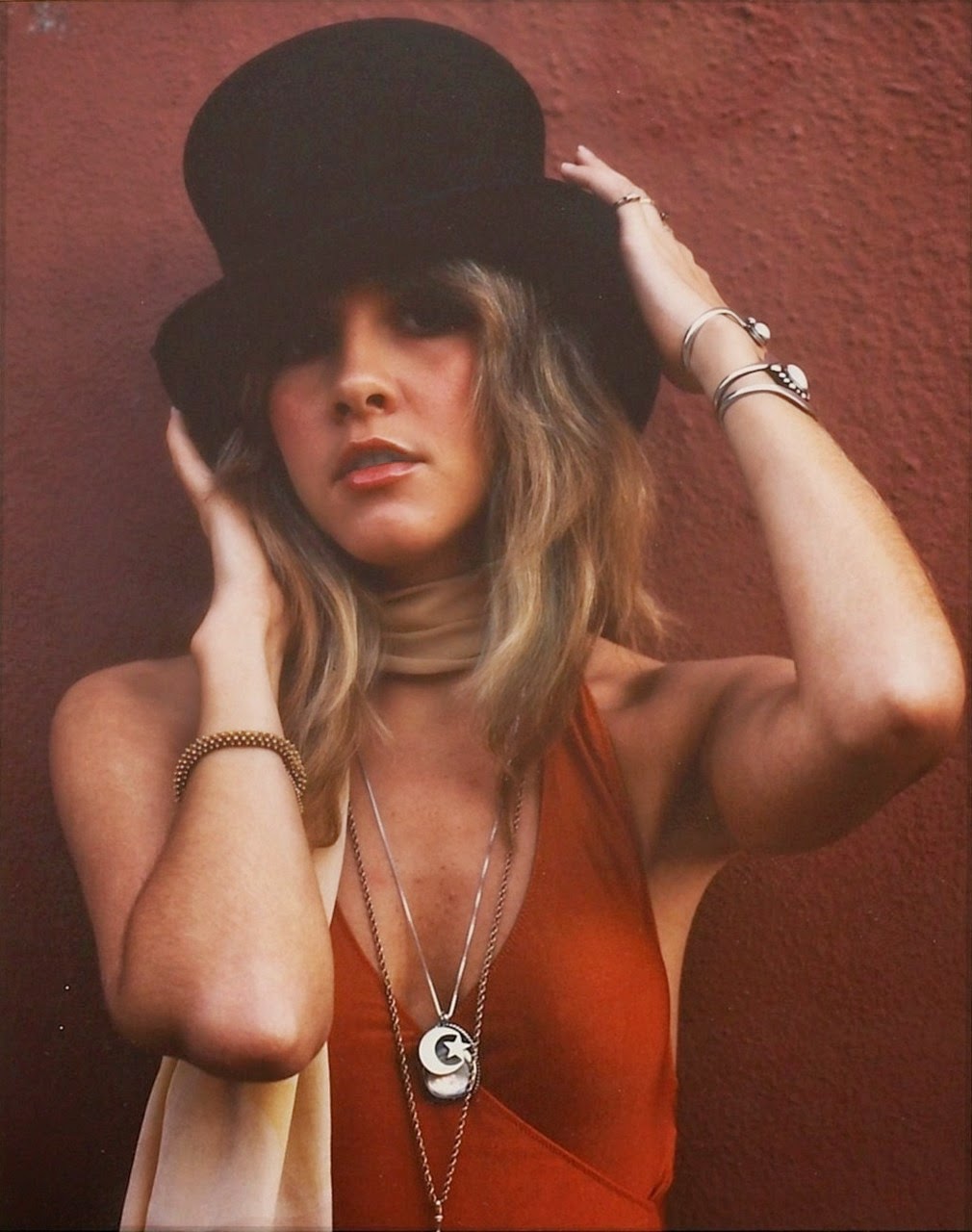 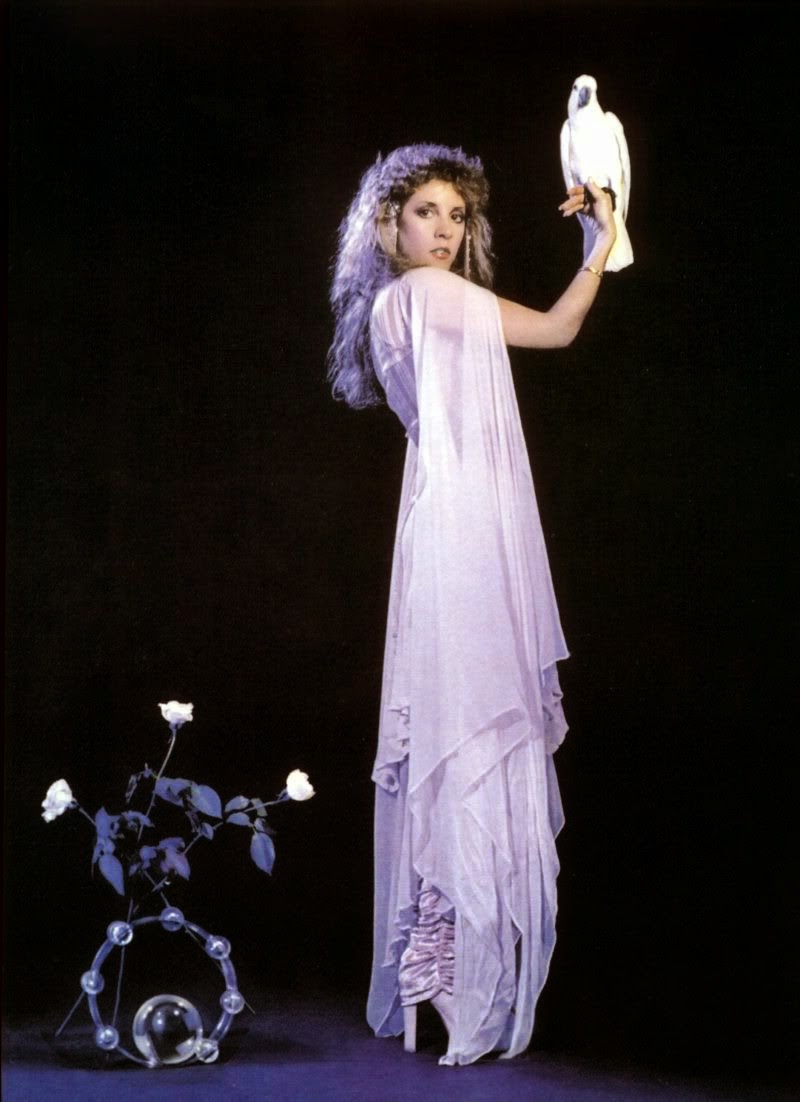 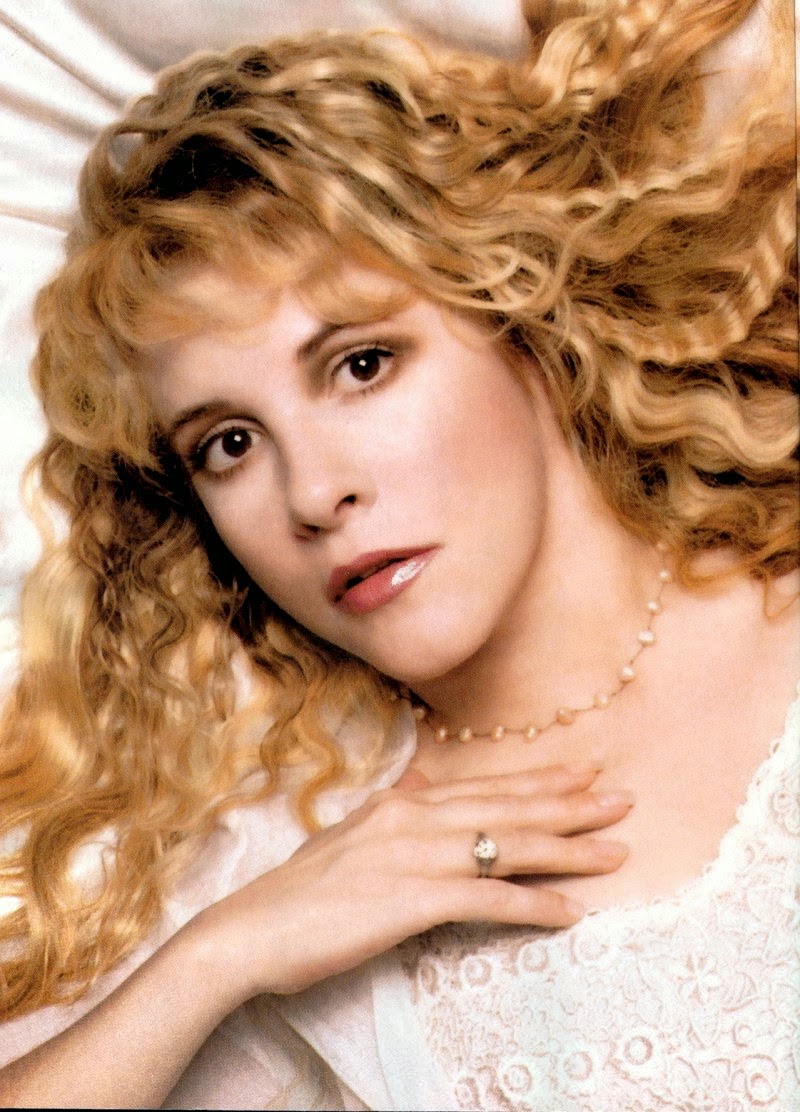 GLOVE AND BOOTS are kickin' it!

The fact of my fiction...

As we come up on the 6 month anniversary of my Mom's passing I find myself still at a loss when it comes to all things creative. Thankfully THE COLD INSIDE was completed some time ago so that will keep chugging along but my most recent NIGHT BLOGGER story is well and truly stuck. I hope this will correct itself soon.

Michael Bukowski's drawing of THE DOUGHY NIGHTMARE is not me naked! (probably) 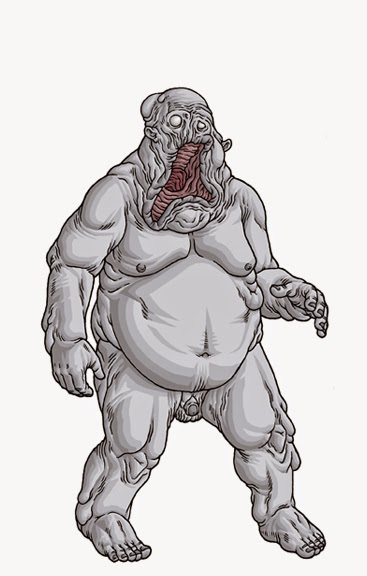 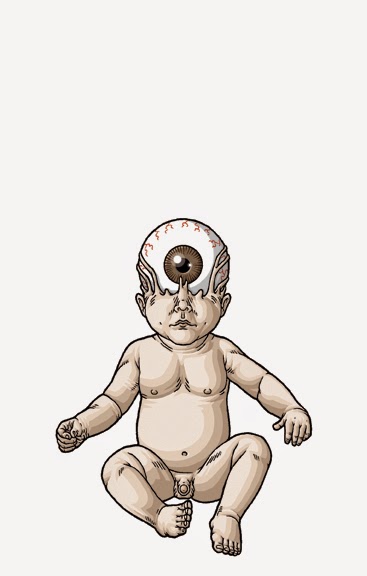 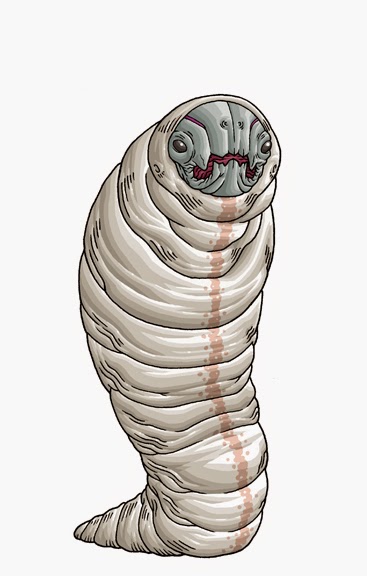 Shine a light on the trailer for FROM THE DARK 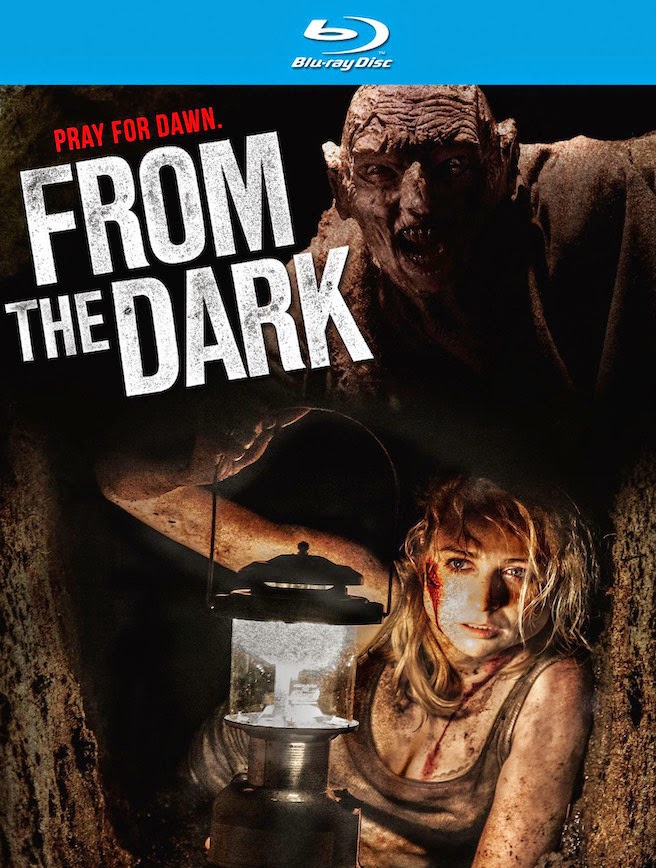 Email ThisBlogThis!Share to TwitterShare to FacebookShare to Pinterest
Labels: lovable links, trailers, where's Vin Diesel when you need him?

John Smith's a decade of DOCTOR WHO reminds how damn lucky I am my favorite show came back.

And now Gonzo Does “The Humpty Dance” 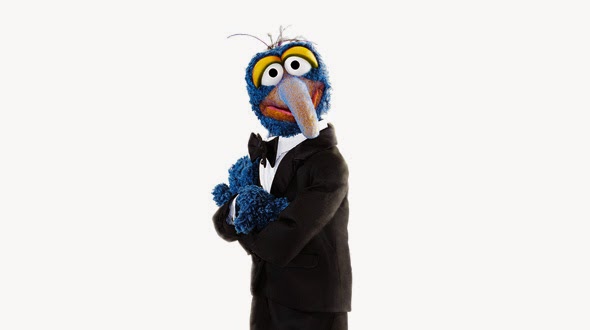 The Cold Inside (a serial novel) Chapter Forty-Nine part one

The hospital lights flickered and died. Drew Griffin looked up from the thick fantasy novel she had been reading and watched the emergency lighting for St. Peter’s Hospital kick in and then, just as quickly, go out. Evan moaned in his sleep. Drew got up, walked to his side and slipped her hand into his. Was it a reflex that made him squeeze back? She didn’t know but he had woken up a short while ago and his eyes had teared up at the sight of her. That had been worth it. Drew had wheedled and begged to get back from her Aunt’s house in Poughkeepsie and then she’d snuck out to get to the Hospital. It was good to know she wasn’t risking being disowned for nothing.

God bless that FBI agent. She thought. Whoever he was.

He had barged in a few hours ago, waving his badge at anyone who even looked at him cross eyed. At first he had tried to ask Evan some questions but there was no way Evan was going to answer anything. None of Evan’s family was there. His father was on a business trip in Japan and his mother didn’t like hospitals. Evan’s father’s lawyer had stopped in twice to check on things but that had been it.

That had left her as the only person the FBI agent could talk to. It had been nice to actually have some one to talk to after sitting in the hallway outside Evan’s room for almost two-hundred pages of Wizard’s First Rule. Drew had told him what she knew about Evan, playing up the good things and skirting around the bad. For a moment she had been sure somehow that the FBI agent knew all about the bad things anyway. There was just something in his eyes, the way he looked at her that made her want.

Thankfully he hadn’t wanted to know anything beyond the basics. When she had asked him what he was there for, if Evan was in even more trouble, he had just smiled at her and with a few well placed words gotten her permission to sit in Evan’s hospital room for as long as she damn well liked. Drew had wanted to weep with joy when she’d gotten in to Evan’s room.

Then she had wanted to weep at the sight of him; the IV’s, the bandages and the cuffs holding him in place on the bed. Drew thought of the boy she had held hands with when she was twelve – how had they ended up here? Evan looking at possibly twenty five years behind bars, and she was looking at a reputation so bad that even her Dad seemed to suspect what she had done.

And everyone wants me to explain myself. Why should I have to explain anything? She thought. The night of Fred Trager’s party had been the most disgusting, terrifying, weird and yet, sexy night of her life. She could admit that to herself even now, even now in her shame and humiliation. There was a part of her that had enjoyed it, some animal part of her that lost itself to sensation. Evan had been as gentle as he promised, taking her virginity with what she knew was practiced ease; the other boys had followed after. Some had taken her bluntly, never speaking to her, never looking at her. Others had been gentle, even calling her by her real name for the first time ever. Kenny Wurman, of all people, had kissed her again and again- he had been almost playful. She had actually started to convince herself that this night might change everything, that the boys on the football team would suddenly see her as something more than the girl with a weird face.

Of course when Monday morning rolled around the same boy who had covered her with kisses called her a whore and laughed like it was the funniest joke in the world. It had usually been the girls who abused her, forever mocking then birthmark on her face as though each morning they were seeing it for the very first time. But the boys started targeting her after the party, with their snide comments, stupid pranks and mocking phone calls to her house, hinting to her father and step mom what she had done. The same boys that had come to her that night became monsters, as though they couldn’t bear the memory of what happened, as though they hated her for giving herself to them.

Still though, she might have suffered through it if not for Evan joining right in with them, that had been the last straw. She had always wanted out of high school; she had never seen the point of suffering through four years of abuse when her own father had dropped out and gotten a GED. It had worked out fine for him, he had still gone to college, gotten a degree and a career. Why not her? Why not now?

So I skipped out, I didn’t even say goodbye to my friends.

But she had to do it that way. She had known that trying to say goodbye might have made her lose her courage. And she would have stayed gone too if not for Evan nearly getting himself killed.

What had he been thinking? Bringing his entire stash of weed to school and pulling a gun on a pair of cops? How could he have been so stupid? What could have brought this on? Drew wasn’t so deluded to ever think that this might have been over her.

What was it Mom used to say? In every relationship there is a flower and a gardener? She thought, Oh Mom. What would you have said about this?

A crashing sound echoed up the hallway. It was followed by another, and another. Then there were muffled screams and a sound like a windstorm. Drew glanced out the window and saw nothing, just darkness, but shadows shifted in that darkness. The sight of them made her want to run screaming from the room and hide herself.

But she couldn’t, not with Evan shackled to his bed. So she climbed up onto the cramped hospital bed beside him and held on tight.  The chaos and the screams were getting closer.

Are you ready for the banjo version of 'Enter Sandman'? Is Lars?

This is the manliest shirt EVER! 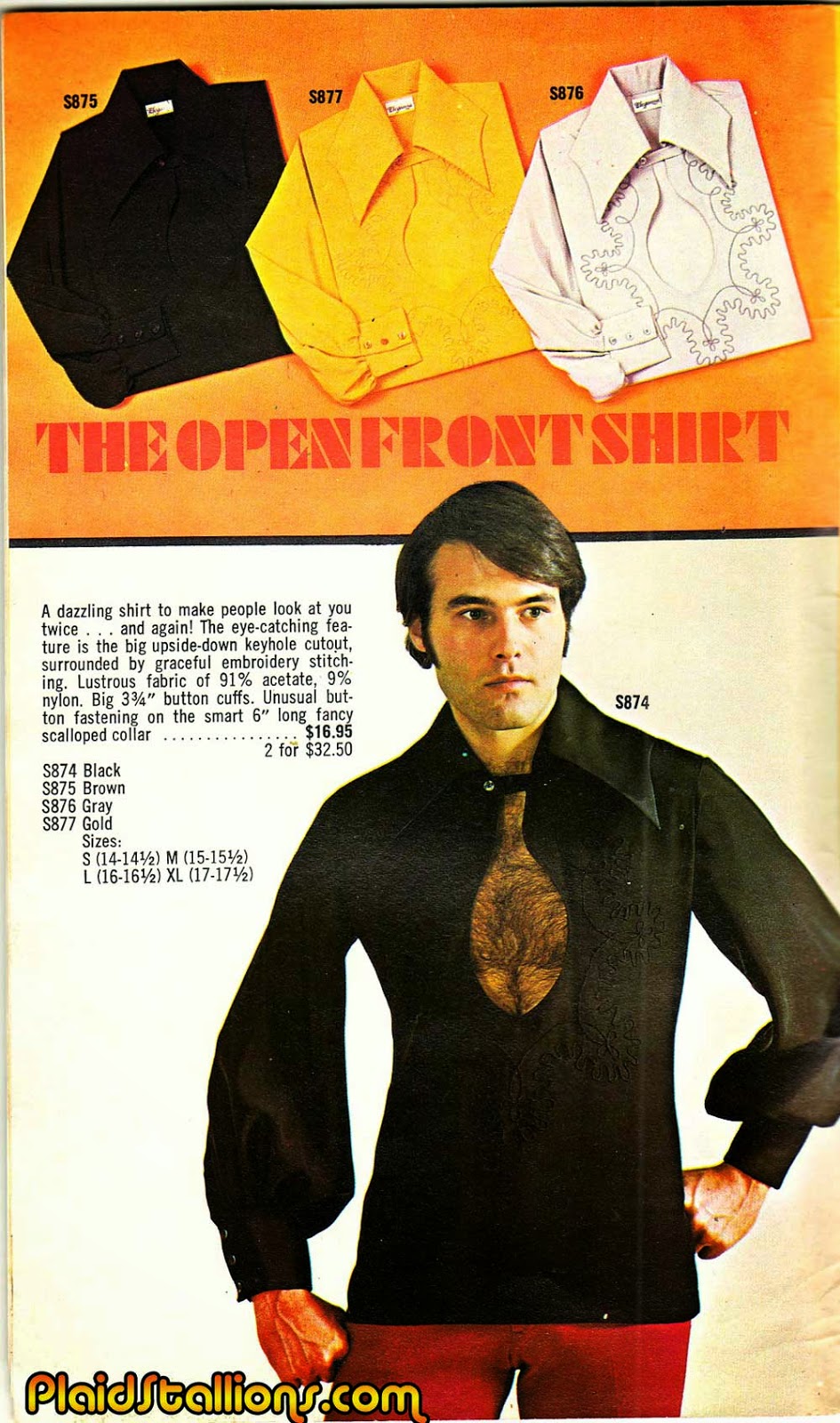