Not only is John Kenneth Muir's article 'Déjà vu All Over Again' a fun read- it also has a picture of Robey I'd never seen before!

From FLASHBAK
Once upon a time, major TV series in America were expected to be on the air and producing new material for twenty-five to thirty weeks a year.

Sometimes, production companies fell behind in this rigorous schedule.

Sometimes they simply ran out of money, or were budgeting for an expensive, upcoming sweeps installment, and needed a breather.

And sometimes, the producers were just rushing to put something together in anticipation of a writers or actors strike.

All such production disruptions could necessitate the creation of a terrible Frankenstein Monster: the dreaded “clips show.”

This was an episode of an otherwise beloved and entertaining series in which protagonists convened to recollect “events” in their lives, sometimes to solve a mystery or eliminate a threat. But the ploy was…transparent.

These character “memories” were visualized on screen as, literally, clips from previous episodes. The result was a rerun that wasn’t billed as one.

Here are five examples of this unfortunate necessity, and they are all pretty terrible...

And now the pervy perfection of that pic! 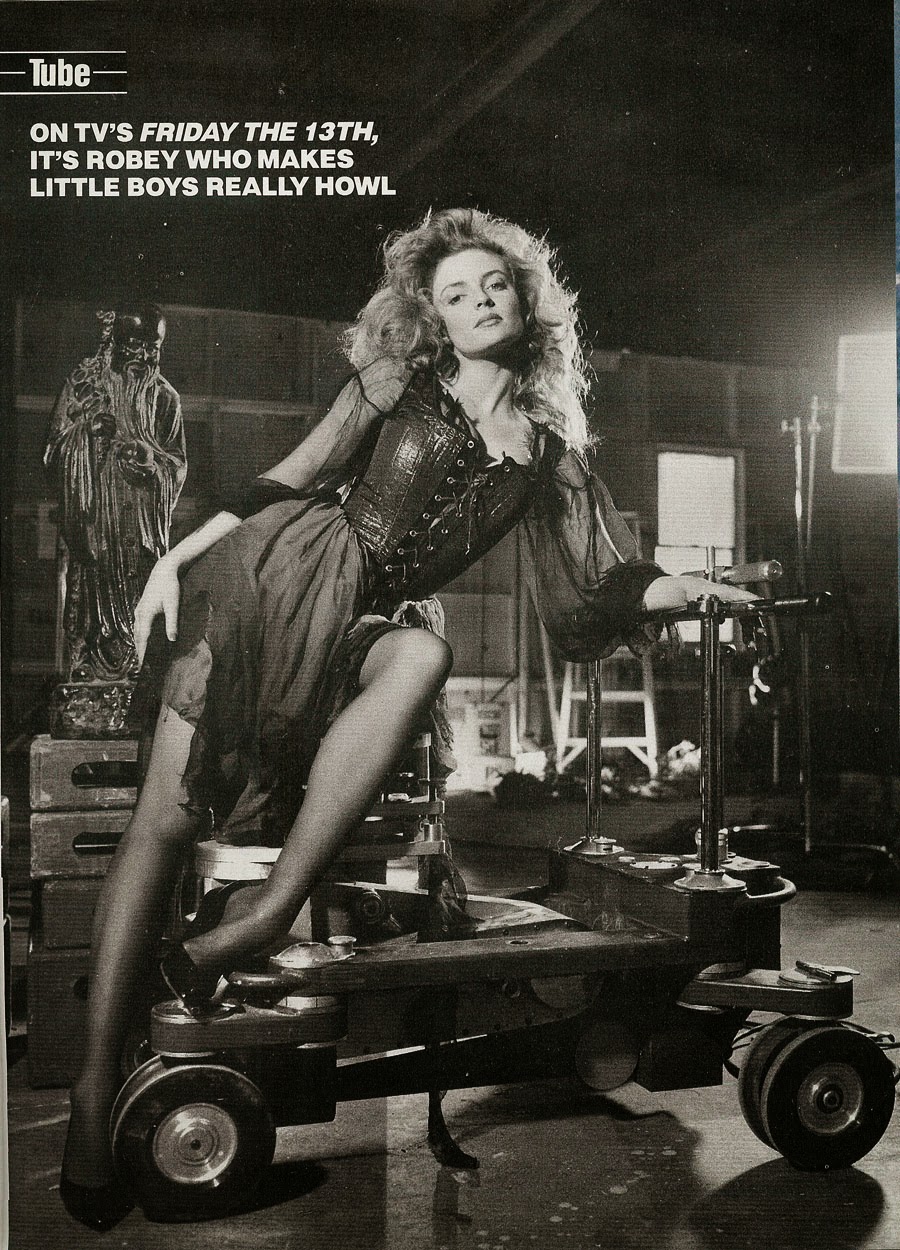