THE LOCAL HEROES - even super heroes have minor leagues 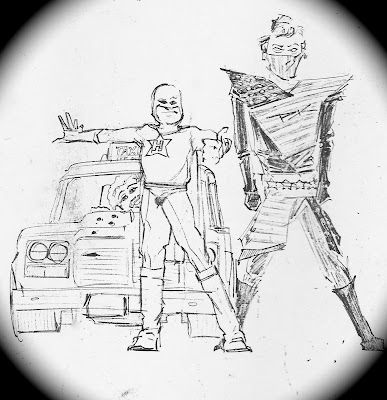 Even super heroes have minor leagues
None of the big time super teams bother with River City - it’s not even flyover territory anymore but that doesn’t mean there aren’t villains aplenty so the Local Heroes fight crime with a league of their own.