The new Spider-Woman costume design will break many an ass-fetishist's heart. 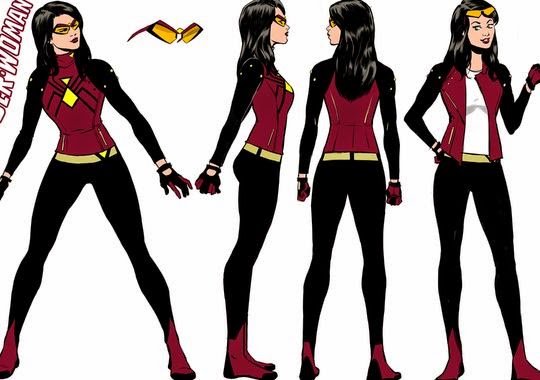 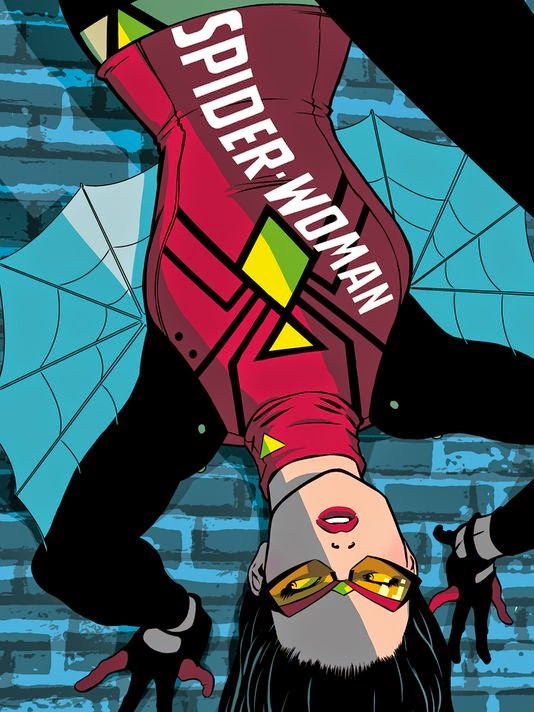 “As much as I’m a fan of spandex and it has its time and place, I felt Jess as a character could move away from that for a good long while,” Spider-Woman editor Nick Lowe told USA Today. Series writer Dennis Hopeless also noted that the series will now see Jessica Drew avoiding the more fantastical galactic elements of the Marvel Universe in favor of regular ol’ detective work: “You’ve seen her as a superspy and Avenger and soldier. Now let’s see this person as an old-school hero...”