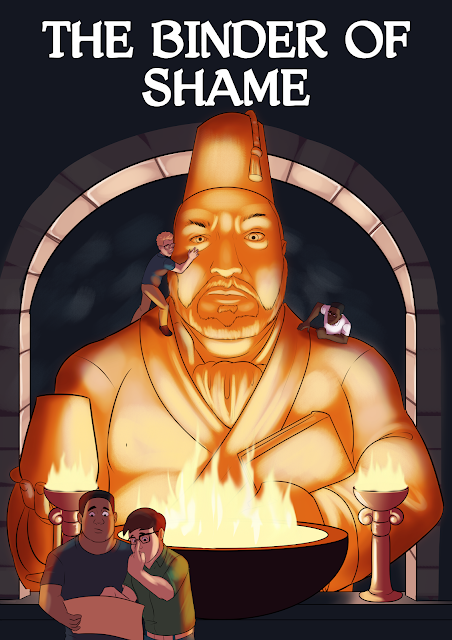 I have been in a super hero frame of mind lately. Maybe it's the fact that I have Godlike and Freedom Force on order but it has set me in a nostalgic mood for the Champions campaigns I used to play in. Then as I remembered I realized those long lost games I began to shudder with the memory of THE TEAM THAT COULDN'T SHOOT STRAIGHT.

Never before or since has there ever been a super hero team so dysfunctional. We had no base, we met at a Burger King and then headed out in our flying Monte Carlo from there.

Let me tell you about the core roster of characters. Please share my Hell.

(The stories are real only the names have been changed)

MY CHARACTER: Take some BATMAN YEAR ONE, throw in Don Quixote and marinate with some pulp and you had my character. Out in the cold cruel superhero world with only his fedora, trenchcoat and one gadget he had his hands full dealing with characters like Panda and Raccoon. I really enjoyed playing a beginner hero but he never really go the chance to develop as I would have liked.

THE INFECTIOUS GUY: His power? That he has ALL known diseases. He had to wear a containment suit at all times and he blasted villains with a gout of toxins and pus that equaled a ranged killing attack. The really fun part about this guy was that it turned out that his containment suit wasn't strong enough and my character was nearly taken out by a case of jaundice!

THE INSANE KILLING MACHINE: How insane? The player lobbied for a ranged hand to hand killing attack to properly simulate his character's deadliness. This crazy cyborg would just show up, fight (and mostly kill) the baddies then speed away. Who was he? Was he really on the team at all? I was never sure.

THE SUPEHERO INSPIRED BY THE WORKS OF AYN RAND: I admit I know little of Rand's work mainly because of the nightmare of this character- a mentalist named Atlas in honor of the book ATLAS SHRUGGED. When a fight broke out he would hide and fire off mental bolts while extolling the virtues of objectivism.

THE GUY WITH A JETPACK AND A HIGH-POWERED RIFLE: When combat broke out he would zoom up into the air and start sniping. He had a kind of code against killing, he only killed villains if they fought back, or sassed him.

THE DINOSAUR IN THE CLIP ON TIE: I don't want to talk about this one, I just don't.

THE ONE-MAN ROTATING GUEST STAR: Every week the player had a new character; every damn week. There wasn't an original one in the bunch, let me name a few and give you their defining moment. THE ONE BASED ON THE MAIN CHARACTER FROM AIRWOLF: Spent the combat trying to cross the map to his helicopter. THE ONE BASED ON THE MAIN CHARACTER FROM STREETHAWK: Spent the entire combat zipping around the map on his super-powered motorcycle. THE ONE BASED ON LSH's ULTRA-BOY: Died because he forgot that he couldn't use super strength and flight at the same time and he tried to catch a crashing spacecraft. THE ONE BASED ON LEE VAN CLEEF's CHARACTER FROM THE TV SHOW THE MASTER: Since most of the character points were spent juicing his character's defensive combat value through the roof he had no attacks that could hurt anything. he bounced around like a sterile flea hitting one villain after another until he was killed by a ranged attack. THE ONE BASED ON JULIAN SANDS CHARACTER FROM THE FILM WARLOCK: Skulked in the background and drained endurance points from any player character that wandered to close to him. THE ONE BASED ON ALPHA FLIGHT'S LEADER GUARDIAN: I never knew why he was there since our team was based in New York. His whole thing is that he would kidnap unconscious super villains to Canada for 'rehabilitation'. Since all the villains were sexy female villains my opinion was dubious.

THE BLUE-SKINNED RED-EYED FALLEN ANGEL: An ok character but the player insisted on making the character's secret identity himself.

THE LITTLE OLD LADY WITH AWSOME MIND CONROL ABILITIES: Another character that seemed to want to do nothing more than pound on my character because he 'looked sinister'

THE DESTROYER OF CAMPAIGNS: With his combination of rules lawyering and outright cheating he could unmake an Amber diceless game. His character was supposed to be just a guy in powered armor but his merciless point-whoreing created an unstoppable juggernaut. How unstoppable? How about knockback that sent NPCs off the map? How about combats that lasted a number of rounds equal to the number of adversaries facing him? How about the high-end Dr. Destroyer had to run for his life? Finally the GM tried to kill him with a nuclear explosion- this knocked the character unconscious for ONE ROUND then he recovered...

Shortly after the arrival of the last character the campaign died, all I have left now are the memories but with therapy and drugs I hope to suppress them.

Email ThisBlogThis!Share to TwitterShare to FacebookShare to Pinterest
Labels: Binder of Shame, humor, RPGnet rants, stick of pain, The Binder of Shame