Brain Mansi (the voice of the Night Blogger) is on the NoSleep Podcast! 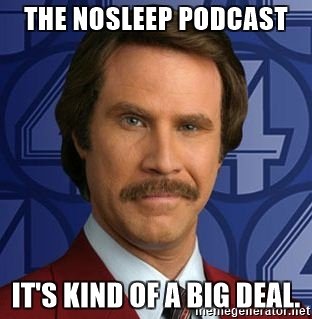